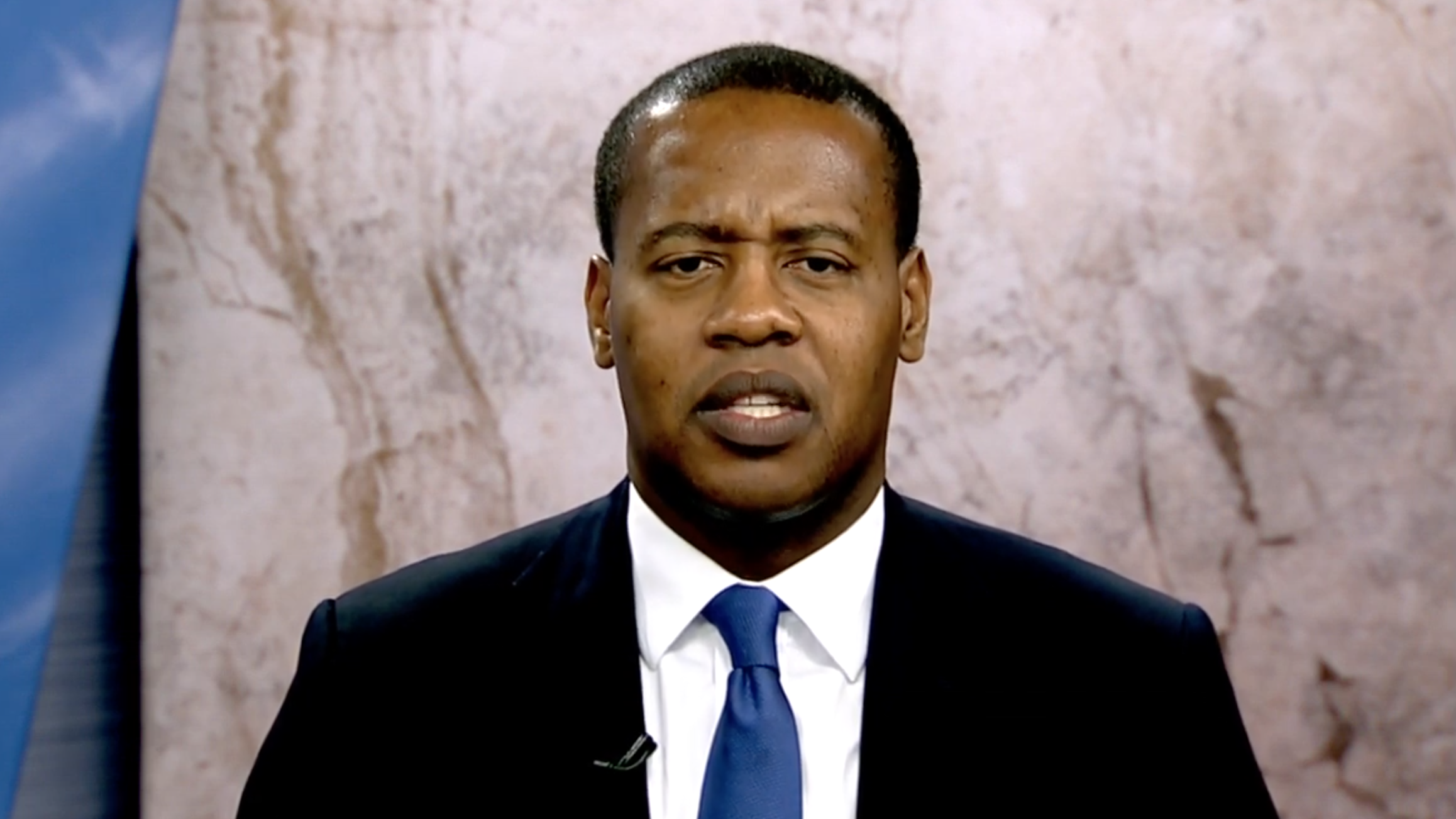 Tuesday’s elections were rough for Alabama Democrats, with most ADP candidates being thoroughly beaten across the state. But there were hopeful gains in some areas, and the numbers, while abysmal in the majority of the state, painted a picture of a pathway back to relevancy, according to House Minority Leader Anthony Daniels.

Daniels joined the Alabama Politics This Week podcast for an episode available Friday, and gave his blunt, detailed observations from the election results.

“There were positive things that we can take from this,” Daniels said. “The numbers in Madison County continue to show improvements. Joe Biden did better than Hillary Clinton there and better than Walt Maddox. Madison will soon be the largest county in the state and maybe the wealthiest. Those are important trends for us.”

Indeed, Biden drew 45 percent of the vote in Madison County and incumbent Sen. Doug Jones, who lost by 20 points statewide to Tommy Tuberville, trailed by just three points, 51-48, in Madison.

But while losing closely can provide signs of hope, it doesn’t realistically do much good overall. And to cure that issue, and return Democrats in the state to some level of relevancy, Daniels said some changes have to be made.

To that end, the Alabama Democratic Party has started the process of altering the way it does business. Employees have been hired, a communications system is being developed and a grassroots get-out-the-vote and candidate recruitment effort is being undertaken. In addition, Daniels said the party is revamping its thinking on long-term goals.

“I used to think that it was the top of the ticket that could carry the bottom of the ticket,” Daniels said. “That thinking was wrong. We have to change that. We have to recruit good candidates in these rural communities, coach them and bring them along. You don’t have to worry about name identity if all the people in the community know you and have worked with you.”

Overall, Daniels said he’s encouraged by the direction of the party and the participation that’s taking place. He also praised past leadership, including Joe Reed and Nancy Worley, and said it was time to end old grudges and properly thank past leadership for the work they did.

You can hear the full interview at the Alabama Politics This Week website or search for the podcast on iTunes, Google Play, Spotify or wherever you get your podcasts.