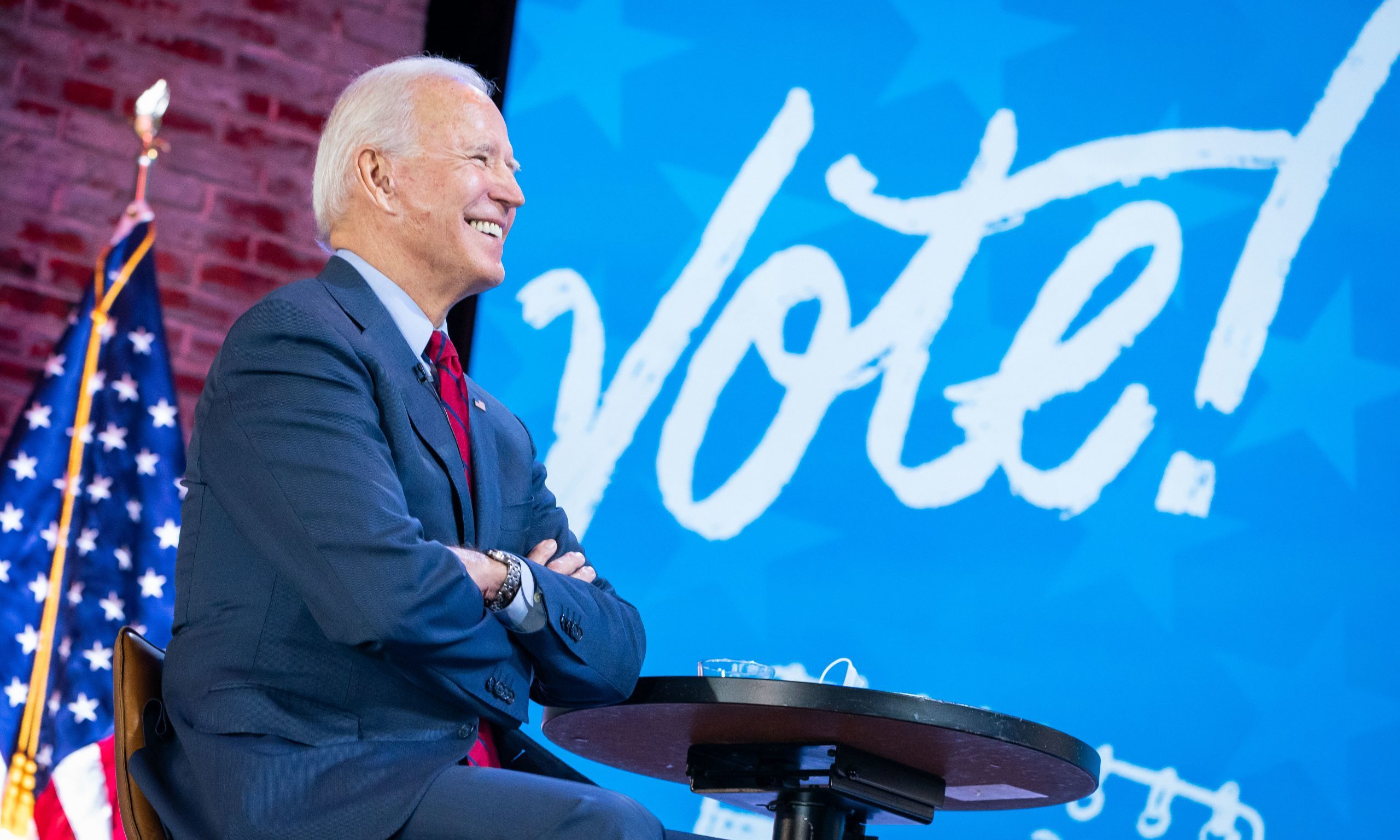 Former Vice President Joe Biden has been elected the 46th president of the United States, multiple news networks project, ending five days of a nation anxiously waiting to learn who will lead the country for the next four years.

Biden’s victory comes as the country continues to battle a COVID-19 pandemic that’s picking up speed in multiple states, Alabama included. Biden is the first candidate in more than a quarter-century to defeat an incumbent president, amassing the largest number of votes for any candidate for president in American history.

Biden surpassed the 270 electoral vote threshold after numerous outlets — including Fox News, CNN, the Associated Press and the three major broadcast networks — projected the former vice president would win Pennsylvania and Nevada on Saturday. He’s also sure to win the popular vote by a large margin.

“In the face of unprecedented obstacles, a record number of Americans voted,” Biden said Saturday. “Proving once again, that democracy beats deep in the heart of America. With the campaign over, it’s time to put the anger and the harsh rhetoric behind us and come together as a nation. It’s time for America to unite. And to heal.”

“We are the United States of America. And there’s nothing we can’t do if we do it together,” Biden said.

“This election is about so much more than Joe Biden or me,” Harris tweeted after the race was called. “It’s about the soul of America and our willingness to fight for it. We have a lot of work ahead of us.”

“The simple fact is this election is far from over,” Trump said.

Biden is scheduled to address the nation at 7 p.m. CT on Saturday.