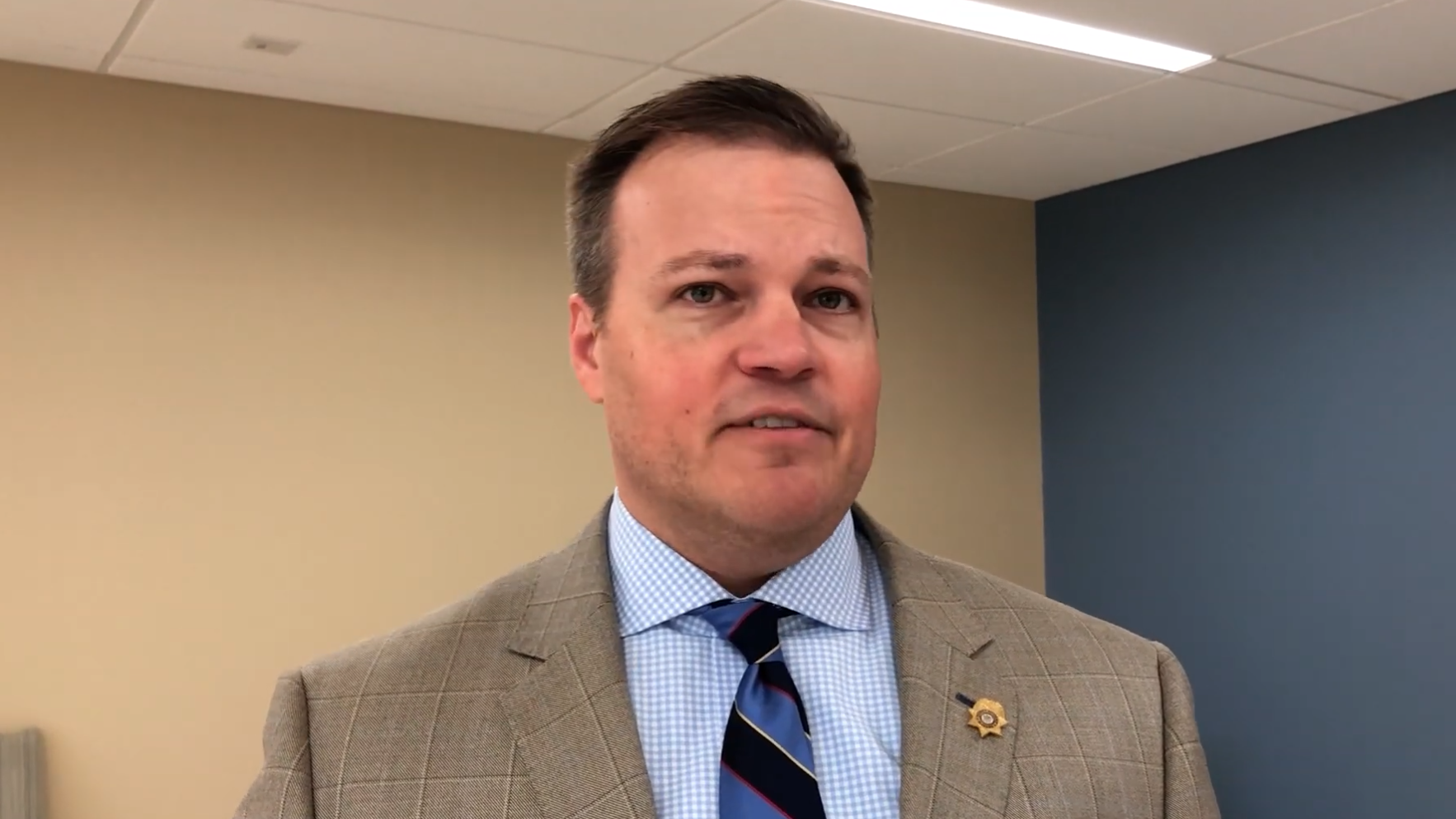 Marshall’s office in a statement said Hughes was indicted by a Lee County grand jury on ethics, theft and perjury charges. Hughes turned himself in to the Lee County Sheriff’s Office on Sunday and was released on bond.

Hughes indictments include five counts of violating the state ethics act for using his office for personal gain, including paying private attorneys with public funds to settle a matter that benefited himself and his wife, according to Marshall’s office. He is also charged with illegally hiring his three children to work for his office.

The grand jury also indicted Hughes on a charge of illegally using his office for personal benefit by issuing a district attorney’s subpoena to a private business to gather evidence for his defense to potential criminal charges, according to the statement.

Hughes was also charged with conspiring to steal a pickup truck for allegedly agreeing with others to steal the truck from a Chambers County business by using a Lee County search warrant to force the business to release possession of the 1985 Ford Ranger, according to the statement.

Hughes is also charged with first-degree perjury for providing false testimony to the special grand jury, according to Marshall’s office.

In September, Hughes was named prosecutor of the year by the victims’ advocacy organization Victims of Crime and Leniency. He was elected as Lee County district attorney in 2016.