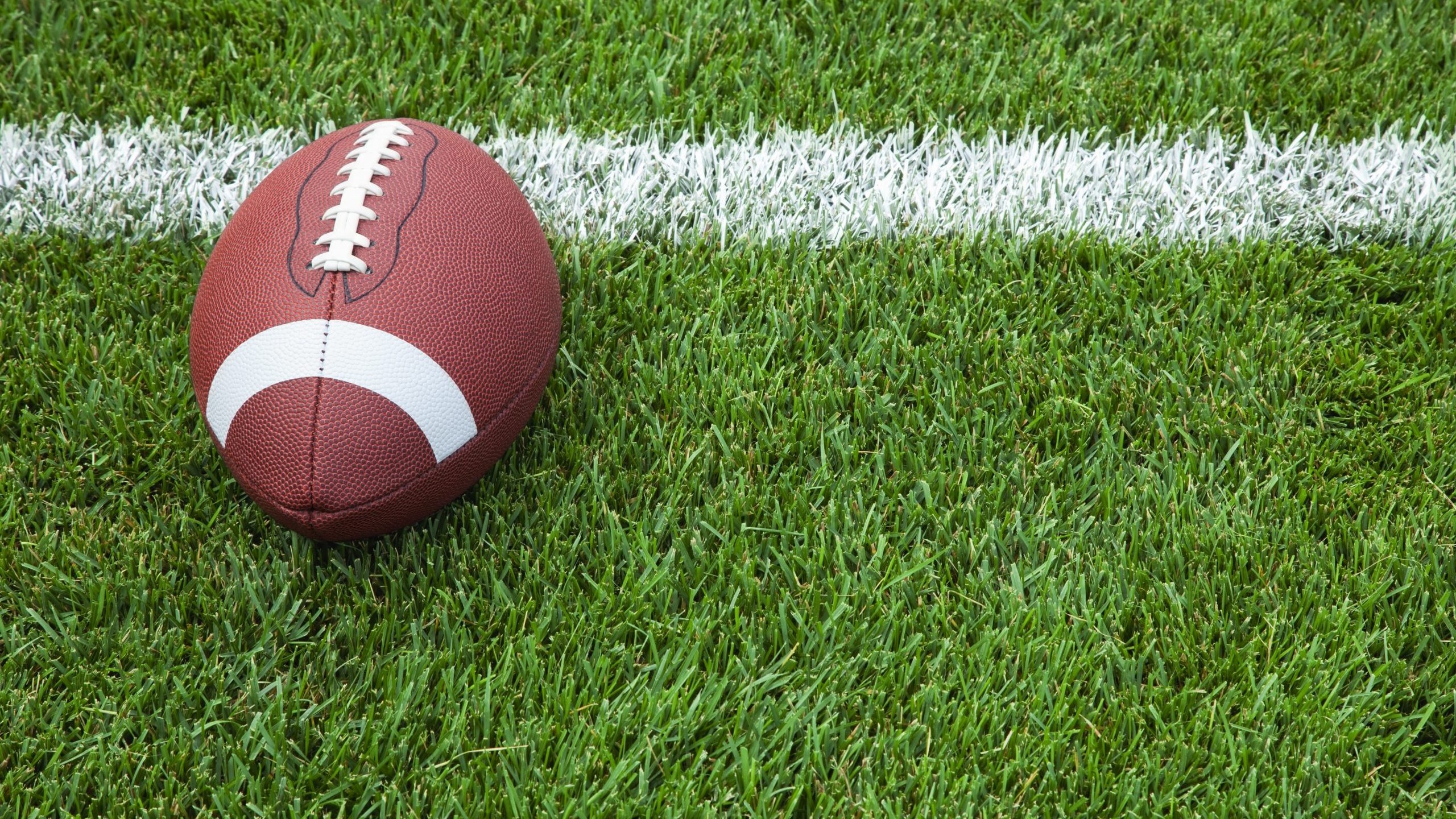 Four SEC games have had to be rescheduled due to surging coronavirus cases on university campuses.

Auburn’s game versus Mississippi State has been rescheduled for Dec. 12. Alabama’s game against LSU has not yet been rescheduled. Dec. 12 is the makeup date for games that had to be postponed. LSU has already postponed its game with Florida for that date. The SEC announced that some games will be made up on Dec. 19, but at this point, Alabama is in first place in the SEC West division, and there is a possibility that Alabama will be playing in the SEC Championship game on that date.

Late Friday, Troy University’s game against Coastal Carolina in Troy was postponed because Troy has too many players with the virus for them to field a team.

UAB’s coronavirus issues are on its own team, but Alabama and Auburn’s games were postponed due to high numbers of coronavirus positive cases on the Mississippi State and LSU football teams. Auburn has had to suspend football practices and workouts because of its own coronavirus issues.

Other conferences including the Big 10 and PAC 12 have also had to postpone or cancel games this week. In the PAC 12, the University of California and the University of Southern California both had their Saturday games canceled. They are playing each other today with just two days to prepare for the change of opponent.

The plan had been to finish the college football season on Dec. 12, play the conference championship games on Dec. 19, and then play the bowl games with the college football playoffs beginning on January 1. That schedule may now be in question. The Big 10 and PAC 12 started later than the other conferences so they have played fewer games than the other conferences. Wisconsin has played in one game and had two canceled due to their coronavirus issues. The PAC 12 did not start their season until last week and had to cancel two of those games due to coronavirus issues.

SEC Commissioner Greg Sankey was asked if the college football playoffs could be moved to give teams more time to make up games:  “We’re all going to have to be flexible,” he said. “So I’m not going to hypothesize about change, but I’m not inattentive to the potential that change may need to occur.”

College Football Playoffs Executive Director Bill Hancock said: “No one knows how many games any team will be playing. Everyone’s goal is to get the games in within the cone of safety. For the selection committee, it’s status quo. This is not a surprise. Most of us expected games to be postponed or canceled. Everyone is moving forward as best they can.”

The University of South Alabama is playing Louisiana today.

COVID-19 has killed a quarter of a million Americans this year, but to this point, most college athletes who contract the coronavirus only have mild symptoms. 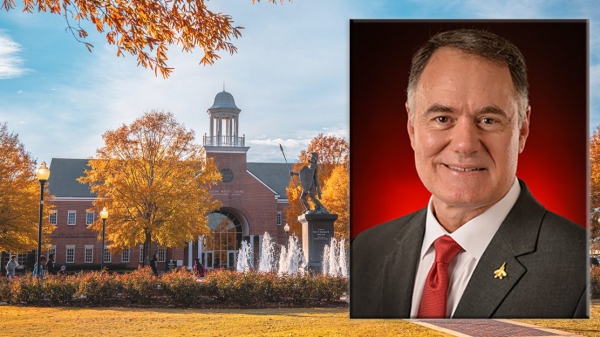