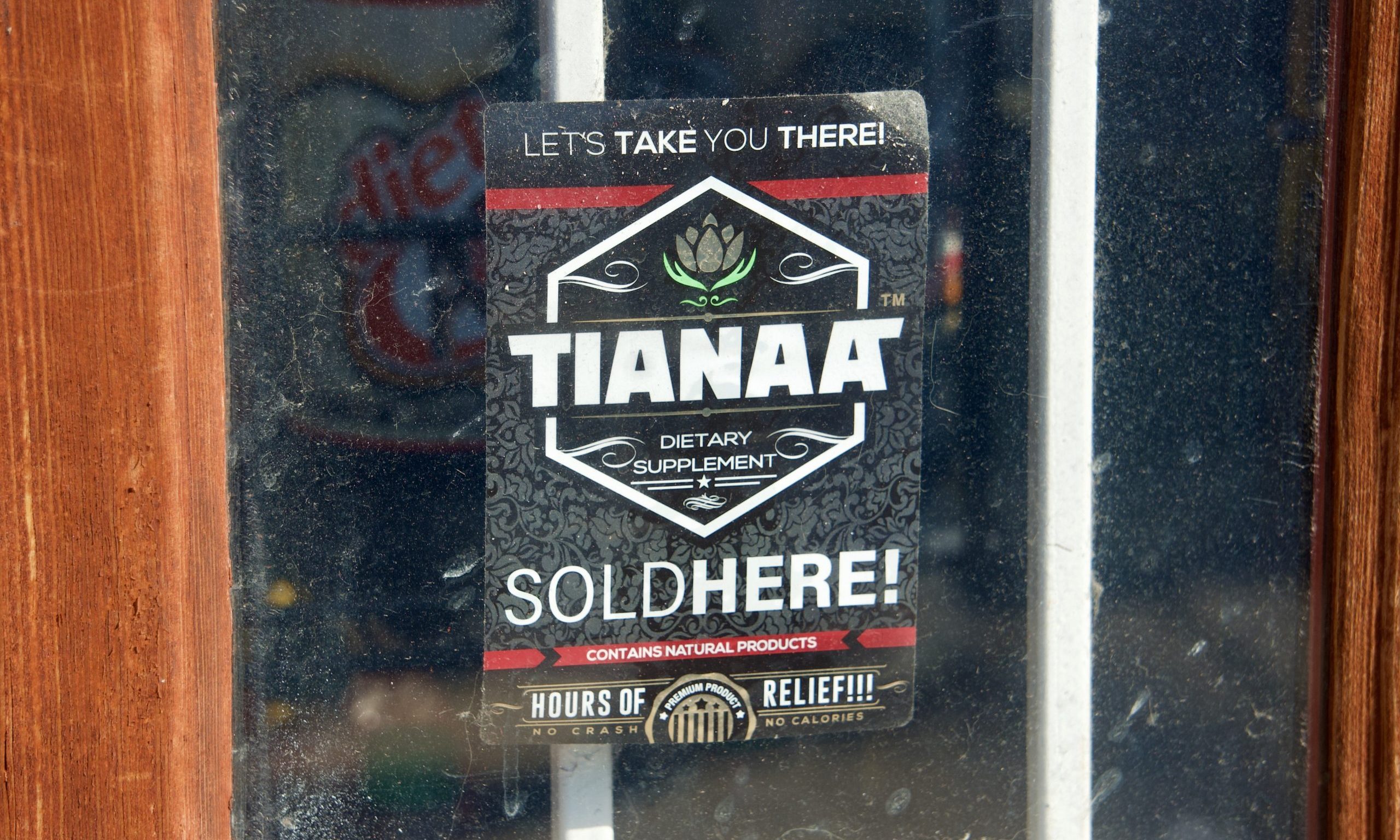 An Alabama Department of Public Health order banning the sale of tianeptine — an atypical antidepressant with similar effects to opiates commonly labeled and sold as a dietary supplement in convenience stores — has been withdrawn after legal challenges.

According to court records, both ADPH and Premier Manufacturing Products agreed to jointly dismiss the case on Nov. 12, with ADPH withdrawing their action to begin the economic impact analysis.

“The rule was withdrawn due to litigation,” said Nancy Bishop, state pharmacy director for ADPH, in a statement to APR. “We will be restarting the rulemaking process as soon as possible.”

ADPH didn’t specify how long the analysis would take, but it will allow tianeptine pills to continue to be sold in stores around Alabama at least for the next few months.

In September, the Alabama Department of Public Health Board of Directors unanimously voted to place tianeptine at schedule II — the same tier as methamphetamine, cocaine, and fentanyl — making Tianaa, ZaZa and other tianeptine pill brands and variations illegal to be sold in Alabama.

“The Alabama Department of Public Health received numerous requests to consider placing tianeptine on the Alabama Controlled Substance List because of its addictive nature,” said Bishop in a statement to APR in October. “It acts on the mu opioid receptors and is abused for its euphoric properties, similar to opioids. After consideration, it was determined that the evidence was sufficient to place tianeptine on the Controlled Substance List as a Schedule II substance.”

A 45 day grace period began Sept. 30, allowing distributors and manufacturers until Nov. 14 to challenge the ruling in court.

Premier Manufacturing Products is an owner of MT Distribution, LLC, the listed distributor on the back of Tianaa Red, Green & White brand pills in Alabama. Tianaa is one of the most commonly sold tianeptine pills in Alabama.

PRM portfolio includes MT Brands, a company that manufactures kratom pills, another botanical substance that effects the brain similar to opiates. Kratom has been a schedule I controlled substance in Alabama since 2016.

In May, a bill to outlaw possession of tianeptine pills in Alabama died on the Senate floor after the Legislature adjourned sine die due to the COVID-19 pandemic.

The bill, sponsored by Rep. Mike Holmes, passed near-unanimously through the Alabama House of Representatives. Holmes told APR that he has already pre-filed a second bill for consideration during the next regular session beginning Feb. 2.

Holmes is a supporter of ADPH action to ban tianeptine, and involved himself and tianeptine victims in the public comment period prior to the ruling.

“The plaintiff is worried about an economic impact study? What about the ‘human impact’,” Holmes told APR. “Lives ruined and lost, families destroyed, bankruptcies, and criminal records added? That’s the real cost of this dangerous drug, the Human impact, not the dollar reduction to the State from sales tax collected.” 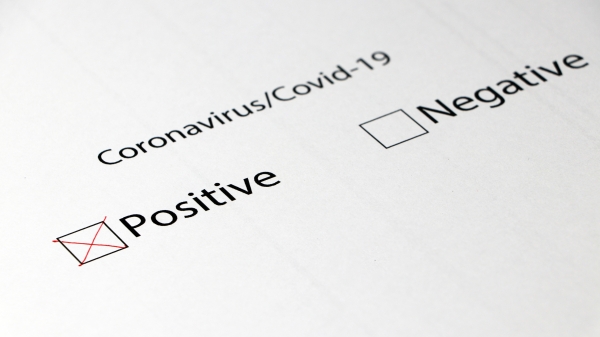