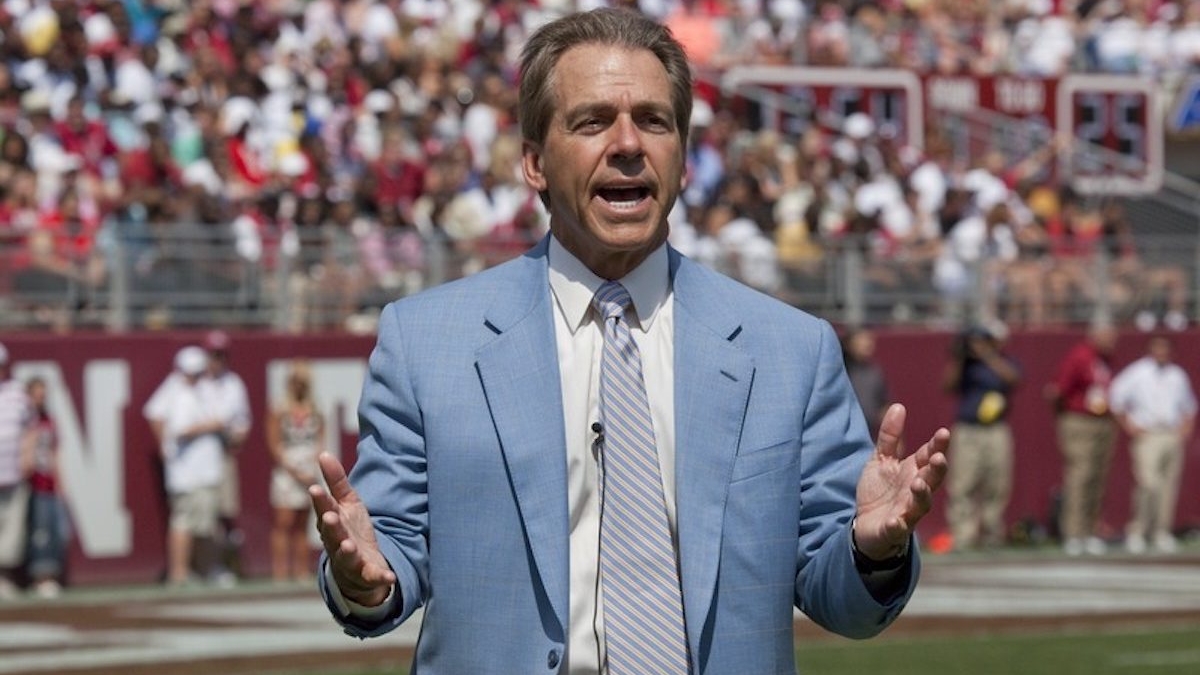 University of Alabama head football coach Nick Saban has tested positive for COVID-19 ahead of the Iron Bowl and has mild symptoms, according to a statement from the university on Wednesday.

“This morning we received notification that Coach Saban tested positive for COVID-19,” said Dr. Jimmy Robinson and Jeff Allan, associate athletic director, in the statement. “He has very mild symptoms, so this test will not be categorized as a false positive. He will follow all appropriate guidelines and isolate at home.”

Saban had previously tested positive before Alabama’s game against Georgia but was asymptomatic and subsequently tested negative three times, a sign that the positive test could have been a false positive. He returned to coach that game.

It’s unlikely Saban will be able to coach in person during Saturday’s Iron Bowl against Auburn, given the Centers for Disease Control and Prevention’s guidelines for quarantining after testing positive and with symptoms. Neither Saban nor the university had spoken about that possibility as of Wednesday morning.