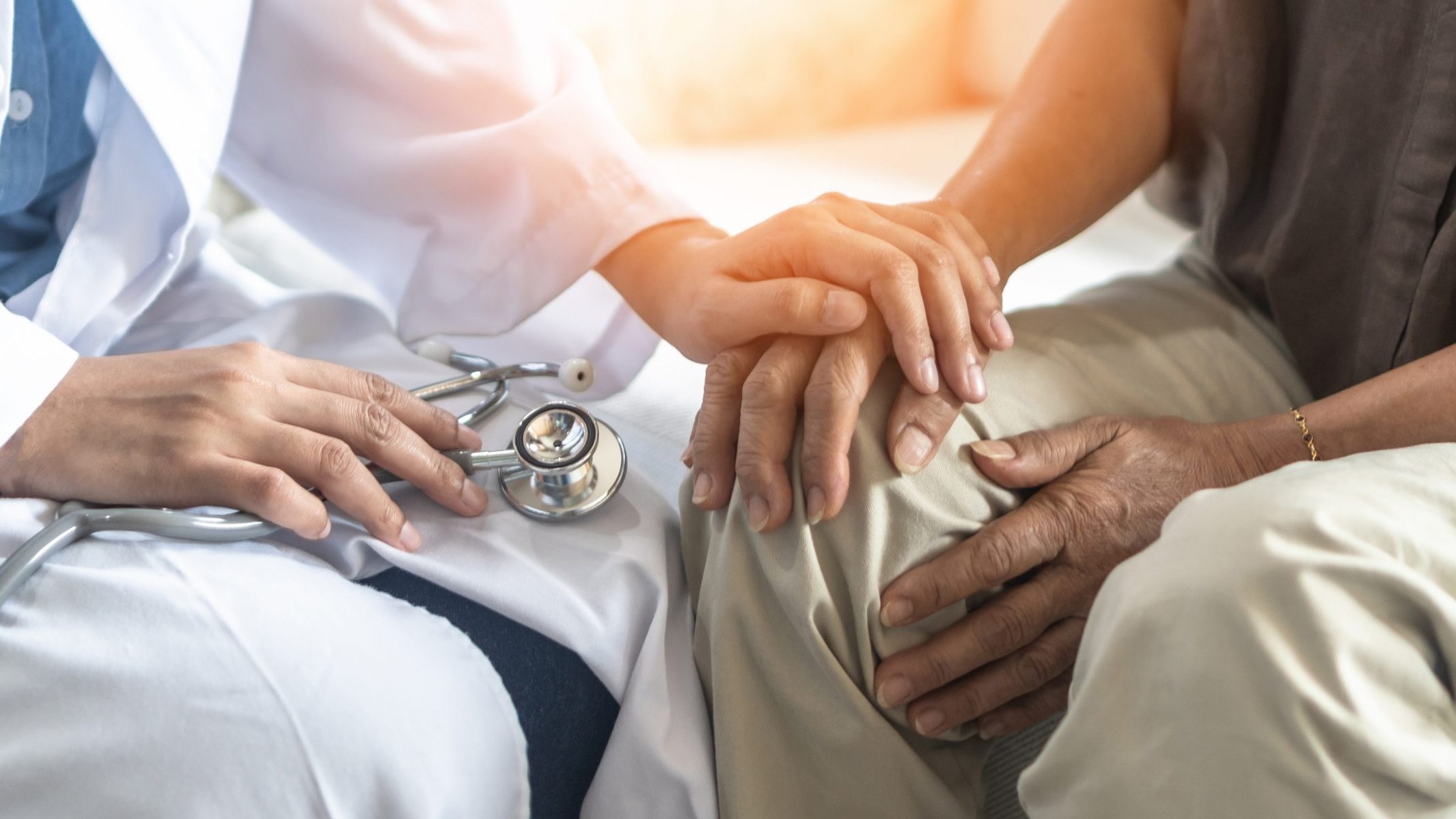 Sewell is the lead sponsor of the legislation. She introduced the bill along with Texas Rep. Jodey Arrington, California Rep. Raul Ruiz and North Carolina Rep. Richard Hudson to ensure timely Medicare coverage of groundbreaking early cancer detection tests for our nation’s seniors. The bipartisan legislation recognizes emerging advances in our nation’s fight against cancer by ensuring Medicare coverage for new, innovative tests that detect multiple types of cancer before symptoms develop.

“Cancer survival rates are higher when detected early, but we are losing too many Americans to cancer simply because we do not catch it early enough,” Sewell said. “Too often, those who are most likely to be diagnosed at late stages are members of our most vulnerable communities: minority, economically fragile, and rural populations. Our transformative legislation will help ensure Medicare beneficiaries are able to benefit from breakthrough screening technologies. I look forward to working with my colleagues to modernize the Medicare coverage statute and ensure timely access to multi-cancer screening for beneficiaries.”

“Multi-cancer early detection is an incredible example of the US leading in medical innovation,” said Arrington, the lead Republican cosponsor from the Ways and Means Committee. “This type of screening has the potential to drastically improve quality of life for American cancer patients and their families, and early detection will save taxpayer dollars by treating cancer before it spreads. I am proud to support this legislation and pave the way for Medicare beneficiaries to access this life-changing technology.”

“Detecting cancer early improves health outcomes and saves lives,” said Ruiz, the lead Democratic sponsor from the Energy and Commerce Committee. “With innovative medical technologies, we can catch more cancers earlier than ever, but patients must be able to access these screenings. That’s why it’s very important for Medicare policy to keep pace with the development of multi-cancer screenings. I am glad to join my colleagues in introducing the Multi-Cancer Early Detection Screening Coverage Act of 2020 to modernize Medicare coverage so older Americans can access these screenings and improve their health outcomes.”

“Families are devastated by a cancer diagnosis and as the second leading cause of death in the United States, it happens all too often,” said Hudson, the lead Republican cosponsor from the Energy and Commerce Committee. “By increasing access to multi-cancer early detection screening tests through Medicare, we can save lives in North Carolina and around the country by catching more cancers sooner and allowing treatments to begin before cancers reach late stages. As a member of the Health Subcommittee, I look forward to advancing this bipartisan legislation.”

“This year has exposed the inequities in our nation’s healthcare system, but we have known for some time that cancer has an outsized impact on communities of color,” said Gary A. Puckerin, president and CEO of NMQF. “We must be ready to take full advantage of new technologies that give us the chance to not only close the gap in cancer outcomes among racial and ethnic groups, but also reduce patient risk for everyone. New multi-cancer early detection tests hold that promise and this legislation is essential to helping us achieve it.”

“We know early detection of cancer saves lives,” said Lisa Lacasse, president of the American Cancer Society Cancer Action Network. “By creating a pathway for Medicare to cover new, innovative, FDA-approved screening tests, this legislation would help provide more individuals with access to additional tools they and their providers can utilize to detect cancer at an earlier, more treatable stage.”

“As a community health center serving on the front lines in a region that’s predominantly people of color, we see first-hand the inequities that exist related to cancer diagnosis, treatment and outcomes,” said Anthony Gardner, CEO of Alabama Regional Medical Services. “We know that late-stage cancer is extraordinarily deadly. This legislation will place another tool in our arsenal to detect cancer early when it is easiest to treat and survival is greatest.”

“As the Chief Executive Officer of the Rural Health Medical Program, I see firsthand that the health of rural residents suffers because of where we live,” said Keshee Dozier-Smith, CEO of the Rural Health Medical Program. “The communities that we serve are underinsured and uninsured minorities that suffer from chronic health conditions, with cancer being one of the leading deaths that go undetected in rural communities in Alabama due to the lack of availability and affordability. Providing access to Multi-cancer Early Detection Screenings creates opportunities to make real progress in the individuals and families we serve sooner rather than later in closing this gap.”

If passed, the legislation would create the authority for CMS to cover blood-based multi-cancer early detection tests and future test methods like urine or hair tests once approved by the Food and Drug Administration. Congress has acted before to create coverage for other cancer screenings including mammography and colorectal screenings.

The bill would also maintain CMS’ authority to use an evidence-based process to determine coverage parameters for these new tests and states that these new tools will complement, not replace, existing screenings and coverage and cost-sharing will not be impacted.

Under current law, Medicare coverage of preventive services is limited to circumstances in which Congress has explicitly authorized coverage or the U.S. Preventive Services Task Force recommends the service with a grade of A or B. In the absence of this legislation, it could take several years after the FDA approval before Medicare beneficiaries could receive coverage for such tests. This bill would greatly reduce any such access delays for seniors while allowing CMS to use its evidence-based process to determine coverage. Accordingly, these new multi-cancer screening tools will complement existing screenings and dramatically improve our nation’s cancer early detection capabilities.

Some 606,520 Americans die annually from cancer even with improved treatment methods. Many of these people could survive if only we were able to detect their cancer earlier and treat it before it becomes advanced.

Sewell was recently re-elected to her sixth term representing Alabama’s 7th Congressional District. The popular congresswoman did not have a Democratic or Republican opponent. 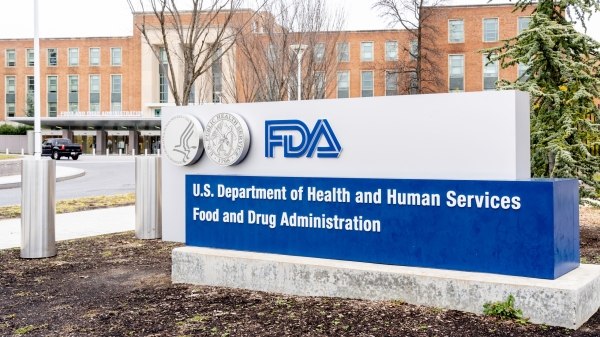