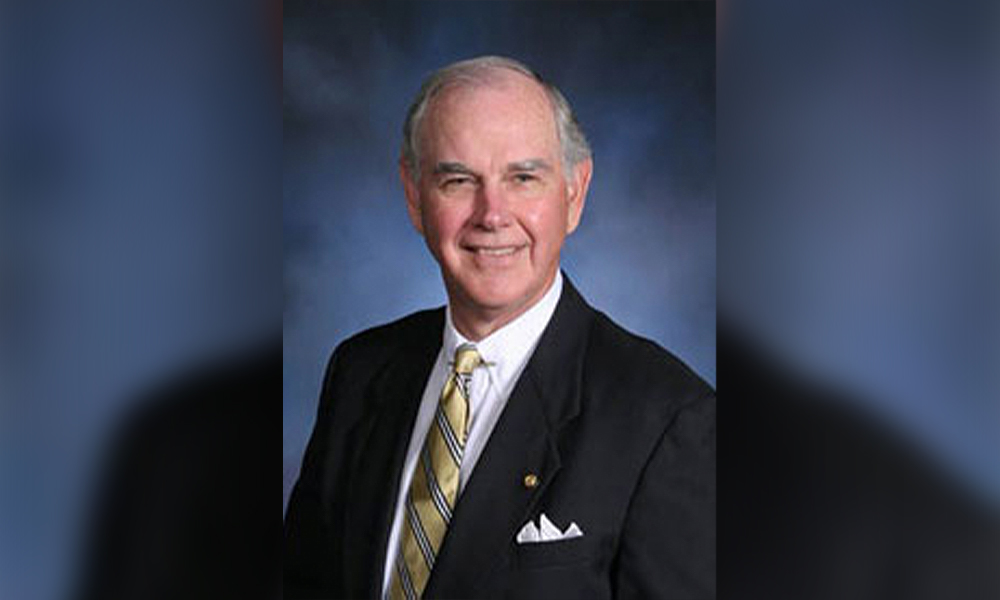 Longtime State Senator Larry Dixon died late Thursday night. Dixon represented Montgomery and Elmore Counties in the Alabama Legislature for decades. He also was a longtime member of the Alabama Board of Medical Examiners. He was 78 years old.

“I served twenty of my years in the Legislature with Larry. Larry was a great friend, a great legislator, a great husband to Gaynell, a great father to his children, he was just a great guy,” said former State Rep. Perry Hooper Jr., R-Montgomery. “He was a staunch conservative.”

“He started the contract review committee,” Hooper said. “He wanted to make sure that every one of those government contracts was spent to help the people of Alabama. I played a lot of golf with Larry. We went on trips together. I will miss Larry. We all will miss Larry.”

Dixon had a bachelor’s and a master’s degree in history from Washington State University.

Dixon retired from the Senate in 2010, ironically the year that Republicans took control of the Legislature after 135 years of Democratic control. He was succeeded by State Sen. Dick Brewbaker, R-Montgomery, who served two terms.

“He was a real gentleman: a man of good will and good word,” Brewbaker said of Dixon.

Dixon was the executive director of the Alabama Board of Medical Examiners for 35 years.

“The Alabama Board of Medical Examiners is saddened to learn of the death of our former executive director, Larry Dixon,” LeQuire and Perkins wrote. “From 1981 until his retirement in 2016, Larry served as the Board’s executive director and his accomplishments are many. He established the continuing education department at the Medical Association of the State of Alabama. He served four terms on the U.S. Federation of State Medical Boards (FSMB) and was the first president of the Administrators in Medicine, an organization he helped charter. In 2014, FSMB awarded him its Lifetime Achievement Award, and he was inducted into the Alabama Healthcare Hall of Fame in 2016. When he retired from the Board of Medical Examiners, our building in Montgomery was renamed in his honor as the Dixon-Parker Building.”

“While we mourn Larry Dixon’s passing, we are forever grateful for his distinguished service to the medical profession and to the State of Alabama. He set an incredible example of service for us all. Our thoughts and prayers are with his wife, Gaynell, and his family during this difficult time.”