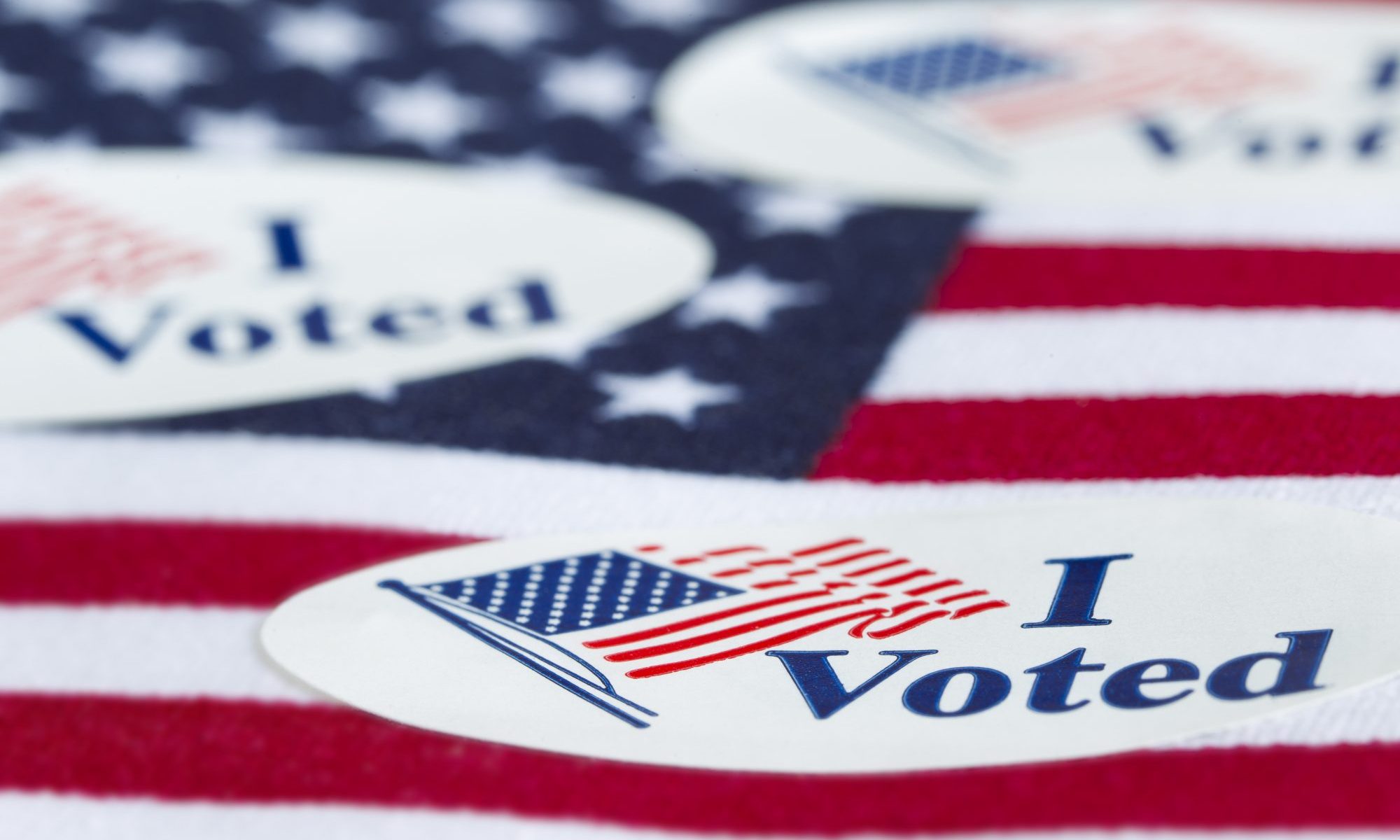 'I Voted' stickers on the US flag background.

Gov. Kay Ivey on Monday signed a proclamation to set special election dates for Alabama Senate District 14. This seat was held by Sen. Cam Ward, R-Alabaster, whom the governor appointed to serve as director of the Alabama Bureau of Pardons and Paroles.

“I appreciate Senator Ward agreeing to serve in his new capacity as director of the Bureau of Pardons and Paroles, but it is just as critical to fill the open seat on behalf of the people in Senate District 14,” Ivey said.

Senate District 14 represents portions of Bibb, Chilton, Hale, Jefferson and Shelby counties. Ward was officially sworn in as director of the Bureau of Pardons and Paroles Monday morning in the governor’s office in the Capitol.

Former State Rep. April Weaver has already announced her intent to seek the Republican nomination for the seat.