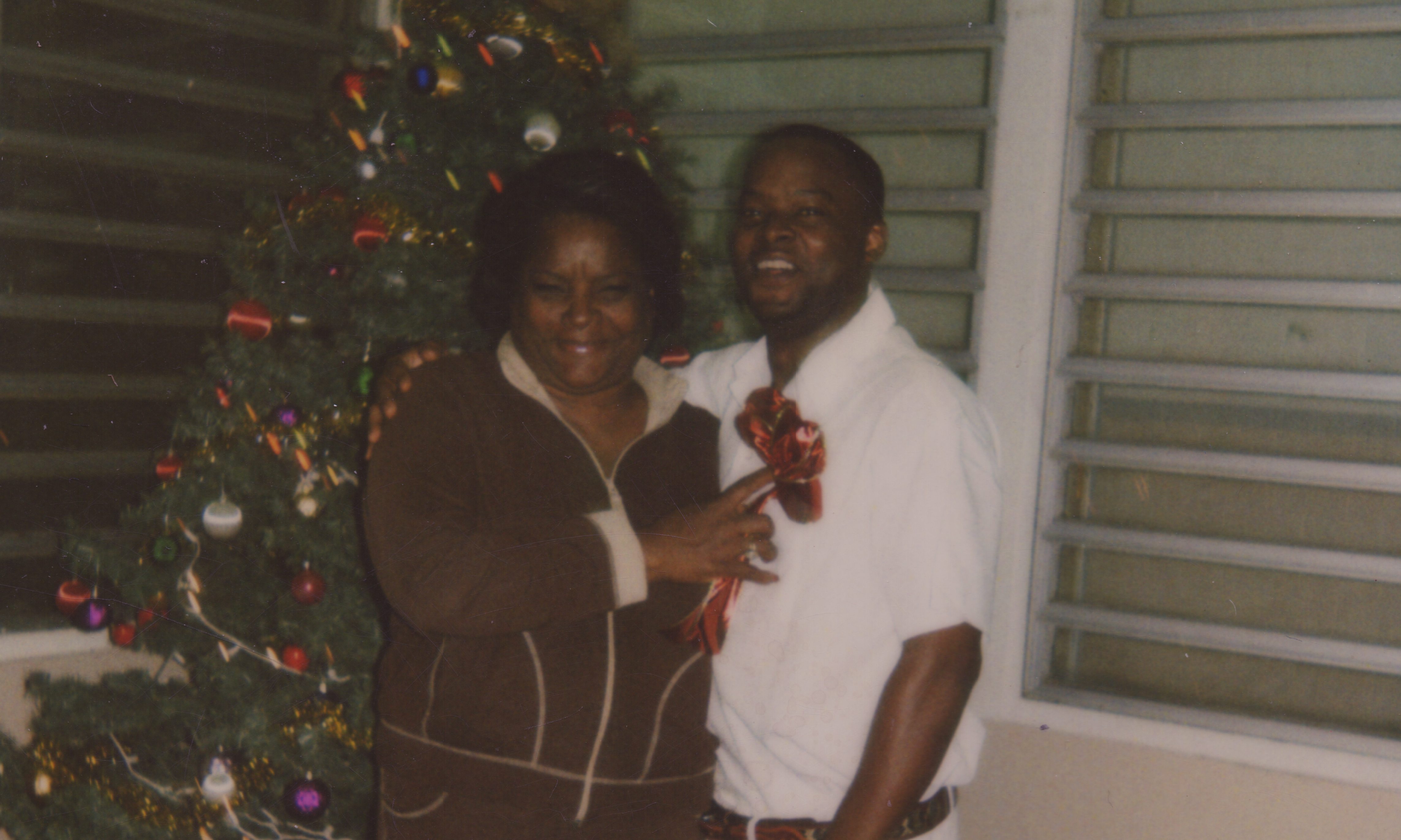 In an extremely rare move for a district attorney, Carr and the lead prosecutor in Johnson’s 1995 trial for the shooting death of Jefferson County deputy William Hardy both asked the court in June to grant a new trial, citing numerous problems with the case after Carr’s nine-month investigation into Johnson’s trial.

“A prosecutor’s duty is not merely to secure convictions, but to seek justice,” Carr wrote in his June brief to the 10th Judicial Circuit Court in Jefferson County. “After reviewing the circumstances of Mr. Johnson’s conviction and his subsequent Brady claim, the District Attorney has determined that its duty to seek justice requires intervention in the case based on a couple of factors.”

Ellison had never met Johnson or heard his voice, and was paid $5,000 from the state to testify against Johnson, a fact that wasn’t made known to defense attorneys at the time.

Carr wrote to the court in June that the state, in several trials for people connected to the case, presented five different theories about who shot deputy Hardy, the case was originally based on testimony from a woman who admitted to repeatedly lying to police and prosecutors, and under oath.

Johnson and a friend, Ardragus Ford, were both charged and tried separately for Hardy’s murder.

Both Ford and Johnson’s charges stemmed from statements made at the time by a 15-year-old girl who later admitted under oath that she lied to police because she wanted the reward money and because she felt pressure from police, according to The Appeal.

Judge Teresa Pulliam of the Jefferson County Circuit Court previously in July denied the request for a new trial on procedural grounds. The recent filing by Johnson’s attorneys put the matter squarely before Pulliam’s court.

“The District Attorney fulfilled his duty to seek justice by thoroughly evaluating Mr. Johnson’s case and calling for a new trial after determining that his office could no longer stand by the conviction. This is exactly what a prosecutor is supposed to do,” Johnson’s attorneys wrote to the court in the filing last week. “Now, this Court must give ‘great weight’ to the District Attorney’s judgment and it must recognize that Mr. Johnson’s conviction cannot stand.”

Johnson’s attorneys in the latest filing wrote that “no court has ever permitted an execution when both the District Attorney and the lead trial prosecutor agree that the sentence should be vacated due to concerns about the integrity of the conviction.”

Tony Green, Johnson’s cousin, told APR that he’s grateful that Carr looked carefully at Johnson’s case and came to the same conclusion that the family has known all along, “that he deserves a new trial.”

“This is what I’ve been hoping for for many years, just to get a fair opportunity,” Green said.

Green said Johnson has missed the chance to see his children grow up, and the family has stepped up to try and fill that void but said there’s no replacing a child’s own father.

“I’m just praying that fresh eyes will see the truth of this matter and right this wrong,” Green said. “There’s been a terrible injustice. We can’t change the past, but we can do the right thing now.”

The state's top legal minds asked the court to follow requests from the Jefferson County district attorney and prosecutor to grant a new trial.