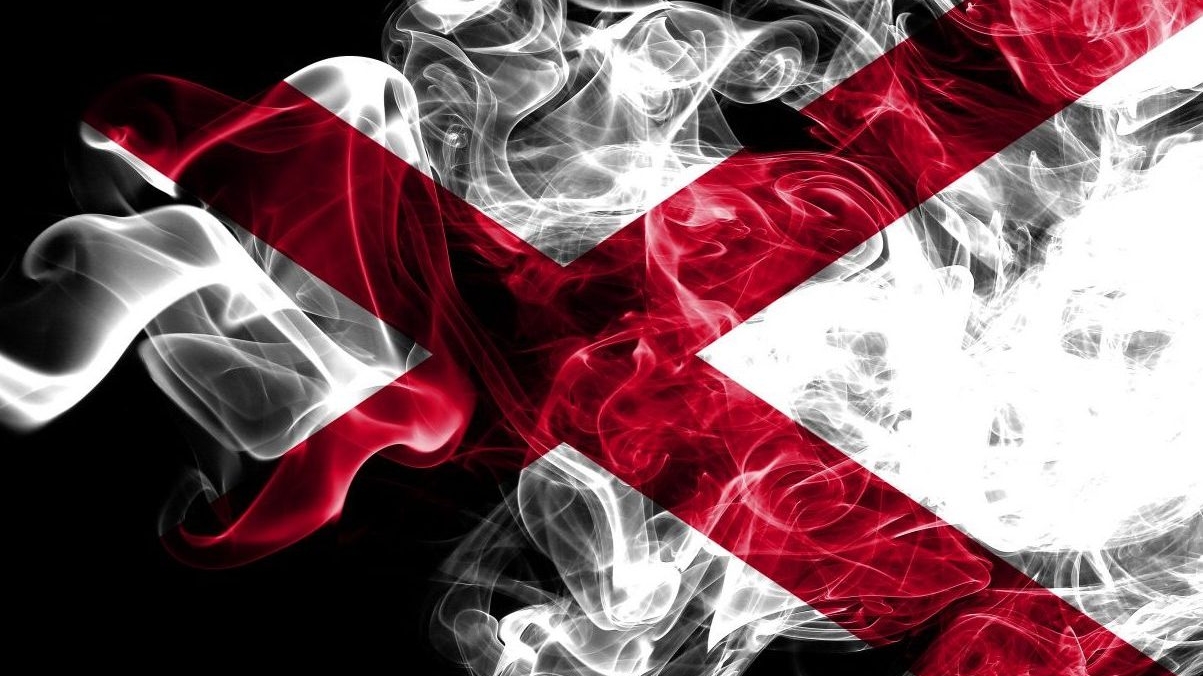 When the Legislature returns for the 2021 session, one priority for the Republican caucus is to limit the authority of the governor and the public health officer to make critical, unilateral decisions during a public health crisis.

The reason certain Republican lawmakers are pushing this dubious power grab is that they and their constituents think that restrictions on personal behavior and business activities during a public health emergency are government overreach and an unconstitutional restraint on individual liberty.

The state’s constitution places this tremendous burden to act during a public health crisis on the governor and the public health officer because times of crisis demand singular leadership informed by wise counsel.

In past national emergencies, political parties have come together to fight a common enemy. Was there always consensus? No. But generally, sober-minded leaders set aside their differences for a moment to form a united front against a universal threat.

Today, there is not even an agreement that a threat exists.

Instead, in many quarters, magical thinking, conspiracy-mongering, and lies have spread faster than the coronavirus, and as a result, hundreds of thousands have died, and more are suffering.

The monster is not under the bed or on a computer server in Wuhan, China. It’s in your neighbor’s nose.

Alabama’s most prominent doctors, scientists and healthcare professionals know that wearing face coverings, social distancing and staying home is the best hope of curtailing the spread of COVID-19. But far too many of our state and nation’s leaders have shunned science, scoffed at healthcare professionals, all while misleading the public through their careless words and actions.

Republicans, once a party of calm resolve, now counts among its number a paranoia-base that relies on chaos and bullying to cower level-headed conservatives into submission for fear of a primary challenge or a rogue tweet.

Statehouse Republicans have actually surveyed its voters on how they view mask ordinances and business restrictions and have found a majority has an unfavorable opinion. That’s not a surprising revelation; no one likes these measures.

Most of our state’s leaders confess to having deeply held religious beliefs, so let me offer some scriptural wisdom for consideration: “For if the trumpet give an uncertain sound, who shall prepare himself to the battle?” (I Corinthians 14:8, KJV).

In times of crisis, assertive, decisive and, importantly, coherent leadership is paramount to success. While there is wisdom in a multitude of counselors, when faced with imminent danger, there must be one voice that calls the people to action.

Gov. Kay Ivey has made the tough calls and has endured the wrath of some in her own party. Ivey has gone about as far as a red-state governor dare and in many ways beyond her peers.

We can argue that more is needed, but winning is often a matter of acknowledging the ground on which the battle is being fought.

Some lawmakers have lamented the fact that an unelected bureaucrat is telling them what to do.

State Health Officer Dr. Scott Harris has put his life at risk to keep Alabamians safe and the economy open. Appointed by the Alabama State Board of Medical Examiners, Harris is charged with protecting the state’s citizens.

Bureaucrats are the ones who keep the government functioning despite lawmakers’ attempts to make it entirely dysfunctional. In other words, a bureaucrat’s primary purpose is to keep irascible elected numpties from driving the clown car into the ditch.

Ivey and Harris are doing a mostly thankless job that I dare say few would want.

What has been missing most during the COVID-19 pandemic is a leveling with the American people.

Abraham Lincoln, the 16th president of the United States, said: “I am a firm believer in the people. If given the truth, they can be depended upon to meet any national crisis. The great point is to bring them the real facts.”

Lincoln’s “real facts” have been replaced by “alternative facts.”

There are not two types of facts; there are truths and lies.

Our nation, however imperfect, was founded on the idea of self-evident truth. So important was the concept of honesty that legend held that George Washington could not tell a lie.

Washington lied. Everyone does; just ask a wife or a doctor. What most decent people don’t do is lie routinely.

In the present political landscape, however, decency, honor, and truth are sacrificed to the desire for power.

There is nothing in the American pantheon of patriotism to indicate that lying is a virtue. But the other day, I was sent a recording in which a mega-church preacher intimated that lying was a personality trait. Moral relativism, it appears, has finally found its way into the inner sanctum. Whenever moral values are traded for power, public virtue becomes the victim.

The idea that the state Legislature should have final say during a public health emergency is as disingenuous as it is dangerous.

As Paul “Bear” Bryant said: “In a crisis, don’t hide behind anything or anybody. They’re going to find you anyway.”

Character is not only tested in a crisis, it is revealed. We must put public safety above political pandering.