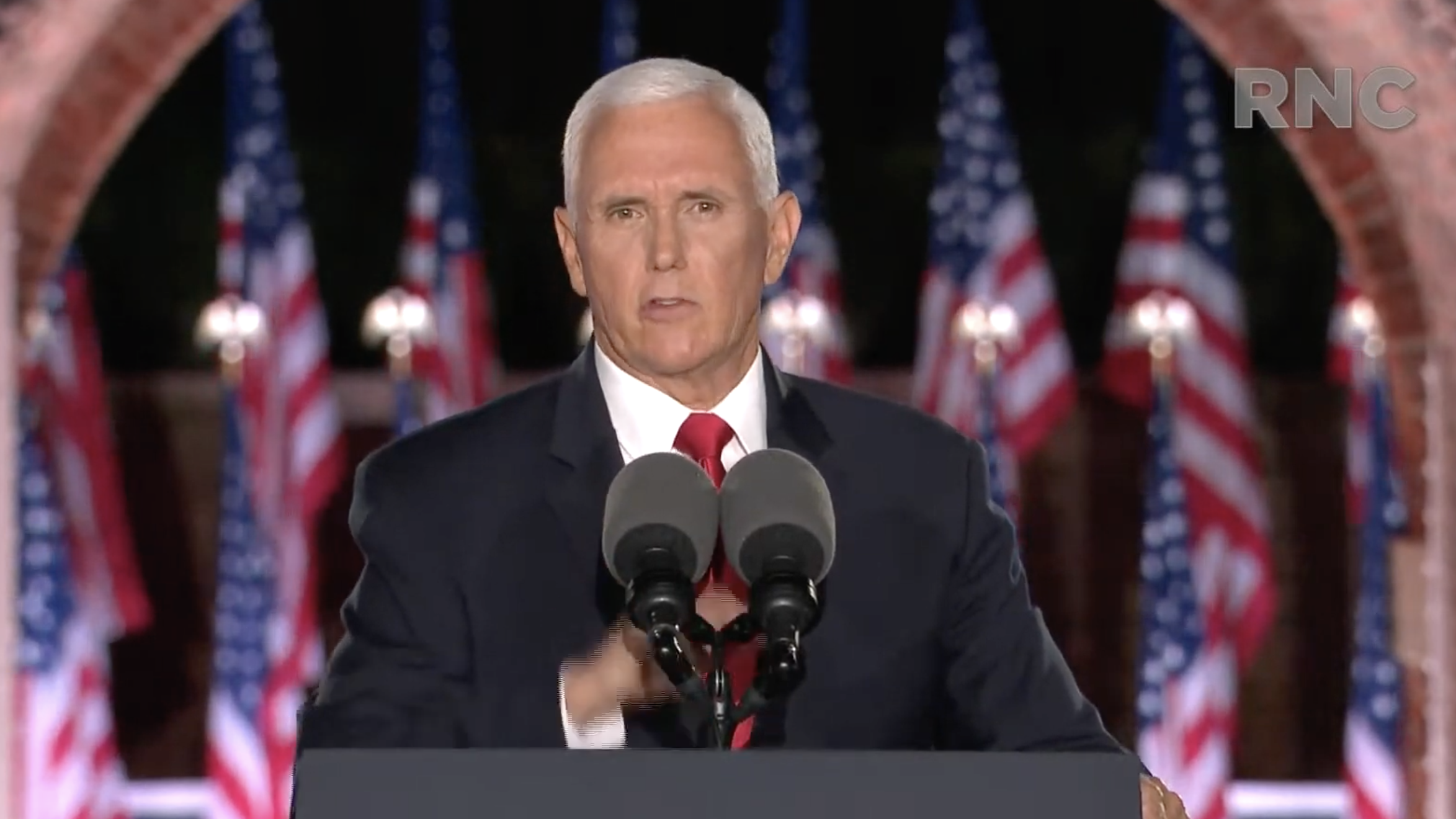 Vice President Mike Pence will hold a rally just across the state line in Columbus, Georgia, as the U.S. Senate runoff elections there heat up ahead of the vote on Jan. 5.

The Georgia Republican Party is inviting the public to join Pence for a “Defend the Majority” rally, where Pence will be joined by former Georgia Gov. Sonny Perdue, Sens. Kelly Loeffler and David Perdue as well as Public Service Commission candidate Bubba McDonald.

Democrats Jon Ossoff and Raphael Warnock are challenging Perdue and Loeffler. The Republicans currently hold 50 seats in the next Congress. If Republicans can win the two runoff elections, then they can maintain control of the Senate. If Ossoff and Warnock are elected, then Democrats — with Vice President Kamala Harris breaking a 50-50 tie — would have control of the Senate.

With control of the Senate, Democrats can confirm President Joe Biden’s cabinet and judiciary picks without any Republican support. They can also make Sen. Chuck Schumer, D-New York, the majority leader, allowing him, rather than Mitch McConnell, to be the person in charge of the Senate calendar and what bills come up for consideration.

Republican insider and Alabama Republican Executive Committee member Perry Hooper Jr. said: “It is essential that we re-elect David and Kelly.” Hooper said that a win by Ossoff and Warnock would be “dangerous” and could move the country towards “socialism.”

The rally will be Thursday, Dec. 17, at 11 a.m. CT at the Columbus Airport with doors opening at 9 a.m. CT. You can get your tickets here.

Due to concerns over COVID-19, all attendees will be given a temperature check; masks, which they are instructed to wear; and access to hand sanitizer.