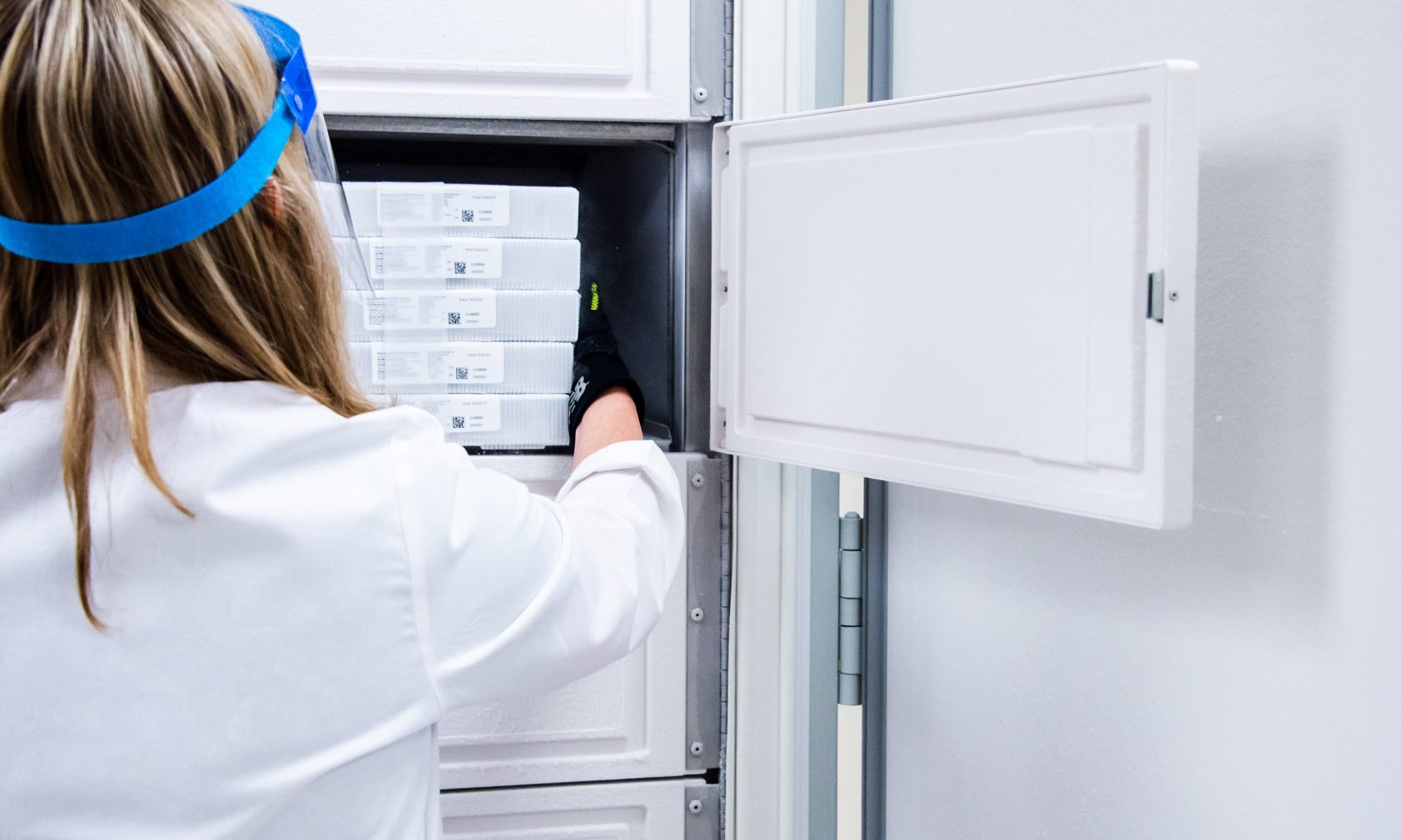 Joanice Thompson spent more than three decades working to enroll marginalized people in Alabama into clinical trials to help ensure the benefits of treatments and life-saving drugs included everyone.

Today, she’s working to educate people in minority communities on how to protect themselves from COVID-19 and on the life-saving vaccines that began arriving in Alabama today. It will be some time before vaccines are widely available to the public, however, so Thompson said now is the time to educate.

“Unfortunately, a lot of people are suffering. I’ve never seen so many people in food lines,” Thompson said of the pandemic’s impact.

Thompson retired in 2017 as the director for community engagement for the Minority Health and Health Disparities Center at the University of Alabama at Birmingham.

History has given minority communities, especially Black people, some reason to be skeptical. UAB is only two hours away from Tuskegee, Thompson said, where the U.S. government began an experiment in 1932 using 600 Black men, unbeknownst to them, to study the effects of untreated syphilis.

The experiment went on for 40 years and cemented a distrust in many communities of color surrounding the medical community.

“I don’t care if I’m in the heart of the Black Belt or if I’m down in Jasper, in one of those small areas that are all white. If you close the door and I start talking about research — I don’t care if you’re Black or white — the first thing that will come out is: ‘I’m not going to be a guinea pig,’” Thompson said. “Remember what they did to those folks in that Tuskegee study?”

Thompson said a bridge between the medical community and minority communities must be built again.

“It’s been broken because people watch on TV and they can’t make sense out of all of it,” Thompson said.

A recent survey by Pew Research found that although 71 percent of Black Americans in the U.S. know someone who has been hospitalized or died from coronavirus, just 42 percent responded they would get vaccinated.

Thompson said confusion over the wearing of masks by some politicians, and whether some have personal investments in certain drugs have cast doubt among many on vaccines. She thinks some people do trust the advice of Dr. Anthony Fauci, director of the National Institute of Allergy and Infectious Diseases and a member of the White House Coronavirus Task Force.

Fauci, speaking during an online forum with the National Urban League last week, spoke of the work of Kizzmekia Corbett, an African American scientist on the NIAID team, who helped develop the Moderna vaccine, which could soon see emergency use approval by the FDA.

“That vaccine was actually developed in my institute’s vaccine research center by a team of scientists led by Dr. Barney Graham and his close colleague Dr. Kizzmekia Corbett, or Kizzy Corbett. Kizzy is an African American scientist who is right at the forefront of the development of the vaccine,” Fauci said.

“So, the first thing you might want to say to my African American brothers and sisters is that the vaccine that you’re going to be taking was developed by an African American woman. And that is just a fact,” Fauci continued.

Fauci explained the disparity, not only in incidence and prevalence of COVID-19 disease among people of color, but also the disproportionate burden of serious disease.

“As reflected in increased hospitalizations, to the tune of four times the number of hospitalizations per 100,000 population among African Americans compared to the population in general, and at least twice as many deaths,” Fauci said.

The same disparity can be found in Alabama, where Black Alabamians make up just 27 percent of the population but account for nearly 34 percent of COVID-19 deaths, according to the Department of Public Health.

“The terrible and shameful things that happened a long time ago were inexcusable,” Fauci said. “It would be doubly tragic if the lingering effect of that prevents you from doing something now that’s so important for your individual health, the health of your families and the health of your communities.”

“You get him and you get some people that trusted leaders in there with him. You get trusted doctors and scientists that look like me, look like you, look like the world in which we live in, who’s bringing out trusted information back to the community,” Thompson said.

Thompson is working in a partnership between the Alabama Conference of Black Mayors and the minority-owned Birmingham digital health company Acclinate. The company’s #NowIncluded campaign aims to educate minority communities on COVID-19 and vaccines. Thompson explained the work is critical to saving lives.

“We have these towns and cities in the Black Belt that, if they had the resources they could reach their people, but they don’t have the resources,” Thompson said. Acclinate is working on a marketing campaign and community outreach program to provide that needed bridge between the information and the communities that need it.

Del Smith, co-founder and president of Acclinate and dean of the business school at Alabama A&M University, told APR last week that his company earlier on during the pandemic worked with the Alabama Conference of Black Mayors, the Alabama Department of Public Health and the Jefferson County Health Department to engage with minority communities about how to prevent contracting COVID-19.

The Alabama Department of Finance on Oct. 29 entered into a memorandum of understanding with Acclinate to pay the company $260,000 of the state’s federal CARES act funds to do just that. That work has now shifted to educating marginalized communities about vaccines.

“We have just started going through this process of helping educate and inform people to make informed decisions about taking the vaccine,” Smith said.

It’s not about a transactional relationship in which communities of color must be convinced to take the vaccines, Smith explained, but rather it’s about building trust with those communities, which takes time, educating on vaccines and dispelling rumors.

“Just having accurate information, and having enough of it, can be what will get people across the finish line to make a decision to do it,” Smith said.

Smith’s company finds itself particularly well suited to help the state’s most vulnerable at a time when lives are being lost in great numbers. That’s not lost of him. He said he’s spending up to 16 hours each day in his Birmingham office working on the project.

“Because we recognize that every minute that goes by, there are people’s lives that are being impacted,” Smith said.

Smith said his company is grateful the state of Alabama chose Acclinate for the work, and said he hopes state officials will consider another round of funding so they can continue beyond the Dec. 31 spending deadline.

Alabama has until Dec. 31 to spend the state’s allotment of CARES Act funds or return what remains to the federal government, unless Congress extends the deadline. Smith was to turn in a report to the state today to show the impact the money spent had.