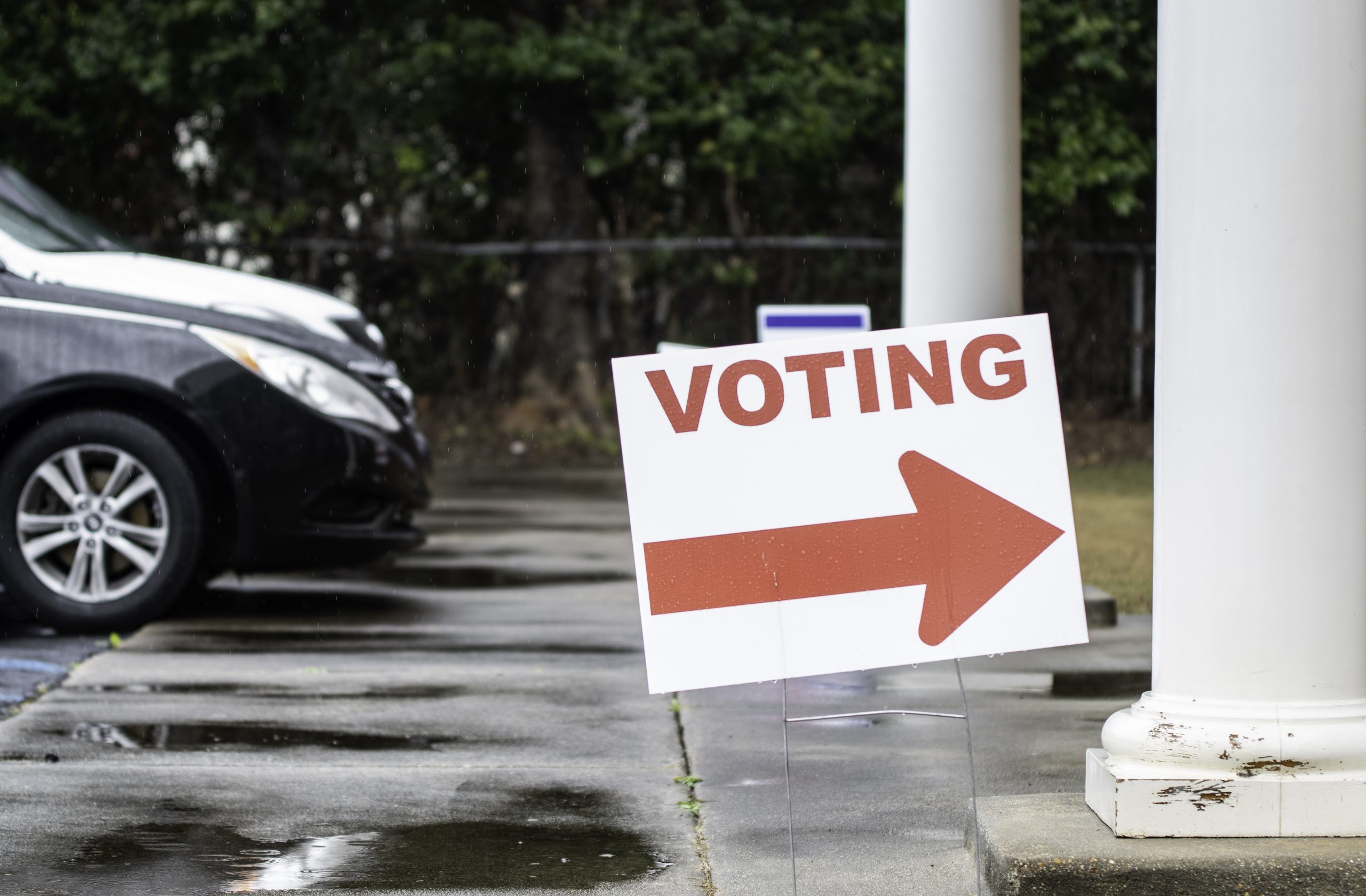 Sign pointing toward the ballot location next to a rainy parking lot in the United States election.

As electors gathered in all 50 states yesterday to formally elect Joe Biden president — some with police escorts due to concerns about violence — the head of the Southern Poverty Law Center Action Fund issued a statement warning that unfounded claims of election fraud could have lasting destabilizing effects.

“Just this weekend, those same forces rioted in the streets of our nation’s capital. And there are reasons to fear that the violence will only grow as the January 20th presidential inauguration draws closer,” Huang said.

Thousands of people marched in Washington D.C. on Saturday to proclaim their support for Trump. There were clashes with counterprotesters that resulted in four people being stabbed and 33 arrested.

After a similar event last month called the Million MAGA March, Brian Levin, a California-based hate and extremism researcher, told NPR that the rally indicated that behind the scenes, planning is taking place that amounts to a political insurgency.

“Irrespective of the crowd, the fact that this is being organized shows that the hard, hard right is angling for some kind of activity to show that they have some potency,” Levin told the outlet.

Huang said that despite federal and state courts dismissing dozens of lawsuits that alleged fraud, support for those efforts from Republican state attorneys general and members of Congress means that leaders in the party have “set aside their constitutional duties and worked to undermine American democracy” even as elections officials in both parties have explained that the election was legitimate.

“History doesn’t repeat, but it rhymes,” Huang said. “The remnants of the Lost Cause ideology of the Confederacy remain with us in 2020, infecting our education systems and slowing attempts to achieve true and lasting racial equity. The attacks on our democratic process won’t change the result of the Electoral College vote, but the substance of these attacks are likely to become a key belief of far-right radical groups — including those willing to use violence to achieve their political goals — into the indefinite future.” 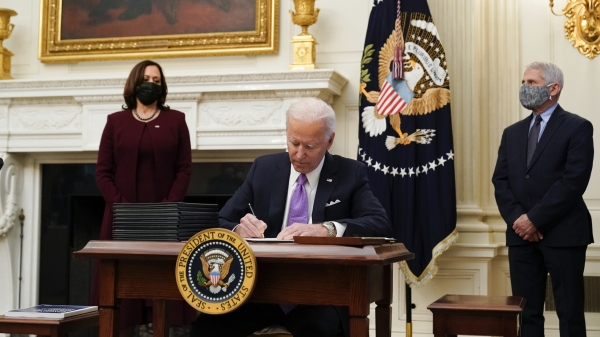