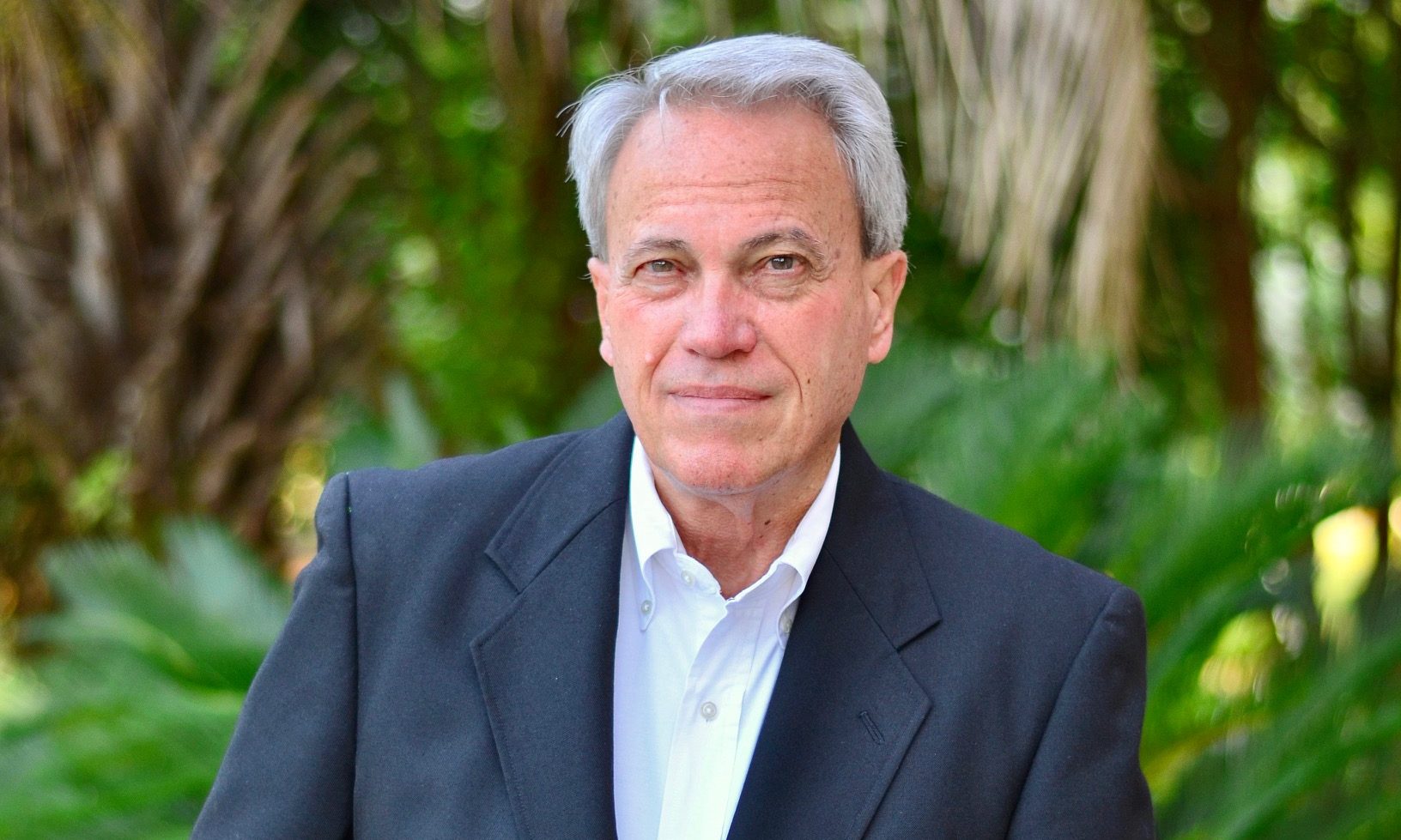 “I am pleased to officially announce my candidacy for Sr. Vice-Chair of the Alabama Republican Party,” Skipper said in an announcement. “Most of you know my credentials … a Christ follower, a lover of this country and our Republican Party, a Veteran and someone who will come along side our newly elected ALGOP Chair to lead us into the next two years.”

“I am excited for the possibility to serve you in this capacity,” Skipper continued. “It is imperative that we work together in a strong, cohesive manner in order to stand against the liberal/ progressive plans announced by the Democratic party. Thank you, in advance, for your consideration. For those of you who serve with me on the ALGOP State Executive Committee, I humbly ask for your vote and support. Hope to talk with you individually in the near future.”

On Tuesday, Senior Vice Chair John Wahl announced that he is running for chair of the Alabama Republican Party. Current Chair Terry Lathan has announced that she is not running for a fourth term. Wahl’s candidacy means that the position of senior vice chair position will be open.

State Rep. Andrew Sorrell, R-Muscle Shoals, has also announced that he is a candidate for the open position.