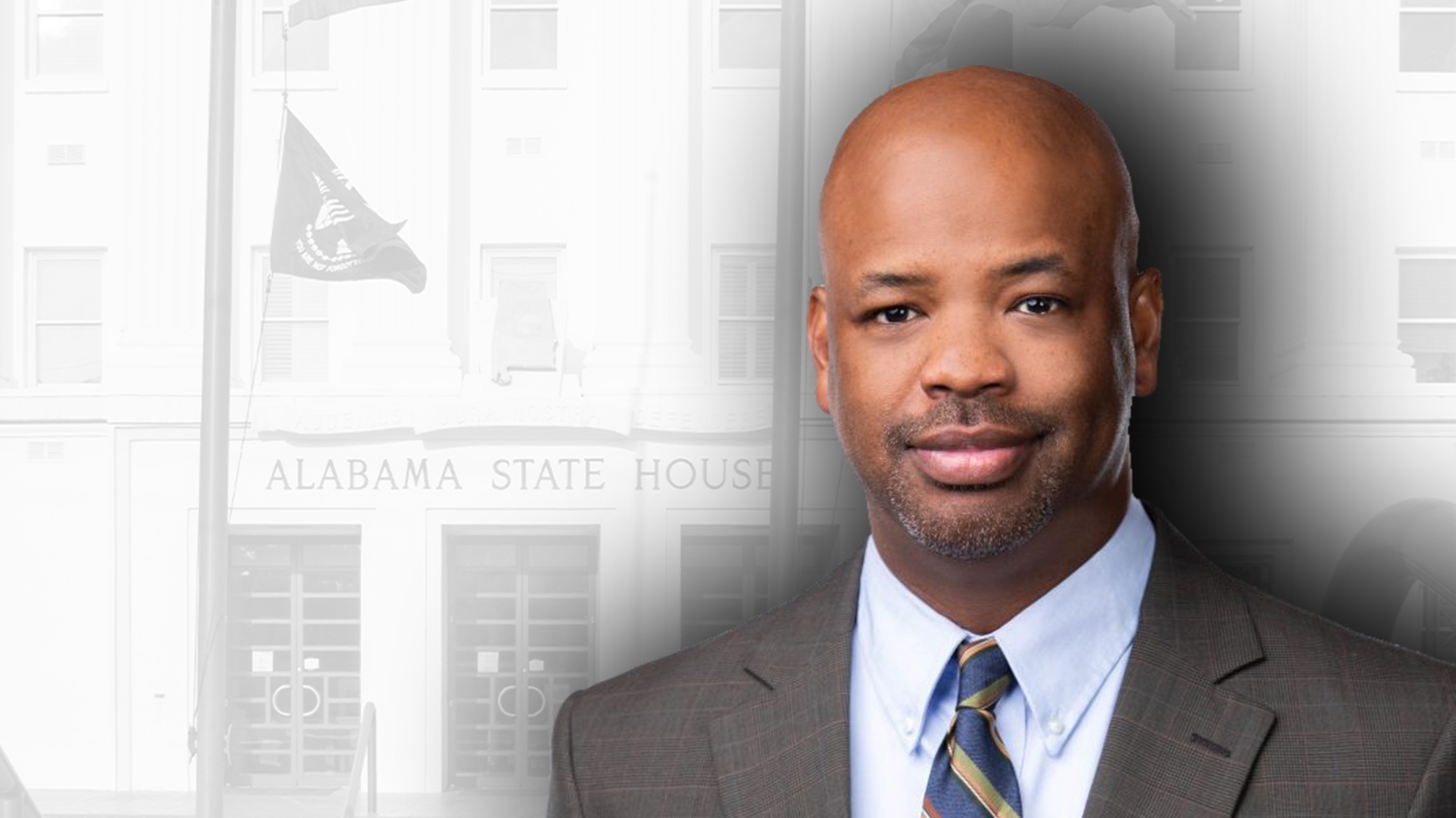 Alabama Democratic Party Chairman Rep. Chris England, D-Tuscaloosa, said Thursday that he has been shocked by the rapid expansion of government and the expansion of executive power under Gov. Kay Ivey during the pandemic — and by the silence of “small-government” Republicans.

During an interview on the Alabama Politics This Week podcast, England rattled off several examples of Ivey using executive orders during the pandemic to either accomplish things that the Legislature had decided not to take up or that would have ordinarily required a special session to address.

England also pointed out that some of the changes made to laws by Ivey’s executive orders addressed matters that the Legislature had specifically chosen not to take up or had voted against.

“She created citations in lieu of arrests on some minor misdemeanor offenses — a bill that I’ve sponsored and other Republicans have sponsored and it got killed — and she got it through on an executive order?” England said. “Created video notaries. Allowed businesses, city councils and county commissions to meet by Zoom. Literally changed Alabama government with the stroke of a pen and all the Republicans who don’t like big government or executive decision making have not said a word about it. It’s amazing to me.”

Ivey would certainly contend that her use of executive order was necessary during the coronavirus pandemic and that waiting for the Legislature to address many of the issues wasn’t feasible. England said he didn’t necessarily disagree with that to a point, but he also noted one other troubling example of Ivey’s executive orders.

“The incentives were extended, and the immunity, and one other thing that she did in this most recent executive order, and all of that was designed to keep us from going back in a special session so we couldn’t do anything about her prison plans,” England said.

Ivey is currently moving ahead with a $2 billion prison plan that has been hotly contested around the state and within the Legislature. Many lawmakers have taken issue with Ivey’s approach of committing the money — which will be doled out in annual lease payments to private companies that will build the prisons — without legislative approval.

The move is within the bounds of state law, and Ivey has argued that the state cannot wait any longer on the Legislature to act.

England also discussed the Alabama Democratic Party’s efforts to rebuild the party and push Democratic voters to the polls, and about the uphill battle facing the party.

You can listen to the podcast episode at the Alabama Politics This Week website or find it on Apple Podcasts, Google Play, Stitcher, Spotify or wherever you get your podcasts.