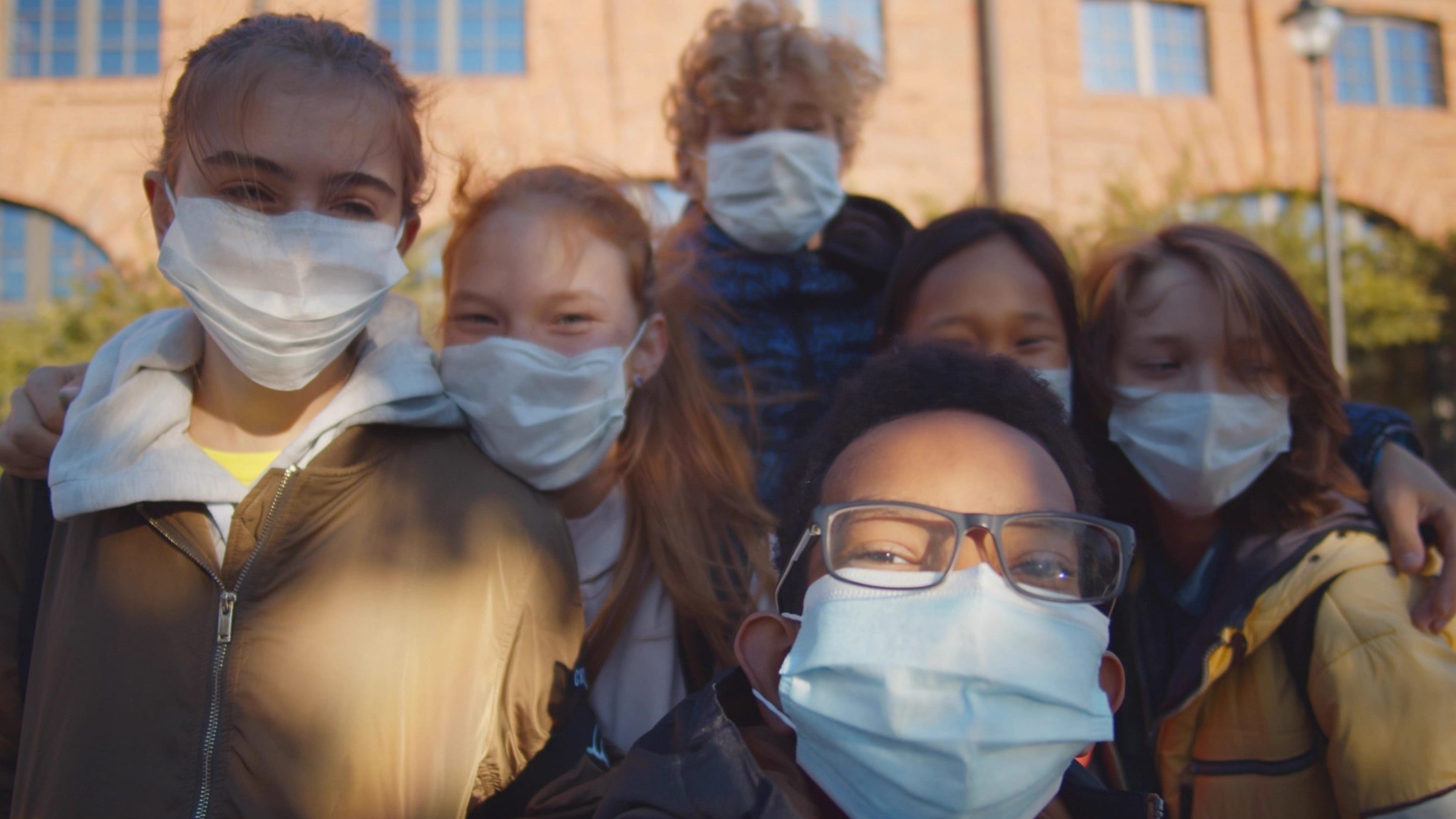 The COVID-19 pandemic that continues to fill Alabama’s hospitals is having serious impacts on the wellbeing of the state’s children and families, and that impact is disproportionately seen among minority communities, children and family advocates have warned and a recent report shows.

The Annie E. Casey Foundation on Monday released a report showing how children and families are faring during the COVID-19 pandemic. Researchers used U.S. Census Bureau data and the results of a survey by Washington University in St. Louis to look specifically at food security, the ability to make rent or mortgage payments, health insurance status and mental health concerns between Sept. 16 and Oct. 12. It’s one of the earliest looks at how COVID-19 is impacting children and families.

“Whether it’s parents that are dealing with food security or housing security, access to broadband, access to devices. All of the things. All of these inequities we knew existed are only impacting families worse,” Woerner said.

In addition to the report, which looks largely at national trends, Annie E. Casey’s data set on its website breaks down COVID-19’s impacts further by state, and shows that as much as 34 percent of adults in Alabama living in households with children said they were very or extremely likely to have to leave the home due to eviction or foreclosure within the next two months.

“Basically, one in three children that were in the sample are facing eviction or foreclosure. That’s high,” Woerner said.

Housing insecurity falls disproportionately upon Black people in Alabama, the report found, noting that 55 percent of Black adults in Alabama with children in their homes polled between July 29 and July 21 said they had little or no confidence in their ability to pay their next rent or mortgage payment on time, compared to 27 percent for white Alabamians who said so.

Nationally, minorities were also more likely to be negatively impacted by COVID-19, the report found. According to the survey, 23 percent of Latinos and 14 percent of Black people, as well as 20 percent of adults of two or more races and other race, said that they lacked health insurance, compared to 8 percent of whites and 7 percent of Asian adults with young children. More than a third of people with children in the household, or 34 percent, said that they had delayed getting medical care in the previous month.

“We have to, at the state level, recognize that this is a real challenge for our families. It is not a challenge due to lack of interest or work ethic or anything else. It’s a pandemic-caused issue,” Woerner said. “And as the Legislature begins to consider what’s happening in 2021, we’re going to have to make some strategic investments in families. Otherwise, Alabama and the country are going to have catastrophic long-term depression kind of results.”