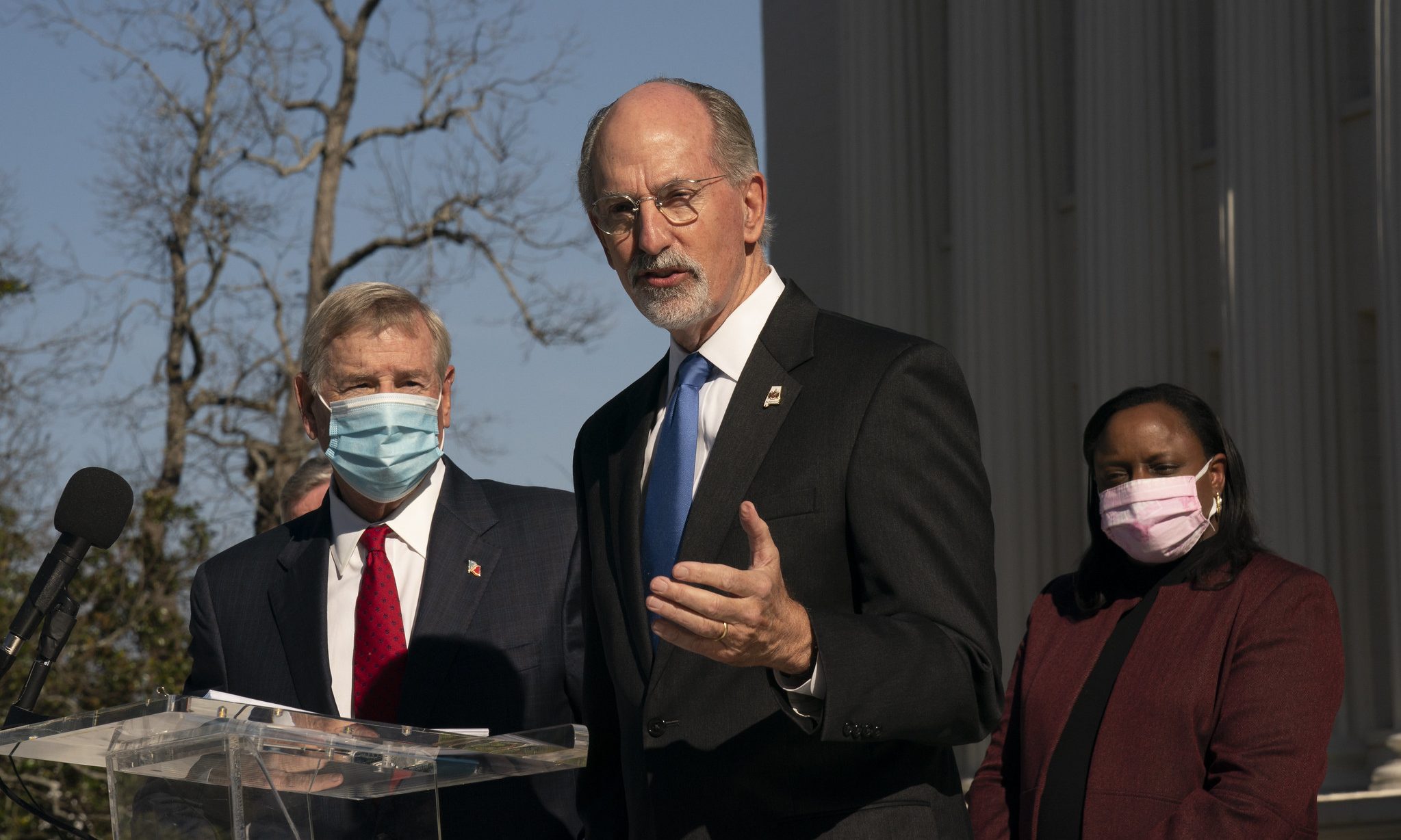 Gov. Kay Ivey’s study group on gambling policy on Friday released its long-awaited report, which shows that a majority of Alabamians polled support a state lottery and legalized gambling.

The Poarch Creeks have pushed a plan they say would generate $1 billion for the state in the first year and $350 million every year if the state were to codify in law its gaming monopoly and allow for an expansion of its casinos to include Birmingham and another location in North Alabama.

“I offer my sincerest thanks to Mayor Todd Strange and the members of the study group for their diligent work, especially for adapting when COVID-19 interrupted in-person meetings,” Ivey said in a statement Friday. 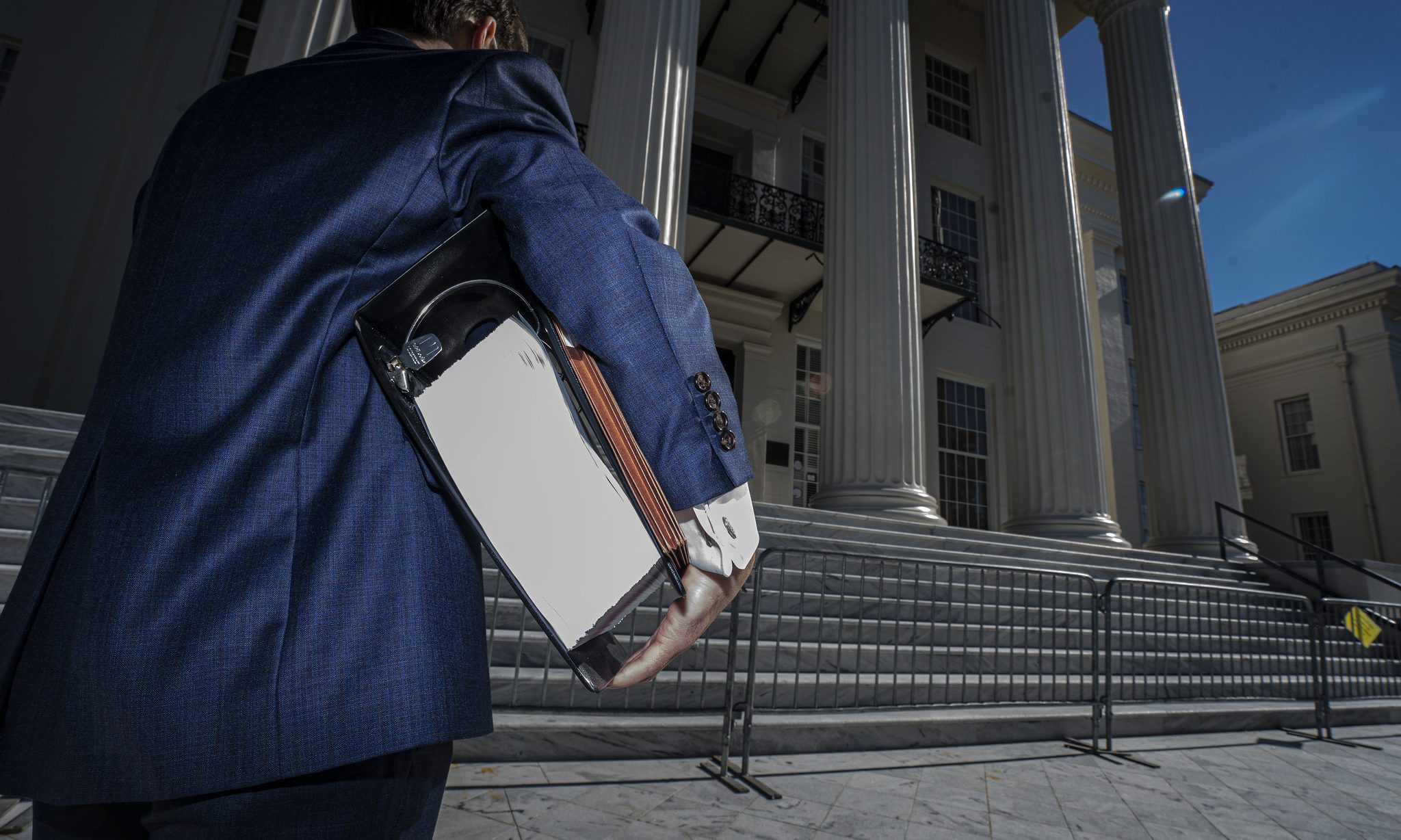 “After initial discussions with them regarding their report, I believe their research will be pivotal as gambling policies are being considered, debated and potentially voted on. As my team and I pour over the findings, I encourage the Legislature and the people of Alabama to do the same,” Ivey continued. “The potential to act on gambling is an opportunity that cannot be accomplished solely by a governor or solely by the Legislature. It is incumbent on us to work together to provide the citizens of Alabama their opportunity to determine the future of gambling in Alabama.”

Ivey said that she continues to maintain that the final say on gambling “belongs to the people of our great state.”

“And if and when I have a recommendation regarding a specific course of action, I will do so in full transparency to the people of Alabama, working hand-in-hand with the Alabama Legislature,” Ivey said.

Alabama is one of only five states that do not have a state lottery, and proponents say such a lottery could generate millions annually. The report highlights five such estimations on expected annual revenue from a state lottery in alabama, which range from $161 million to $407 million, and the study group’s own estimation, which puts the figure at between $200 million and $300 million.

Alabama is also one of nine states that do not allow casino-style gambling, although under federal law some such gambling is allowed on Native American land in the state. The report notes three estimates on what the state could generate by allowing casino-style gambling, ranging from $311 million to $423 million. The study group’s own estimate put that figure at between $300 million and $400 million.

The study group also looked at sports betting. Traditional sports betting is illegal in Alabama, but the state Legislature in 2019 allowed for betting on fantasy sports and daily fantasy sports. Allowing such betting could generate $10 million annually for the state, according to the study group’s estimate. Three other estimates range from $6 million to $35 million in annual revenues.

The study group’s report also includes the results of a telephone poll of 500 randomly selected people, asked questions about their thoughts on different aspects of gambling.

Other findings of the poll were:

The survey also proposed three opinions and asked respondents to choose which option most closely corresponded with their own opinion regarding legalizing gambling:

The report also includes five options that Ivey and the state Legislature could consider. Under the first, the Legislature would do nothing and there would be no expansion of gaming or a state lottery

Option 2 would see the Legislature criminalize all forms of gambling and enact penalties.

“To achieve ‘Option 2,’ the Legislature would have to statutorily repeal the pari-mutuel and fantasy sports betting provisions from the Alabama Code, and it would have to approve a constitutional amendment – which would then require approval by the voters of Alabama – to repeal the existing ‘bingo amendments.’ Legislation to enhance the State’s enforcement capabilities would also be necessary,” the report reads.

The third option would establish a state lottery but prohibit all other gambling, which the report states would “generate revenue for beneficiaries, and it would provide an enforcement mechanism for all other illegal forms of gambling. It would also introduce widespread access to gambling, which could result an increase in social costs.”

The Legislature could also choose to allow limited gambling through a constitutional amendment voted on by the public, according to option four.

“Alabama could choose to approve various gambling activities while prohibiting others. Any combination of lottery, casino-style gaming, pari-mutuel wagering, and sports betting could be allowed, while restricting others,” the report reads. “As another limited gambling consideration, the State could permit some or all forms of these gambling activities but limit the availability in terms of geographical locations – for instance, the 16 counties that have already approved local constitutional amendments to permit some forms of gambling.”

Alternatively, Alabama could fully open gambling of all sorts, with no limitations on forms or locations, according to the report.

“This option would provide the benefits of revenue and enforcement, but it would result in the highest social costs incurred by the state,” the report reads.