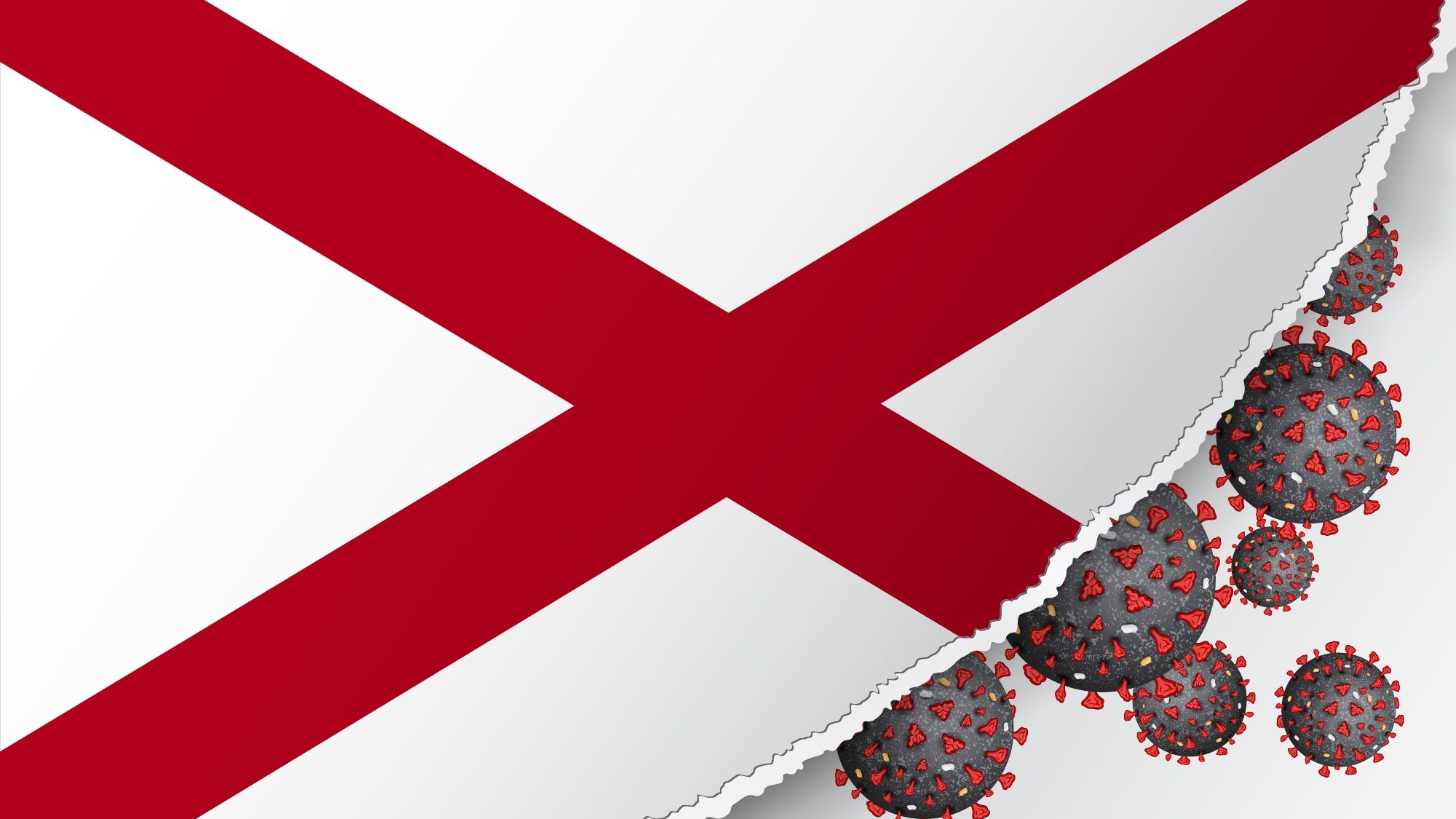 The Alabama Department of Public Health Saturday reported an increase of 93 to the state’s death toll from COVID-19, which has reached 4,389. This followed 42 new deaths reported on Friday and 56 on Thursday. Though many of the deaths reported in recent days are from earlier in the pandemic, December is on track to be the deadliest month of the pandemic in Alabama.

Since Nov. 20, Alabama has reported 970 deaths from COVID-19, more than any other 31-day period in the global pandemic. Some 811 of those deaths were first reported in December, which has become the worst month of the pandemic for the state.

The department of health sometimes takes days to weeks — and occasionally months — to confirm and report deaths, so many of the deaths reported in December actually occurred in November or earlier.

This does not change the fact that more Alabamians are dying now than at any point in the pandemic, and that is all before the Christmas holiday this week, when families could gather and spread the virus further.

ADPH reported 605 COVID-19 deaths in the month of November after 427 deaths reported in October, 373 in September, 582 in August and 630 in July, the previous worst month of the pandemic during the height of the summer surge.

Because of the lag in reporting deaths, the date on which a death is reported does not necessarily reflect the date on which the individual died. But the Alabama Department of Public Health also reports data for deaths by actual date of death, which shows that deaths are climbing and that December could be the deadliest month of the pandemic if trends continue.

According to the data of deaths by date of death, at least 291 people have died so far in December. The lag in death reporting also means that data is incomplete for the past few weeks. Once all deaths are confirmed, the number of deaths in December could skyrocket.

Alabama Gov. Kay Ivey issued a statewide mask mandate on July 15. That is still in force along with a “safer-at-home” order. If you can stay at home, stay at home.

The novel strain of the coronavirus was first diagnosed in China in late 2019. Since then, it has killed more than 1.7 million people worldwide including 324,869 people in the United States, by far the world’s hardest-hit country.