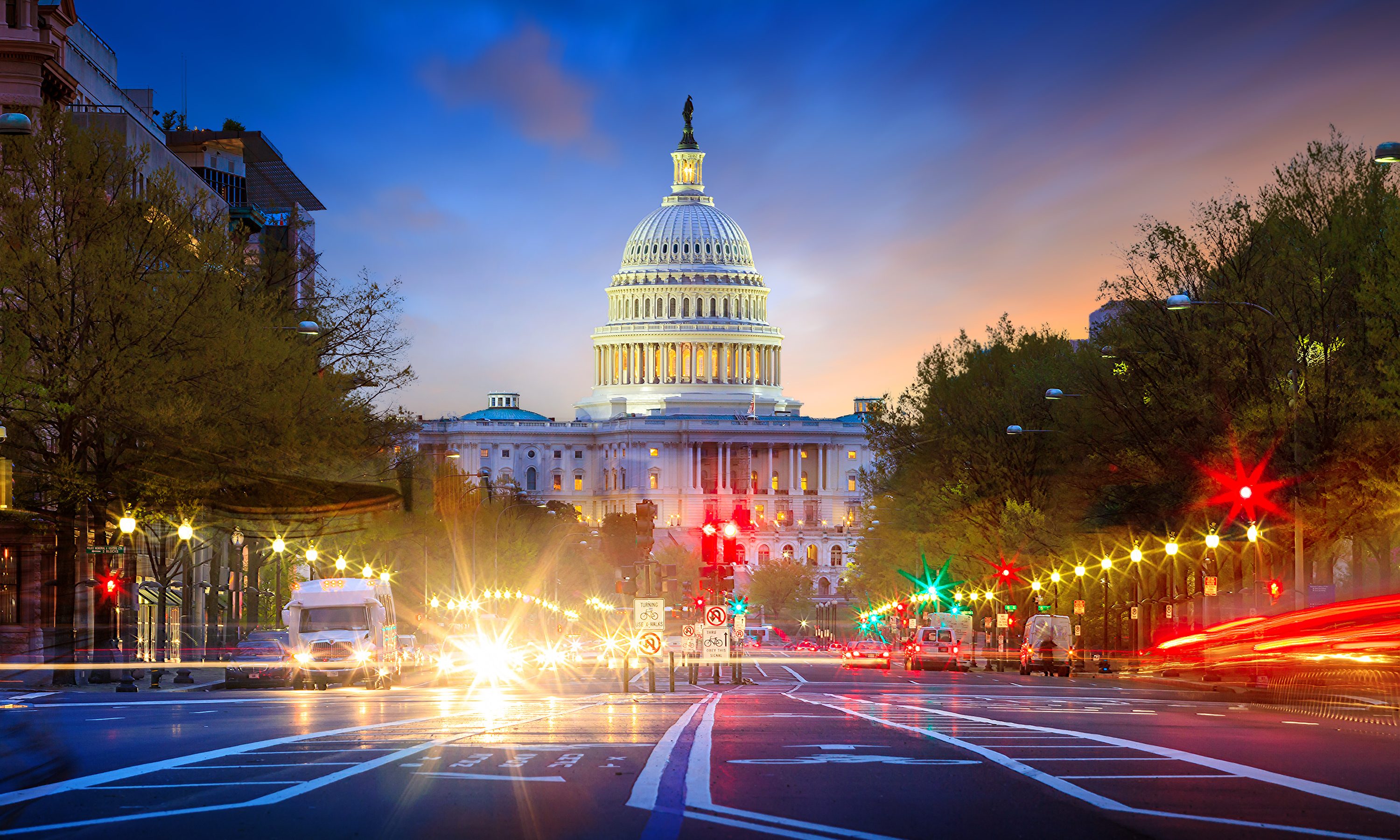 As COVID-19 rages in Alabama and across much of the country, and after months of inaction, Congress on Monday passed a $900 billion coronavirus aid package. President Donald Trump reluctantly signed the measure late Sunday.

Summaries of the package released by Congressional leaders from both parties Sunday detail how legislators planned to provide aid to struggling individuals, businesses and critical programs.

The legislation is the first such aid package passed since the spring.

Notably, the bill extends the deadline for states to spend CARES Act funds until Dec. 31, 2021. States previously had to spend that money by the end of 2020 or any remaining funds would be redirected back to the federal government.

How it would help individuals

The moratorium on evictions is extended until Jan. 31. It was set to expire at the end of the year.

The bill also establishes a $25 billion program to provide aid to renters impacted by COVID, which families could use toward past due rent, future rent payments, and to pay utility bills and prevent shutoffs. Some $800 million would be reserved for Native American families.

How it would help businesses

An additional $10 billion is set aside for the child care sector through the Child Care and Development Block Grant program.

How it would help schools

How it would bolster vaccinations and COVID-19 mitigation efforts

The bill provides $20 billion to buy vaccines, $9 billion to the CDC and states to distribute vaccines and more than $3 billion for the strategic national stockpile, including $300 million for high-risk and underserved areas for distribution, including communities of color.

An additional $22 billion is to be sent to states for testing, contact tracing and mitigation programs, with $2.5 billion for grants specifically targeted at needs in communities of color and rural communities.

The bill also sets aside $4.5 billion in mental health funding, $9 billion in support for health care providers, more than $1 billion for the National Institutes of Health to research COVID-19 and $1 billion to the Indian Health Service to carry out these services.

How it would help the transportation sector

The bill directs $13 billion toward increasing food stamps by 15 percent and to provide funding for food banks and senior nutrition programs. The bill also dedicates $614 million for nutrition assistance for Puerto Rico and the territories.

Lawmakers agreed to set aside $3.2 billion to provide access to broadband for low-income families, $1 billion for a tribal broadband fund, $250 million for telehealth, $300 million for broadband in rural areas and $65 million to map broadband so the federal government can best direct aid to where it’s needed.

It also includes a tax break for corporate meal expenses, often called the “three martini lunch” deduction. The measure has long been supported by Trump. According to The Washington Post,  which cited a Democratic aide who spoke on the condition of anonymity, Democratic leaders agreed to the tax break in exchange for Republicans agreeing to expand tax credits for low-income families and the working poor in the final package.