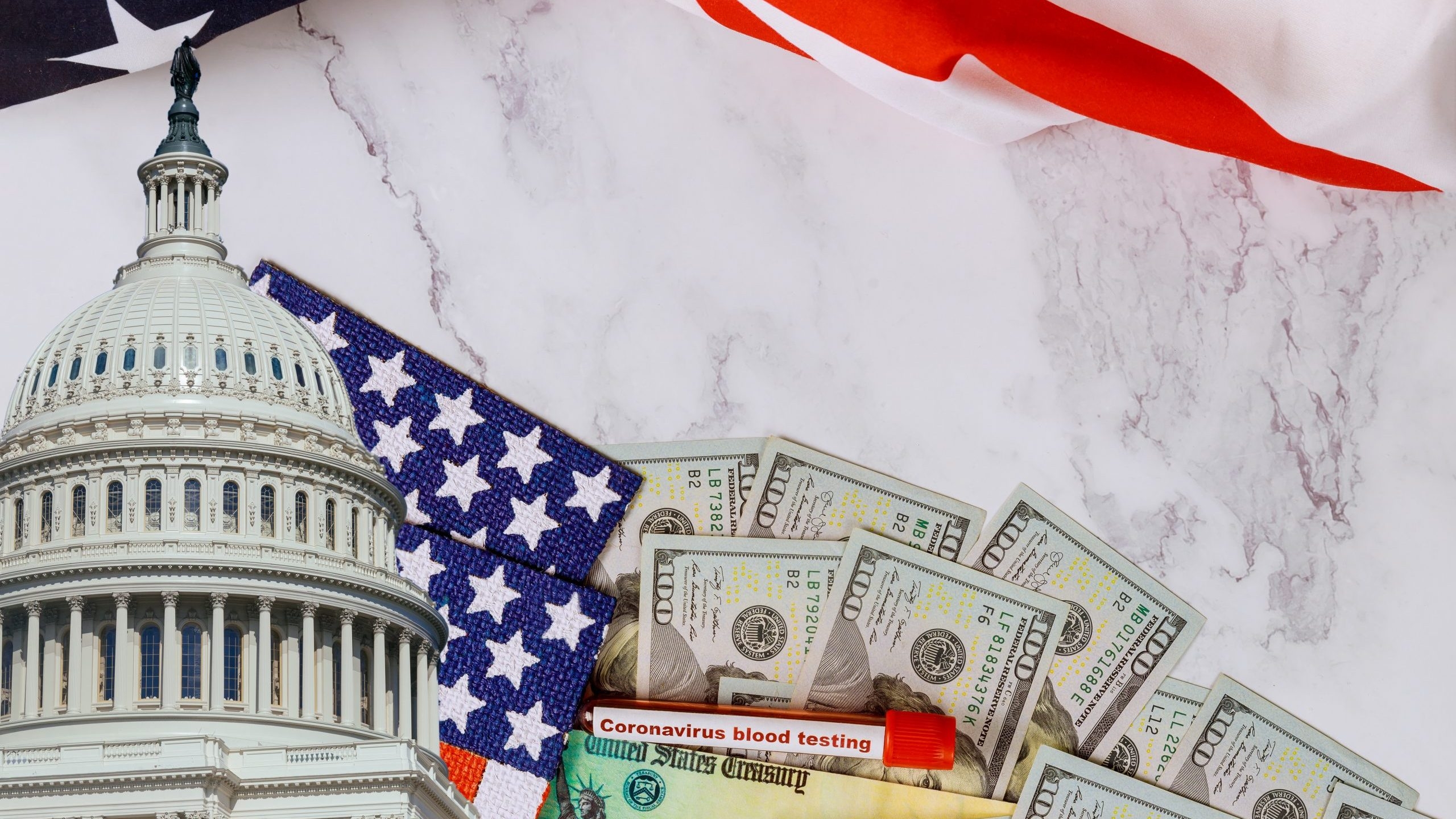 While most Americans were home with their families Friday watching college football, the U.S. Senate was in a rare New Year’s Day session, voting to override President Donald Trump’s unexpected veto of the National Defense Authorization Act. The motion to override had already passed the House of Representatives on Monday, meaning that the NDAA now becomes law. This was the first override of a Trump veto during his presidency. Trump has vetoed legislation eight times.

Senate Majority Leader Mitch McConnell, R-Kentucky, said: “Not once in six decades has a Congress let its differences prevent it from completing this work for our national security and our men and women who wear the uniform. This year’s NDAA will continue our momentum in rebuilding and modernizing our armed forces. It will authorize the personnel, equipment, tools, and training we need to reinforce the National Defense Strategy and deter great-power rivals like China and Russia.”

The president vetoed the defense bill because it included a provision requiring the Pentagon to change the names of military bases and installations named for Confederates. Trump also wanted the bill to include a repeal of Section 230, which limits the liability of tech companies like Twitter and Facebook. Congressional Republicans felt that repealing Section 230 was not related to the defense bill. Trump also objected to provisions in the bill blocking him from removing any more troops from Afghanistan and Germany.

“My Administration has taken strong actions to help keep our Nation safe and support our service members,” Trump wrote in a statement announcing his veto. “I will not approve this bill, which would put the interests of the Washington, D.C. establishment over those of the American people.” Then, on Twitter, he said: “Negotiate a better Bill, or get better leaders, NOW! Senate should not approve NDAA until fixed!!!”

Senate Majority Whip John Thune, R-South Dakota, said that he has not heard from the White House about trying to urge the Senate not to override the NDAA and that he didn’t know of any other Senate Republicans who had heard from the Trump administration either.

The motion to override was successful 81 to 13. Forty Republicans, 40 Democrats and one independent voted to override. U.S. Sen. Richard Shelby, R-Alabama, voted in favor of the veto override.

“Senate passage of this important national security measure is a vital step in providing for our men and women in uniform,” Shelby said. “With continued emerging threats, it is critical that we prioritize a strong national defense. I am proud my colleagues and I were able to advance this measure. I look forward to the upcoming work on the Appropriations Committee to secure funding for our nation’s defense and ensure our military remains the strongest in the world.”

U.S. Sen. Doug Jones, D-Alabama, could not vote because he was quarantining after his wife tested positive for the coronavirus.

H.R. 6395, the National Defense Authorization Act for Fiscal Year 2021, is the yearly military funding and policy bill. It was sponsored this year by Rep. Adam Smith, D-Washington, who chairs the House Armed Services Committee.