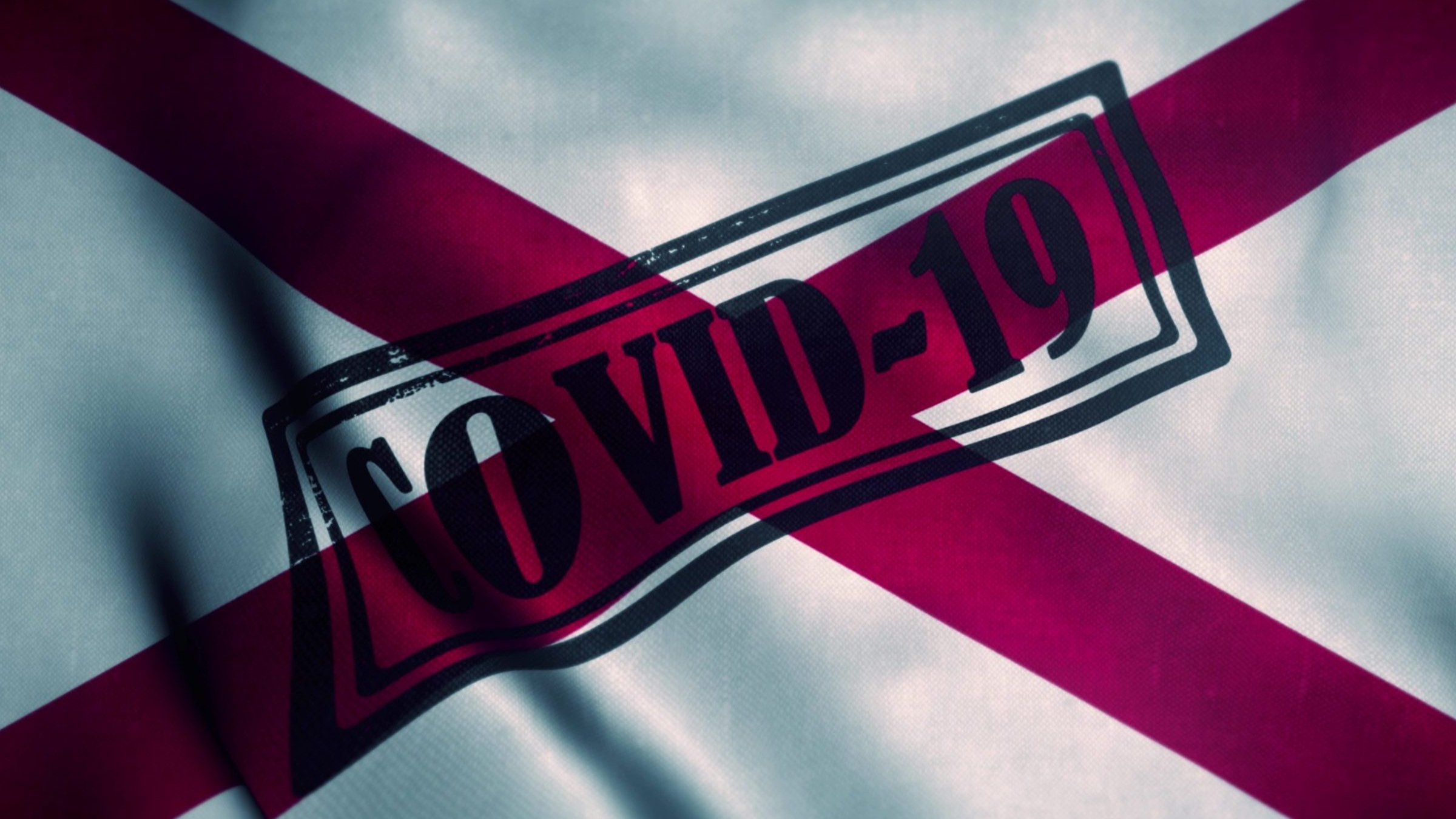 Hospitals across Alabama continued to care for a surge of COVID-19 patients on Wednesday, and a UAB doctor warned of worsening days ahead.

“These cases are likely reflective of Christmas gatherings and those holiday gatherings, and we have not yet even seen hospitalizations related to New Year’s Eve,” said UAB’s Dr. Rachael Lee, a hospital epidemiologist and assistant professor of infectious diseases, talking with reporters on Wednesday. “This concerns me.”

Lee said she’s seeing a wide range of patients, including younger people with acute cases of COVID-19, and described the daunting fight UAB staff are in daily to save lives.

“I’m seeing a lot of patients who are no longer infectious but are still on the ventilator. They’re still fighting for their lives, and this is the most heartbreaking thing really for us because we are doing everything that we can to get them home and to their loved ones, and it’s incredibly difficult,” Lee said.

Statewide there were 2,967 COVID-19 hospitalizations on Wednesday, down just slightly from the record 3,081 set on Tuesday. The state’s intensive care beds were at approximately 89 percent capacity on Tuesday, according to the U.S. Department of Health and Human Services.

Alabama added 4,591 cases Wednesday and added 49,615 cases over the last two weeks. Just 14 of the state’s 67 counties did not see increases in seven-day averages of new daily cases from the previous week to this week.

The Alabama Department of Public Health calculates the positivity rate differently, instead dividing the number of daily cases by the number of individuals who have been tested, rather than the total number of tests done, as some people may have more than one test performed. There are no federal standards on how states are to report COVID-19 testing data, and a myriad of state health departments calculate positivity rates differently.

According to ADPH’s own calculation, the state’s percent positivity on Dec. 26 was a record 17 percent. Public health experts say it should be at or below 5 percent or cases are going undetected.

Anthony Patterson, UAB’s CEO, said that UAB has been flexing space inside the hospital to handle the surge in COVID-19 patients, and discussed the possibility of the hospital reaching a breaking point in terms of space to care for patients.

“We haven’t hit that point yet,” Patterson said. “I think it’s the one thing that we all are fearful of, in terms of increasing numbers of patients coming to the hospital.”

Speaking about vaccinations, Patterson said that as of Wednesday the hospital had administered 10,846 doses of COVID-19 vaccines to numerous different groups. Of those doses, 6,156 were administered to UAB employees.

Patterson said about 50 percent of employees who were invited to be vaccinated accepted immediately.

“And then there are many others who have stated that they intend to take it, to be vaccinated, but they’re not quite ready yet to receive it,” Patterson said. “And there’s been probably less than 4 percent of all those employees that have indicated they just simply do not want to receive the vaccine at all.”

Lee said vaccine hesitancy has been strong with COVID-19 vaccines and discussed the unfounded rumors that the vaccines were rushed unsafely.

“And it’s because of the myth that the data and the research behind these vaccines was rushed and not safe, and that is completely incorrect,” Lee said.

The speed at which these vaccines have come to market was due to several factors, Lee explained, including the number of people who wanted to take part in the clinical trials. She said many may express concern over possible side effects, but said after her first dose she had a sore arm.

“That was essentially my only symptom. Maybe a little bit of fatigue that lasted 12 hours, and that’s it,” Lee said.

Just under 19 percent of the state’s combined allocation of 226,250 Pfizer and Moderna vaccines had been administered as of Saturday.