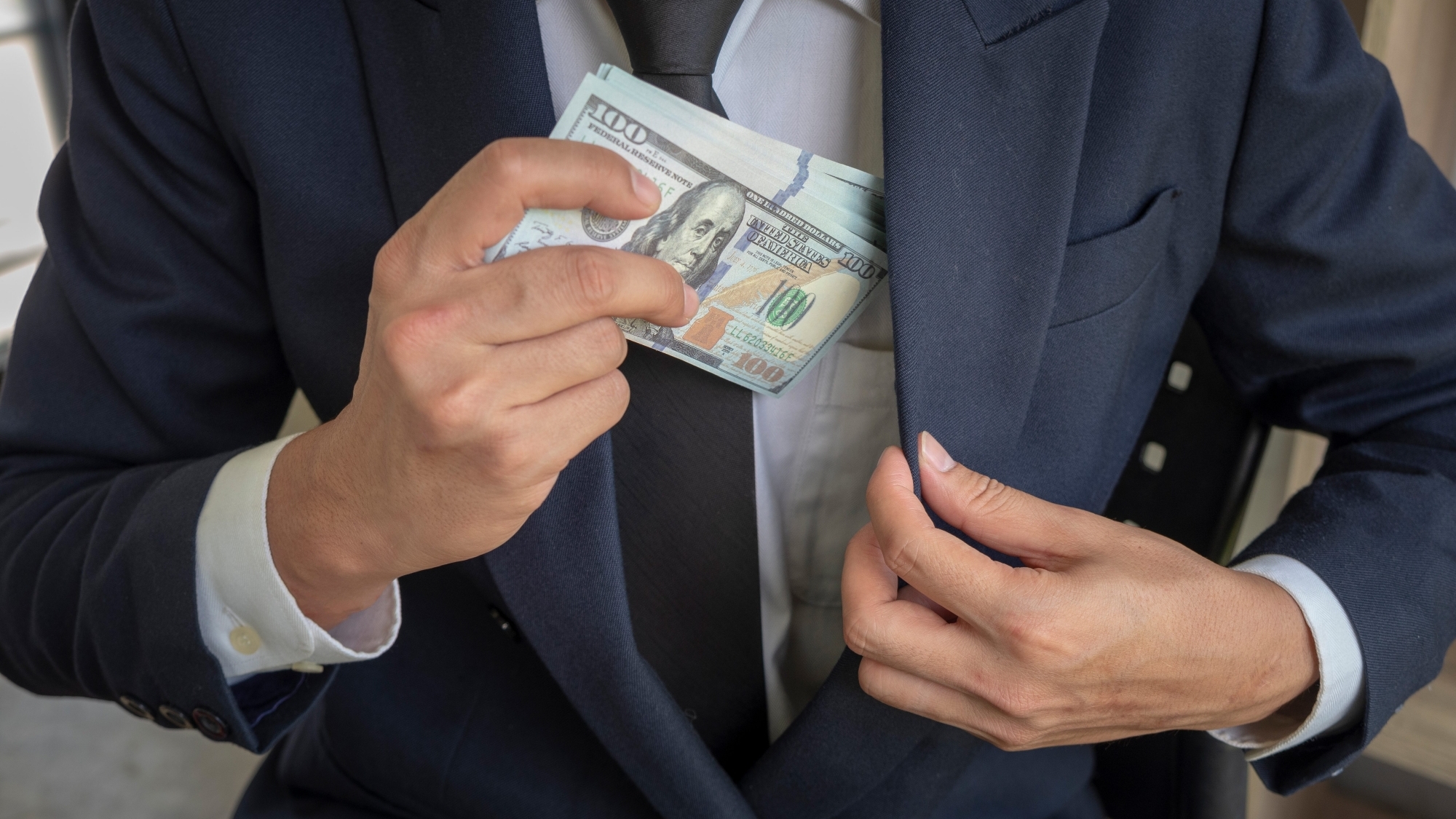 Regions Bank was robbed — sort of. The Alabama-based bank’s political action committee had more than $31,000 stolen from its accounts recently, forcing Regions to reimburse the PAC as it would for any other banking customer, according to Business Insider’s Dave Levinthal.

The alleged fraud occurred in November, and Regions confirmed to Business Insider that an internal review has found that the money was most likely stolen by way of counterfeit checks. The checks were created by the culprits and then cashed in a number of different transactions in different locations.

“We believe the fraud was committed externally after a fraudster, or fraudsters, counterfeited PAC checks to make them appear to be legitimate,” Regions Bank spokesman Jeremy D. King told Insider. “Once this was detected, we immediately took steps to safeguard the checking account to prevent any additional counterfeit checks from being cashed.”

King also confirmed that there were nine fraudulent checks totaling $31,550, and he said the checks were cashed in multiple states. He also said the money had been refunded to the PAC on Dec. 8.

In this article:crime, PAC, Regions bank

The grants will enable the nonprofit agencies to provide a variety of services to those who have been victims of crimes.