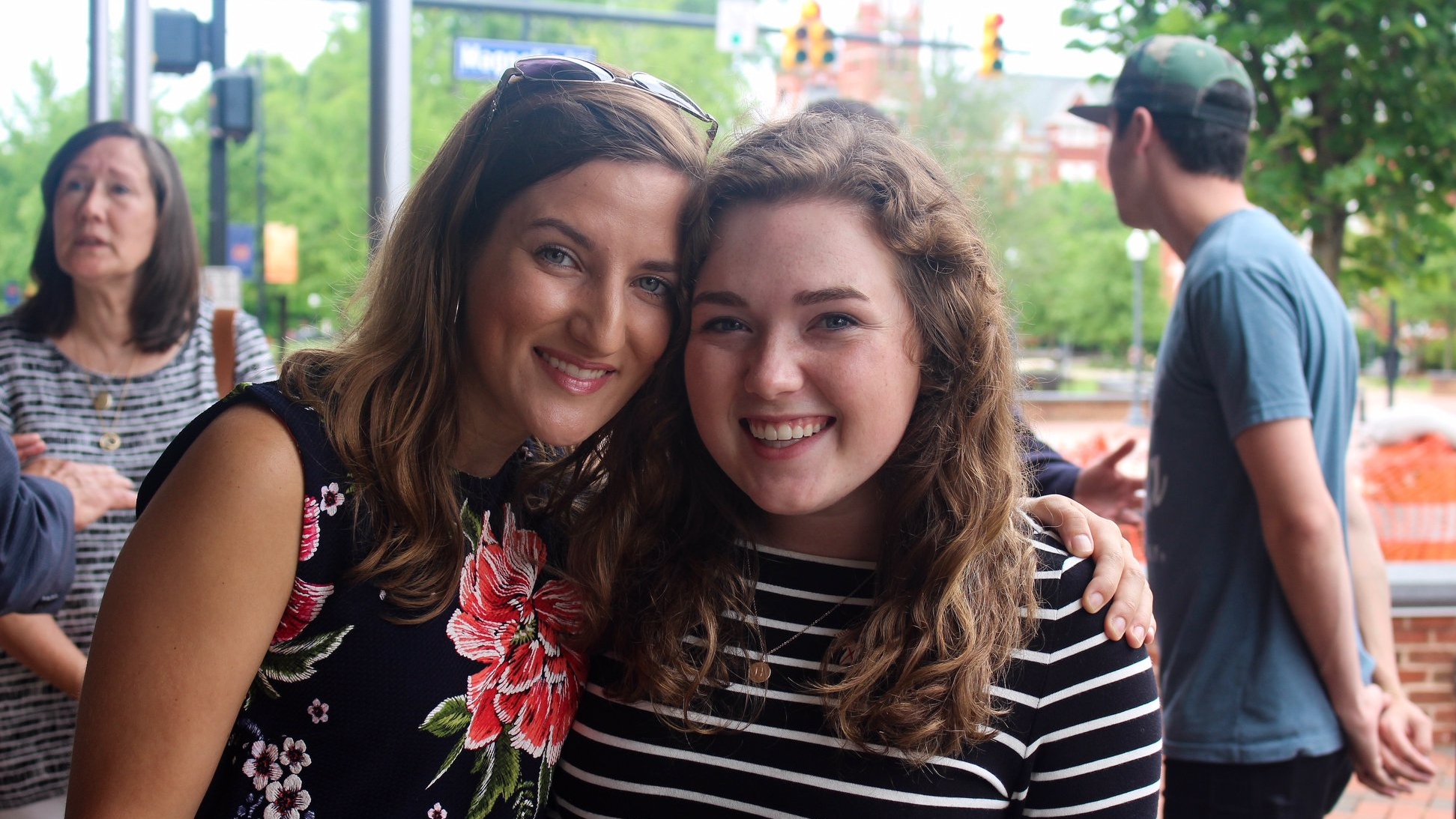 Hannah Ford, left, and Hope Dawson, right, during the 2018 gubernatorial campaign, when Ford worked for evangelist and GOP candidate for governor Scott Dawson. (VIA FACEBOOK)

On Sunday, 26-year-old political activist Hannah Ford was killed in a three-vehicle accident just one block from her home in Montgomery. Another motorist lost control of their vehicle, colliding with Ford and another vehicle. She died at the scene.

Ford was well known within the Alabama State Legislature and state political circles for her tireless advocacy on behalf of conservative causes and candidates. Alabama Political Reporter readers may remember that Ford wrote a series of conservative columns for APR in 2016. Ford eventually decided that she could be more effective as an activist than as a writer.

In the 2017 legislative session, Ford was lobbying the Alabama Legislature for conservative legislation, including a constitutional amendment holding that Alabama would ban abortion if Roe vs. Wade is overturned.

That amendment passed both chambers of the Legislature and went on to be ratified by Alabama voters in the 2018 election. Ford also worked to pass legislation to legalize lay midwives. That legislation also passed. During the 2017 special election for U.S. Senate, she worked for former Chief Justice Roy Moore’s campaign, rising to deputy campaign manager.

In the 2018 election, Ford was a media relations aide for Rev. Scott Dawson’s bid for the Republican nomination for governor. During the 2018 general election, she successfully campaigned door to door for political newcomer Andrew Sorrell’s candidacy for the Alabama House of Representatives, helping to flip an Alabama House seat that had been in Democratic hands for over a hundred years to the Republicans.

In 2019, Ford was lobbying the Legislature opposing legislation increasing fuel taxes. Ford worked for her father’s physiotherapy clinic in Montgomery, State Auditor Jim Zeigler and most recently for a Montgomery law firm. In December, Ford announced her engagement to Winchester Hagans.

“My friend Hannah Ford was killed in a car wreck Sunday,” Zeigler said. “She was driving back from visiting a venue for her planned wedding. This is a tragic loss for her large family, her fiance and his family. Please be in prayer. I had Hannah Ford pegged to be the Eunie Smith of the future — the leader of the women’s Christian movement.”

Ford was an outspoken Christian who used her social media posts to share scripture and quotes from theologians and pastors as well as her own statements of faith.

On Wednesday, Ford wrote: “How GREAT is the LOVE the FATHER has LAVISHED on us that we should be called CHILDREN of GOD! And that is what we ARE!” 🙌🏼 —1 John 3:1. Beautiful. Rest and rejoice today in who God says you are and your Father’s great love for you! He loved us and loves us each day because of who HE is, so we can rest in His perfection. It sounds too good to be true!! But it’s the glory and amazingness of the Gospel! Thank you, Jesus!”

State School Board member Stephanie Bell said on social media: “As I reread Hannah’s encouraging FB posts, I am reminded of her contagious joy and unwavering faith in Christ. I am so thankful for the privilege of knowing beautiful Hannah. God has truly blessed us with His precious gift of Hannah, an amazing young woman who exemplified true servant leadership. Much love to Winchester, her entire family and her many, many friends. Praying for God’s comfort and strength for all.”

Ford was the daughter of Rev. Tom Ford and Leigh Hubbard Ford. She is survived by her parents as well as seven brothers and sisters.