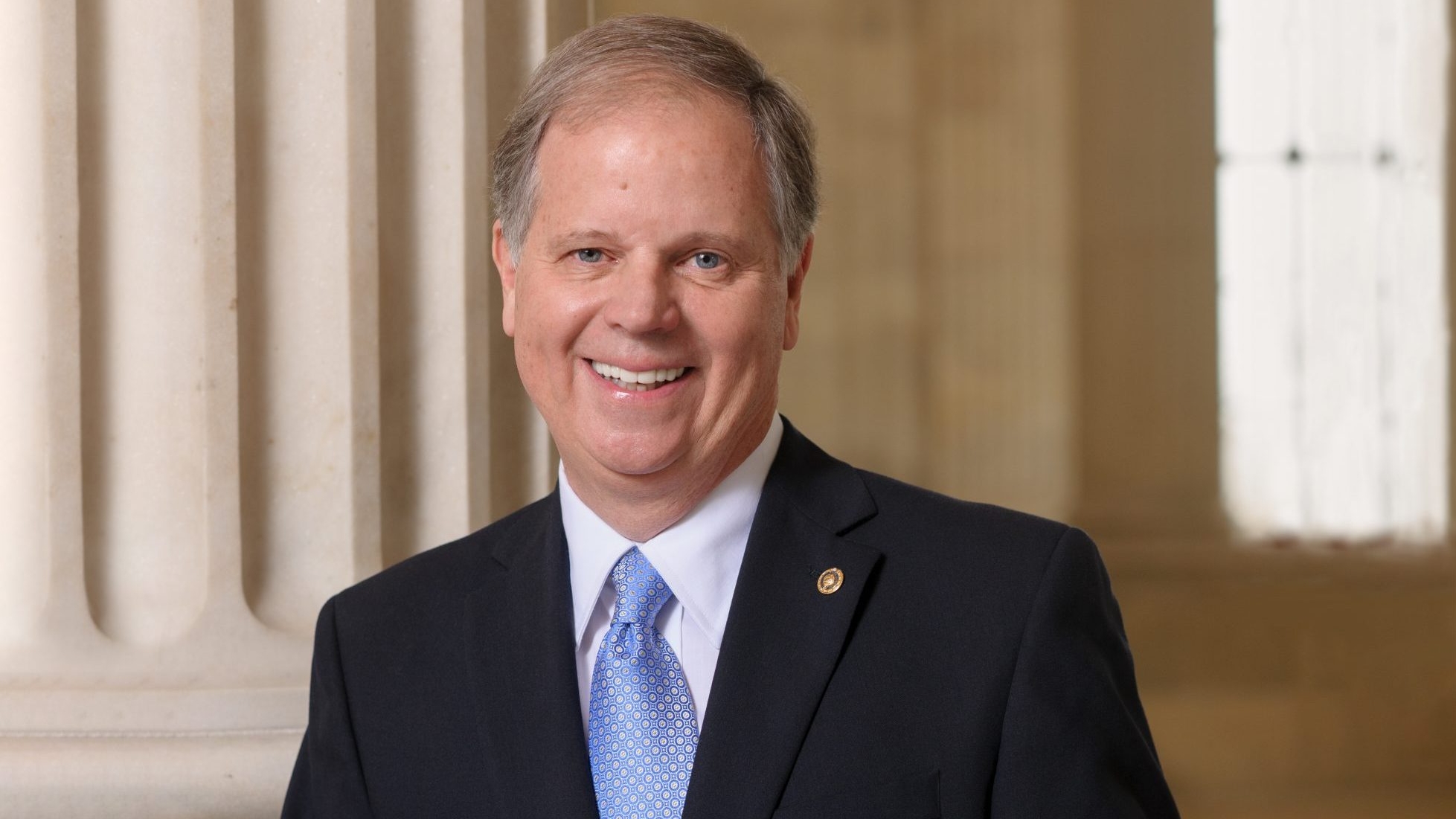 Doug Jones, the former U.S. senator from Alabama, said he’ll attend President-elect Joe Biden’s inauguration Wednesday, and said that while security measures following the deadly U.S. Capitol attack means there won’t be the same pomp and circumstance as was in previous inaugurations he’s attended, that won’t matter much.

“I am looking forward to looking up and seeing a man that I’ve known and admired for 40-plus years assuming the office of the presidency,” Jones said. “Something that I’ve wanted him to do for so many years, and that is going to be incredibly satisfying, on both a personal level as well as what I believe is needed for this country.”

Jones and Biden have a history that goes back to Jones’s law school days, and the two have remained close in the years since. Jones was considered a frontrunner for U.S. attorney general, but the position went instead to Judge Merrick Garland.

Jones announced Tuesday that he’d be teaching a class titled “Justice in America: Bridging the Divides” at Georgetown University’s Institute of Politics & Public Service this spring as an incoming fellow. The topics he’ll be teaching on are many of the same he spent more than three years working on as a U.S. senator, he said.

Asked what he sees moving forward on those fronts with a new Biden administration, Jones noted the four pillars of Biden’s campaign. On addressing the first pillar, the COVID-19 pandemic, Jones said Biden’s “got a heck of a team there.”

“I’ve believed all along, and I’m fully convinced of it, that Joe Biden was the right person to take the reins of the presidency at this moment in our history because I think his career has demonstrated his ability to get people together and to get things done,” Jones said. “He has not only the intellect; he’s got the empathy. He can relate to people, and I think that that’s going to be an important part of his presidency.”

Jones described the trip he took to the Capitol on Tuesday morning for a required COVID-19 test prior to attending the inauguration. He said he had to walk through gates topped with barbed wire and that National Guard members were everywhere.

“It’s a lot different. For sure,” Jones said, but he explained that the deadly riot won’t stop the country’s democratic process.

Following the attack by pro-Trump supporters, far-right groups and militia members, more than 90 people have been arrested and charged with crimes connected to the riot, according to the Federal Bureau of Investigations. More than 200 cases have been opened and many more arrests are expected.

The day of the attack, after police had regained control of the Capitol, Congress reconvened and continued certifying the election results, thwarting the aim of many who attacked the Capitol hoping to stop, or stall, that work.

“America moves on. Democracy continues, and America moves,” Jones said. “And I think that there’s going to be some significant consequences to some of those that were involved in that, but it’s not going to stop the democratic process.”

“The mob was fed lies,” McConnell said. “They were provoked by the president and other powerful people.”

Asked about future plans, Jones said that for now, he’s “letting the dust settle” and explained that possibilities are on the horizon.

“The cabinet selection took a little bit more time than I think people expected, and I’m just incredibly honored and humbled to have even been in that discussion, much less being in the discussion as long as I was,” Jones said of him being considered a top pick for Attorney General.

“I’m still talking to folks in what will be the administration at 12 o’clock tomorrow, but I’m also just exploring some options in the private sector as well,” Jones said. “And if I’m staying in the private sector, I’m just going to remain active in the political world to try to continue the work that we started several years ago.”