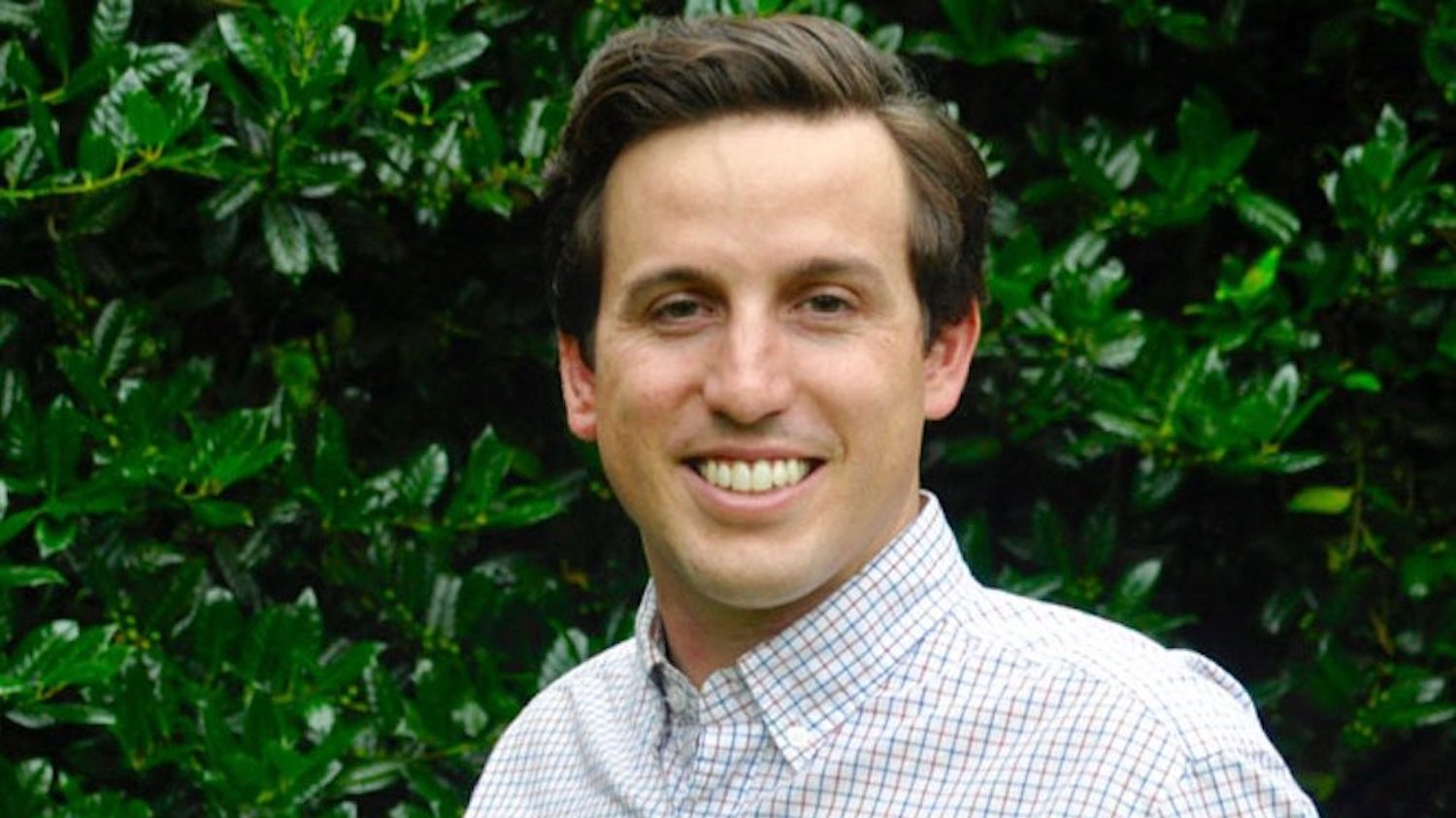 Voter’s in Alabama State House District 33 went to the polls and elected Republican Ben Robbins to the vacant seat on Tuesday. Robbins defeated Democratic candidate Fred Crum with 68 percent of the vote to Crum’s 32 percent.

“We extend our congratulations to Ben Robbins on his apparent victory,” Lathan said in a statement. “As a solid conservative, Mr. Robbins will work on behalf of his constituents to promote those values and fight for the issues important to our Party. He will be a welcome addition to our majority in Montgomery. We look forward to working with Mr. Robbins and thank him for his willingness to serve.”

Robbins is a Talladega attorney. Robbins said that he will focus on job creation, education and improving vital infrastructure across Alabama. Robbins says that he is a staunch Conservative who will work with legislative leaders to keep Alabama’s taxes low and find creative ways to incentivize job creation in an effort to solidify our state’s pro-business reputation.

This is Robbins’s second campaign for the HD33 seat. In 2018, he challenged Johnson but was narrowly defeated 51.7 percent to 48.3 percent. Johnson was the longest-serving member of the House at the time of his passing.

Provisional ballots will be counted on Jan. 26, 2021, and the governor, secretary of state and attorney general will certify the election by Feb. 10, 2021. Robbins will be able to be sworn in to the House early in the 2021 legislative session. Robbins won all three counties in HD33.

There were no Democratic or Republican primaries held in HD33 as Robbins and Crum were both unopposed in their respective parties. 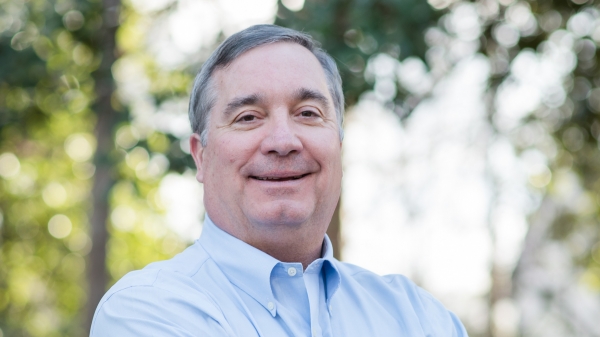 “I am humbly grateful for the Forestry Association’s endorsement of my candidacy,” said Sen. Dan Roberts.