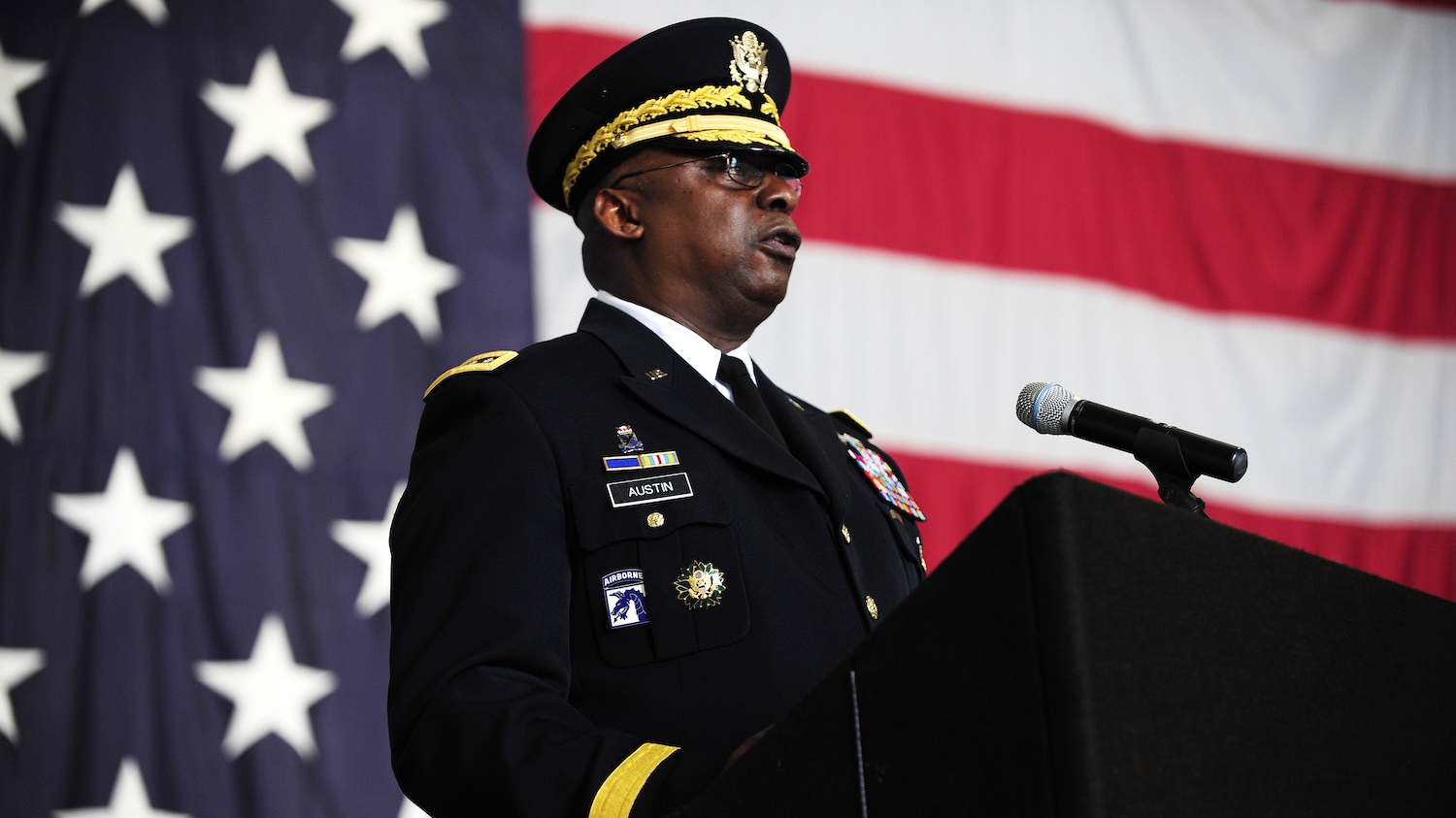 The U.S. Senate on Friday voted to confirm retired four-star U.S. Army Gen. Lloyd Austin to be the new secretary of defense, becoming the first Black person to lead the Pentagon.

Austin, a Mobile native, is a 1975 graduate of the U.S. Military Academy at West Point, and retired after serving as the commander of U.S. Central Command, which oversees military operations and coordination in the Middle East. After retirement, Austin served on the boards of Raytheon, Nucor and Tenet Healthcare, and was also on Auburn University’s board of trustees.

Austin’s confirmation was approved in a 93-2 vote, and he was sworn in just after noon on Friday at the Pentagon, according to Politico.

“It’s an honor and a privilege to serve as our country’s 28th Secretary of Defense, and I’m especially proud to be the first African American to hold the position. Let’s get to work,” Austin said in a tweet after being confirmed.

The House and Senate approved a waiver for Austin, a requirement before the confirmation of a recently retired service member. The law requires a defense secretary to have been a civilian for at least seven years prior to confirmation.

“Mr. Austin has a storied career in the Army, but those days are behind him,” Senate Majority Leader Chuck Schumer said before Friday’s vote, according to Politico. “He must once again demonstrate to the world that the U.S. military will always support out friends, deter our adversaries and, if necessary, defeat them. Lloyd Austin is the right person for the job.”

“Today I voted to confirm Ret. Gen. Lloyd Austin as our next  @SecDef. A native of Mobile & @AuburnU grad, Gen. Austin is eminently qualified to lead the Pentagon. I look forward to working with him to ensure our military remains the most powerful force in the world. @DeptofDefense,” Shelby said in the tweet.

Alabama has added nearly 215K postsecondary credentials to workforce since 2018

The initiative's goal to add 500,000 individuals with postsecondary credentials to Alabama's workforce by the year 2025.