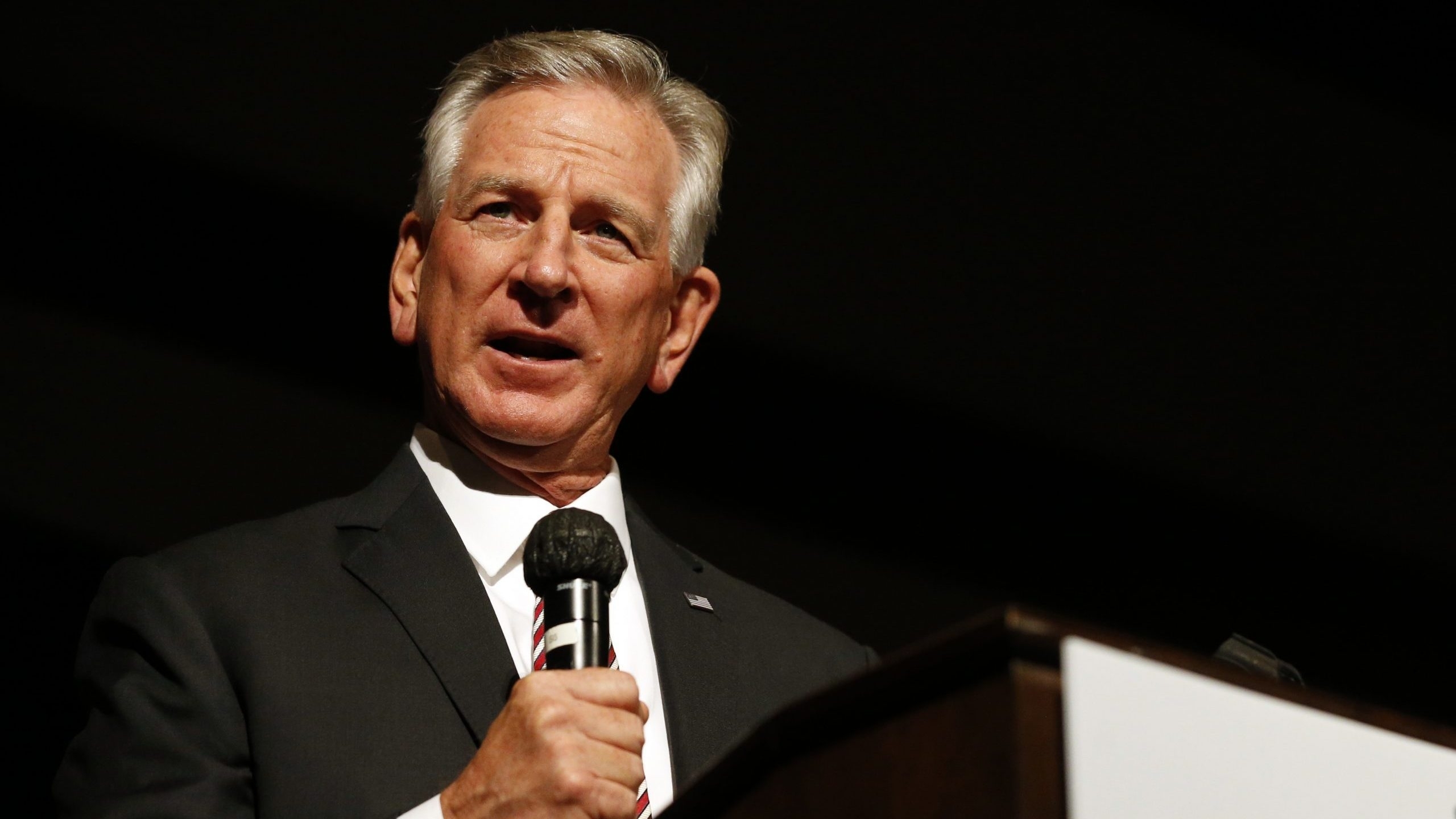 “I have serious concerns about President Biden’s executive order to stop construction of a wall along the southwest border,” Tuberville said in a statement. “Over the last four years, we have witnessed the effectiveness of more than 400 miles of new physical barriers in curbing illegal border crossings, assisting our border patrol agents in enforcing the law, and impacting daily apprehension rates. For the Administration to hit pause on those efforts sends the exact wrong message to our adversaries and those seeking to enter this country illegally.”

“If we stop effectively protecting our border, we will see American jobs impacted at a time when we need to be getting Americans back in the workforce,” Tuberville warned. “Not to mention an under-protected border will give way to an increase in drug flow and human trafficking – two issues on the rise in our country. If President Biden truly cares about getting American workers back on their feet after the pandemic and protecting our country, he will reconsider this decision and recommit to enforcing the laws as passed by Congress.”

Congress appropriated the money for border wall construction in the COVID relief and omnibus spending bill that passed both chambers of Congress, which was signed by President Donald Trump on Dec. 27.

Biden wrote in his executive order:

“Like every nation, the United States has a right and a duty to secure its borders and protect its people against threats. But building a massive wall that spans the entire southern border is not a serious policy solution. It is a waste of money that diverts attention from genuine threats to our homeland security. My Administration is committed to ensuring that the United States has a comprehensive and humane immigration system that operates consistently with our Nation’s values.

“In furtherance of that commitment, I have determined that the declaration of a national emergency at our southern border in Proclamation 9844 of February 15, 2019 (Declaring a National Emergency Concerning the Southern Border of the United States), was unwarranted. It shall be the policy of my Administration that no more American taxpayer dollars be diverted to construct a border wall. I am also directing a careful review of all resources appropriated or redirected to construct a southern border wall.”

Congressman Jerry Carl, R-Alabama, said on social media: “Biden’s proposed immigration plan to suspend deportations and open our borders will prove disastrous. We have got to be tough on immigration and prevent people from illegally crossing our borders.”

Tuberville has just started a six-year term in the U.S. Senate after a long successful career in college football coaching.