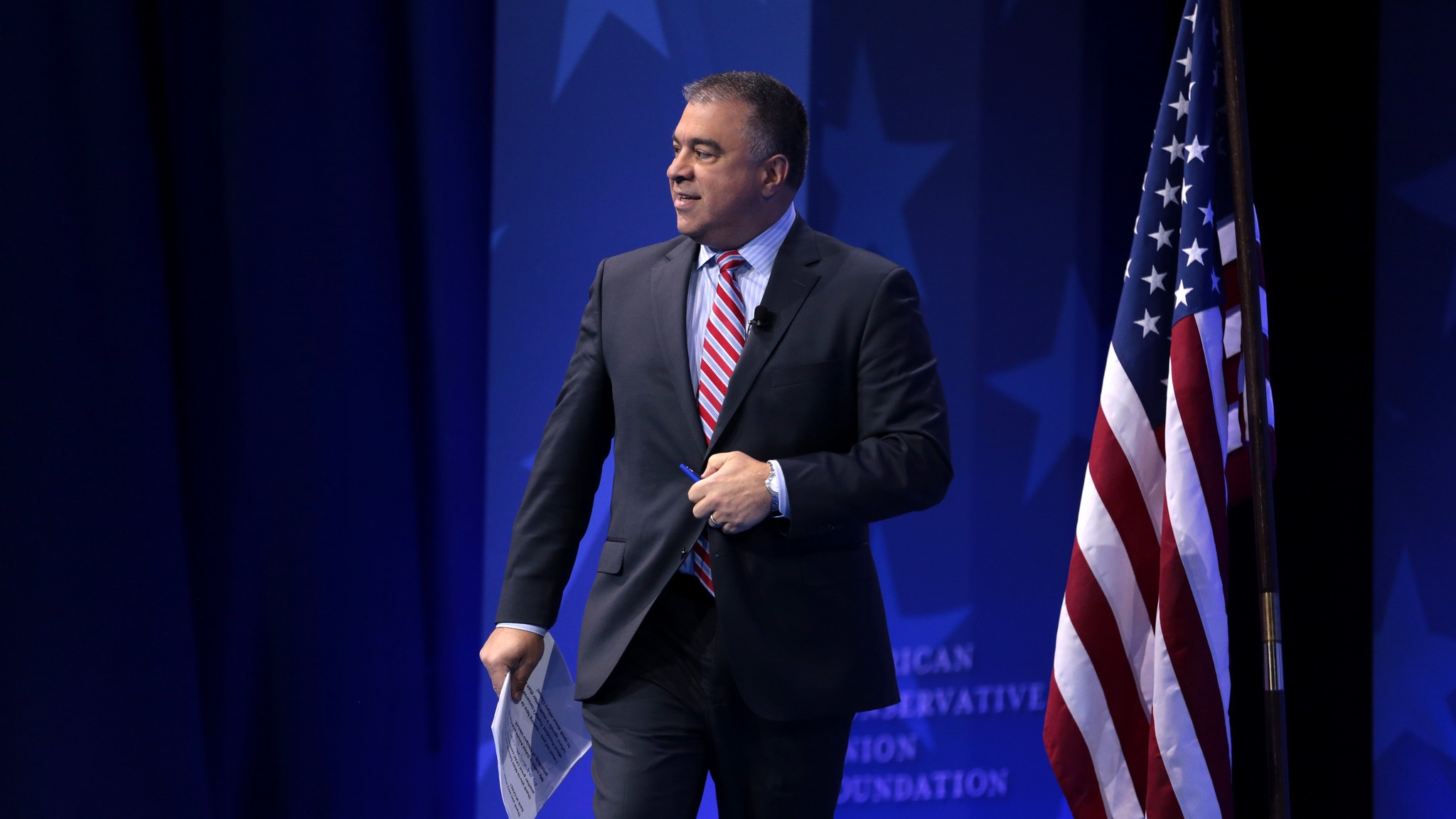 David Bossie, former President Donald Trump’s deputy campaign manager during the 2016 campaign and chairman of the conservative nonprofit Citizens United, told APR on Wednesday that he didn’t attend any meetings with Sen. Tuberville, Trump’s sons and other top Trump advisers on Jan. 5, the eve of the deadly U.S. Capitol attack.

Herbster early the next morning edited his post to say the meeting took place at the Trump International Hotel instead, at the same time removing Guiliani’s name from the list of attendees. At the time, Herbster was the national chairman of the Agriculture and Rural Advisory Committee in Trump’s administration.

“I don’t know if he’s misremembering. I don’t know what that’s about, but I just didn’t attend,” Bossie told APR.

Asked if he was in Washington D.C. on Jan. 5, Bossie said yes, “but that doesn’t put me in a meeting. I mean, I was in my office. It just didn’t happen.”

Bossie said he left early on the morning of Jan. 6 to attend the three-day Republican National Convention Meeting, which was held on Amelia Island in Florida. Bossie is quoted in a Jan. 8 article in The Washington Post as having attended the Florida convention.

Bossie said Herbster is “a nice old guy,” adding “I don’t know why he would have done that.”

“I just think he misremembered who was around,” Bossie said, adding that he usually doesn’t make a big deal out of these types of things. “But this here — the sixth was horrendous. I didn’t participate in it. I don’t approve of what those people did, so I certainly don’t want to be associated with it.”

Shortly after the Nov. 3 election, Trump chose Bossie to organize legal challenges to the election outcome, according to several news accounts, but Bossie tested positive for COVID-19. Lewandowksi and Eric Trump stepped in to oversee that role instead, according to ABC News.

Tuberville, through a spokeswoman Tuesday, told APR that he did not attend a Jan. 5 meeting at the Trump International Hotel in Washington. In a response to follow-up questions Wednesday morning  — asking whether Tuberville had met at the White House with Trump’s sons, Giuliani, then-RAGA director Adam Piper and others on Jan. 5 — the spokeswoman said: “the senator did not attend a private meeting with the people you list nor did he meet with Donald Trump.”

Nearly two hours after Herbster posted that he was standing in the White House with Tuberville and others, Daniel Beck, the CEO of an Idaho technology company, wrote in a Facebook post that he’d spent the evening at the Trump International Hotel with Tuberville, Trump Jr. and girlfriend Kimberly Guilfoyle, Michael J. Lindell, Trump adviser Peter Navarro and Giuliani.

A photo posted to an Instagram user’s account appears to show Tuberville standing in the lobby of the Trump International Hotel on Jan. 5. The user captioned the photo “Newly elected Senator Tommy Tuberville.” In two other photos, the same person posted images of Flynn and Donald Trump Jr. inside the hotel on Jan. 5. Attempts to reach the person who posted that photo were unsuccessful.

Piper resigned as director of RAGA on Jan. 12 following public scrutiny over robocalls paid for by the Rule of Law Defense Fund, RAGA’s dark-money policy arm, which is led by Alabama Attorney General Steve Marshall.