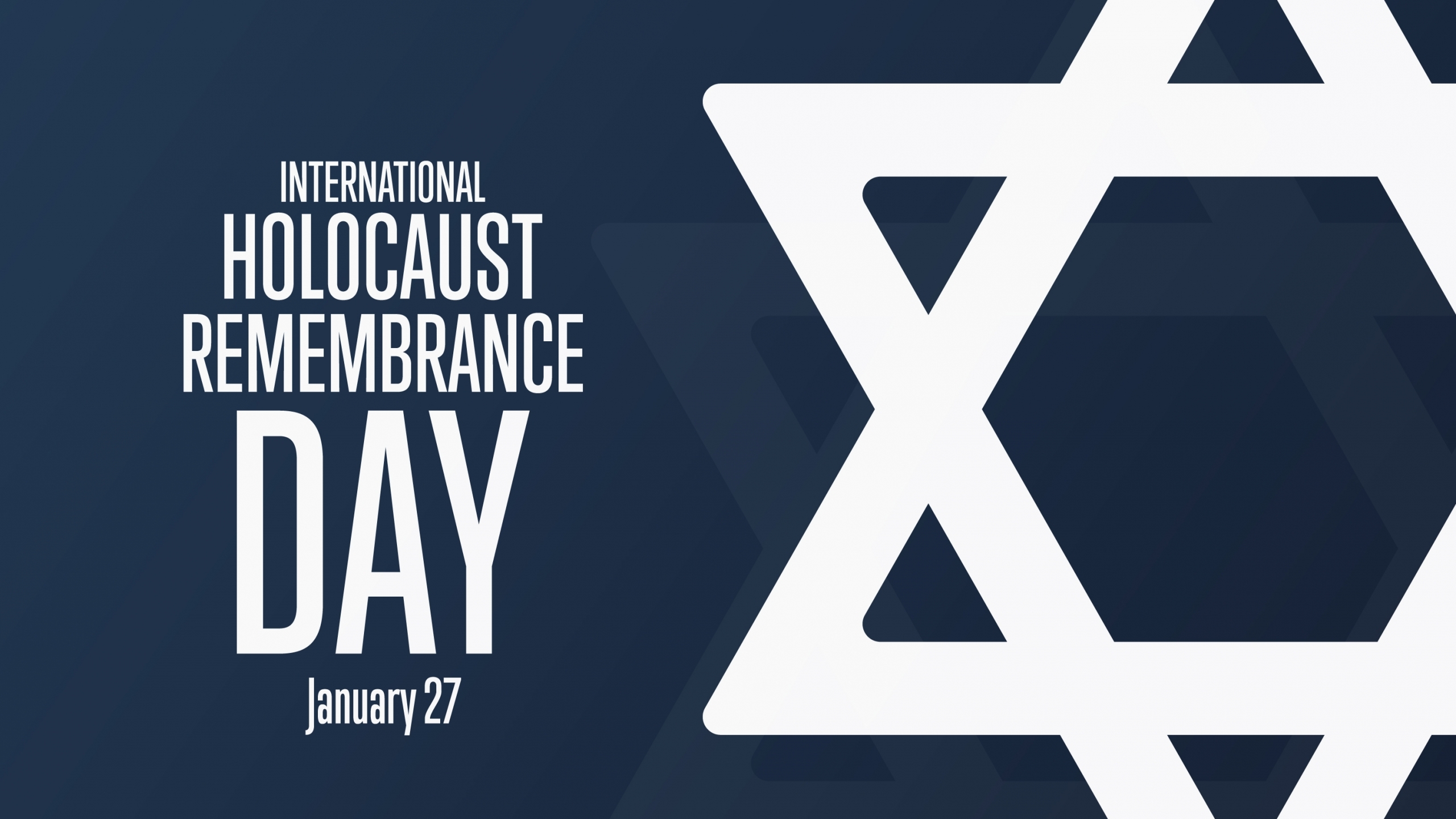 Wednesday is the 16th annual International Holocaust Remembrance Day, a day of international remembrance for the six million Jewish civilians and 11 million other victims systematically murdered by the Nazi regime between 1941 and 1945.

Organizations like the Southern Poverty Law Center announced in the days prior that they will observe the remembrance day.

“As we observe International Holocaust Remembrance Day, we also celebrate the conviction of survivors who persevered through one of the most devastating events in history,” said Margaret Huang, president and CEO of the Southern Poverty Law Center, in a statement Tuesday. “However, we would be remiss to ignore the horrific presence of antisemitism on display at the siege of the U.S. Capitol just three weeks ago today. This brazen display of hate proves that as a country, we still have so much to do.”

Huang is referring to examples of anti-Semitism at the insurrection on Jan. 6, including Robert Packer of Newport News, Virginia, who was photographed wearing a sweatshirt with “Camp Auschwitz- Work Brings Freedom” embroidered on the front.

Tim Gionet, known online by the pseudonym “Baked Alaska,” a white nationalist and anti-Semitic former BuzzFeed commentator and social media strategist was also present at the Capitol, live-streamed the event, and, at one point, stated “Shoutout to Germany!” once his view count reached above 10,000. Both men face federal charges for their involvement in the attempted insurrection.

“As we reflect on the millions of souls we lost during the Holocaust,” Huang said, “let us also honor their lives by rejecting hate and all forms of white supremacy and unite in our struggle for liberation.”