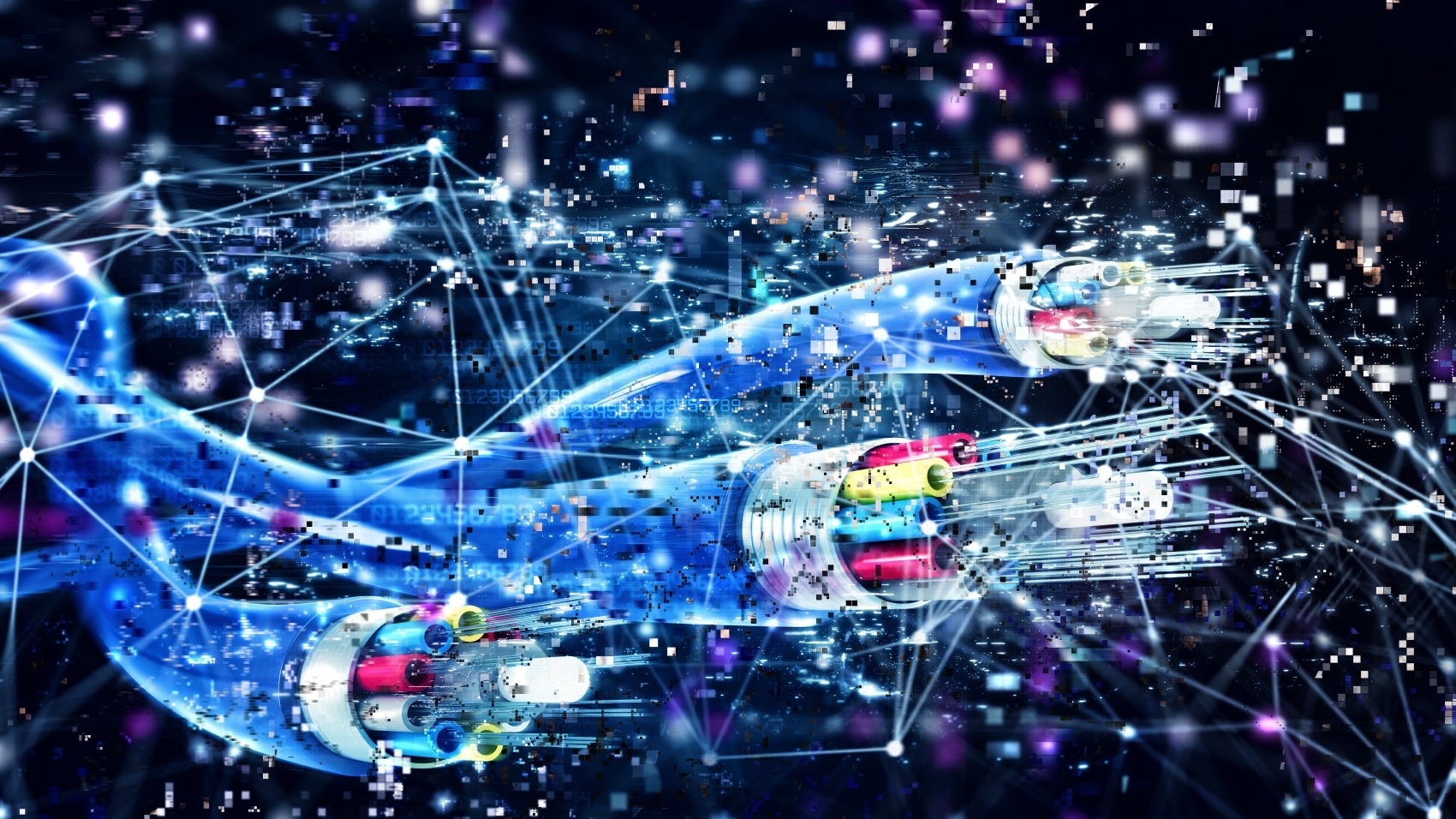 The five-year project will allocate half of that $1 billion to expansion, and the other half toward network upgrades, said Ben Moncrief, managing director for C Spire in Alabama, speaking to reporters during an online briefing Thursday.

Hu Meena, C Spire’s CEO, in a press release said the company has already launched Gigabit broadband for consumers in Jasper, will offer service in Trussville next month and has plans to build robust fiber hoods in more than two dozen markets across Alabama.

The company didn’t take questions from reporters during the briefing, and instead pointed reporters to a Birmingham public relations firm. In a response to APR’s questions to the firm about the location of those planned broadband expansions, the company in a statement said Alabama lacks a “highway” system of accessible fiber that would enable broad-reaching construction of local networks, and that the project announced Thursday is statewide.

The expansions for residential services are to include Jasper and Walker counties, outlying areas of eastern Jefferson County, northern Shelby County, Tuscaloosa County, areas of the Tennessee Valley west of Huntsville, and the Mobile and Baldwin County areas, according to the company’s response.

Other communities are also under consideration, the statement read, and will be prioritized based on “demand, need and other factors.”

“Consumers and businesses in Alabama will benefit from a growing economy, more jobs and a better quality of life. That’s what fiber access means to the state of Alabama,” Moncrief said.

By the end of the five-year project, which is expected to create 250 new jobs over that time, the company’s fiber will reach at least 200,000 homes and businesses in Alabama and Mississippi, Moncrief said.

“Alabama is playing catch up in the fiber networking game,” Meena said during the briefing. “All surrounding states have significantly greater access to fiber.”

A previous partnership with Alabama Power opened up C Spire’s access to the utility company’s fiber lines, and C Spire has already expanded broadband to Jasper. The company in July 2020 also announced plans to expand into Trussville. Moncrief said Thursday that the company’s teams are working on that expansion in Trussville.

C Spire acquired Mobile-based Harbor Communications in December, which gave the company access to hundreds of miles of fiber in the Mobile Bay area, Moncrief said, adding that the $500 million expansion announced Thursday would mean “thousands of miles of fiber.”

“When completed, the project is expected to expand next-generation, ultra-fast broadband services across Alabama and Mississippi,” C Spire said in a press release on the expansion. “In Alabama, C Spire has plans to deliver all-fiber gigabit service in over two dozen Alabama markets. In Mississippi, fiber infrastructure will be expanded to within 1,000 feet of half of the state’s residential premises and deliver game-changing 5G service — the next generation of mobility — to nearly 600 sites covering over 60 percent of the state.”

Gov. Kay Ivey said during the briefing that the project is a highlight in what’s been a tough year for the state.

“We’ve learned a great deal throughout the course of the COVID-19 pandemic” Ivey said. “The challenging year reminded us of several things that our state does extraordinarily well, but it also cast a bright light on some areas where improvement is not only needed, but crucial to our state’s continued growth and success.”

The pandemic resulted in many employees and students working from home, and many more people relying on telemedicine for medical care, Ivey explained.

“The common denominator in all of these things is the need for reliable, high speed internet access,” Ivey said. “Ultimately, less than a third of Alabamians enjoy broad broadband access today, placing Alabama behind all of its neighboring states.”

Ivey noted her award of $18.5 million from the Alabama broadband accessibility fund to extend high speed internet access to unserved and underserved areas in 2020.

“From our economic development efforts, to our state’s most rural areas, there is a significant need for this critical investment,” said Katie Boyd Brit, president of the Business Council of Alabama, during the briefing. “In order to create 21st century jobs and attract a 21st century workforce, we must have 21st century infrastructure.”