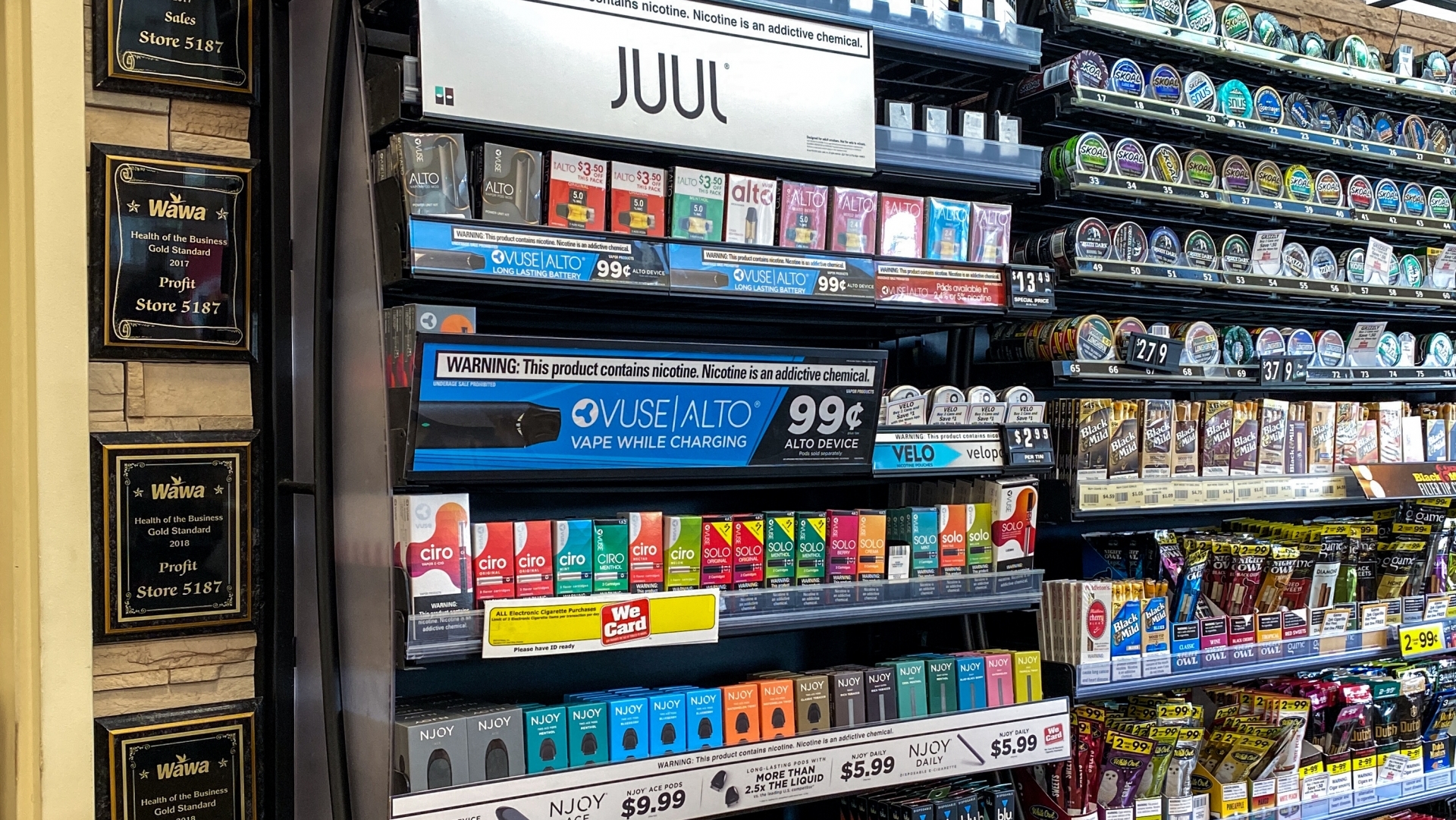 The American Lung Association released its 19th annual “State of Tobacco Control” report, which reveals that Alabama received all failing grades for its efforts to reduce and prevent tobacco use, including e-cigarettes. The American Lung Association graded federal and state efforts to reduce tobacco in this year’s report and is calling for meaningful policies that will prevent and reduce tobacco use and save lives.

“’State of Tobacco Control’ 2021 provides an important roadmap on how states like Alabama and the federal government can put in place the policies proven to have the greatest impact on reducing tobacco use and exposure to secondhand smoke,” said Ashley Lyerly, the director of advocacy for the association. “Because of COVID-19, we are all thinking more about lung health. Now is the time for lawmakers in Alabama to act and take this opportunity to achieve lasting reductions in tobacco-related death and disease.”

The association says that even amid the pandemic, tobacco use remains a serious public health threat. Tobacco use is the nation’s leading cause of preventable death and disease, taking an estimated 480,000 lives every year. In addition to tobacco-related death and disease, smoking also increases the risk of the most severe impacts of COVID-19, making ending tobacco use more important than ever.

The American Lung Association is urging the state to take action in 2021 to ensure strong regulations of tobacco products, including e-cigarettes, in order to support public health. The group says that the need for Alabama to take action to protect youth from all tobacco products, including e-cigarettes, is more urgent than ever, with the youth vaping epidemic continuing.

The American Lung Association reports that one out of 5 teens are vaping, meaning that kids are becoming the next generation addicted to tobacco. The report claims that youth vaping and tobacco use overall is largely driven by flavored tobacco products. The group is calling for policies to end the sale of all flavored tobacco products, including menthol cigarettes, flavored e-cigarettes and flavored cigars.

“In Alabama, our smoking rate remains at 20 percent and 19 percent of high schoolers in the state use e-cigarettes,” Lyerly said. “The surge in youth vaping combined with the fact that smoking increases the chance of severe COVID-19 symptoms, make it more important than ever for Alabama to implement the proven measures outlined in ‘State of Tobacco Control’ to prevent and reduce tobacco use.”

The report finds that elected officials could do more to save lives and ensure all residents benefit from a reduction in tobacco use and exposure to secondhand smoke.

In this year’s “State of Tobacco Control” report, Alabama received a grade of F for:

The groups added a new category for 2021: ending the sale of all flavored tobacco products. Alabama also got a grade of F for that.

The Lung Association encourages Alabama to put in place all of the public policies that they called for in “State of Tobacco Control.” This year’s report notes the need for focusing on increased regulations of tobacco products, including defining e-cigarettes as tobacco products and passing comprehensive tobacco retail licensing. The group believes that creating a clear definition of tobacco products will establish a level playing field for all tobacco products in Alabama, which will help the state more effectively enforce, educate and monitor the sales of tobacco products.

In addition, the report highlighted a need to increase funding for tobacco prevention and quit smoking programs in Alabama. The group claims that an investment in prevention is especially important given the ongoing youth vaping epidemic.

“Despite receiving $289 million from tobacco settlement payments and tobacco taxes, Alabama only funds tobacco control efforts at 5.6 percent of the level recommended by the CDC,” Lyerly said. “The Lung Association believes the funds should be used to support the health of our communities, and to prevent tobacco use and help smokers quit, and not switch to e-cigarettes. These programs are also critical for helping to end tobacco-related health disparities.”

The American Lung Association describes itself as the leading organization working to save lives by improving lung health and preventing lung disease, through research, education and advocacy. The work of the American Lung Association is focused on four strategic imperatives: to defeat lung cancer, to improve the air we breathe, to reduce the burden of lung disease on individuals and their families, and to eliminate tobacco use and tobacco-related diseases.