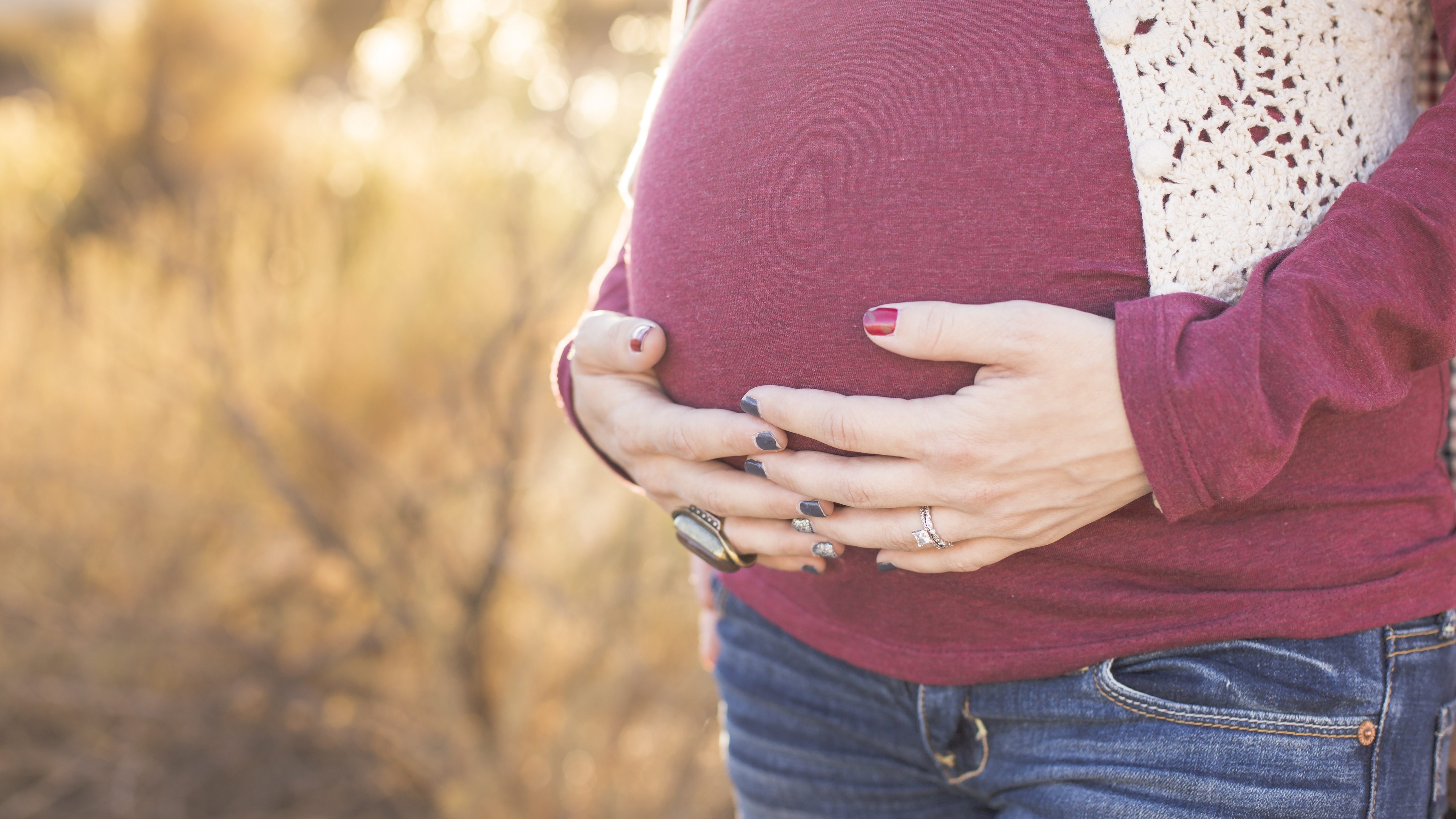 Women who are pregnant, lactating or breastfeeding, or those who are considering getting pregnant, should get vaccinated for their health and the health of their babies, according to Warner Huh, chair of the department of obstetrics and gynecology at the University of Alabama at Birmingham.

That has been the consistent recommendation of the Centers for Disease Control, the American College of Obstetricians and Gynecologists, the Society of Maternal-Fetal Medicine and the American Society of Reproductive Medicine.

Huh said that the advice is given on balance considering the high risk that the virus presents. The vaccines are new territory for the scientific and medical communities, he said, as is the virus, so there is still much that is not known about potential side effects and long-term efficacy.

The World Health Organization issued a recommendation on Tuesday that pregnant women not get the Moderna vaccine if they are not at high risk of infection after giving similar guidance on the Pfizer-BioNTech vaccine earlier this month. Huh said more information should be expected on that and reiterated that the lack of research is the biggest challenge to making safety assurances.

By and large, the providers directly responsible for their patients’ health are recommending getting vaccinated, he noted.

Huh said that based on the most current medical knowledge, experts think that an mRNA vaccine is unlikely to traverse a woman’s placenta and reach her fetus, nor is it likely to be able to enter her breast milk, protecting fetuses and babies from potential side effects.

“And more importantly, that the antibodies that the individual woman creates will more likely than not be passed on to the baby with breastfeeding,” he said. “And so that’s, I think, a very powerful consideration in terms of why vaccination is important.”

To mitigate any risk of side effects, a woman can delay getting vaccinated until after giving birth, Huh said, but “there is no reason to delay” once she has.

Pregnant women are not prioritized under Alabama’s present vaccination plan. Huh said that he would not be surprised if that gets revisited by the CDC and the Alabama Department of Public Health.

Regarding whether pregnant women or anybody who has been vaccinated can more safely congregate or meet people face-to-face, Huh said that safety measures should not be relaxed. The vaccines were not designed to protect against transmission of the virus, only serious medical issues caused by infection.

“There’s a lot we know about the vaccine. There’s a lot that we don’t know about the vaccine,” Huh said. “But this is a once-in-a-lifetime pandemic. We have seen it nationally and internationally: pregnant women die as a consequence of COVID-19. You know, it’s our job to be able to provide what we think is the best prevention strategy for pregnant women.”