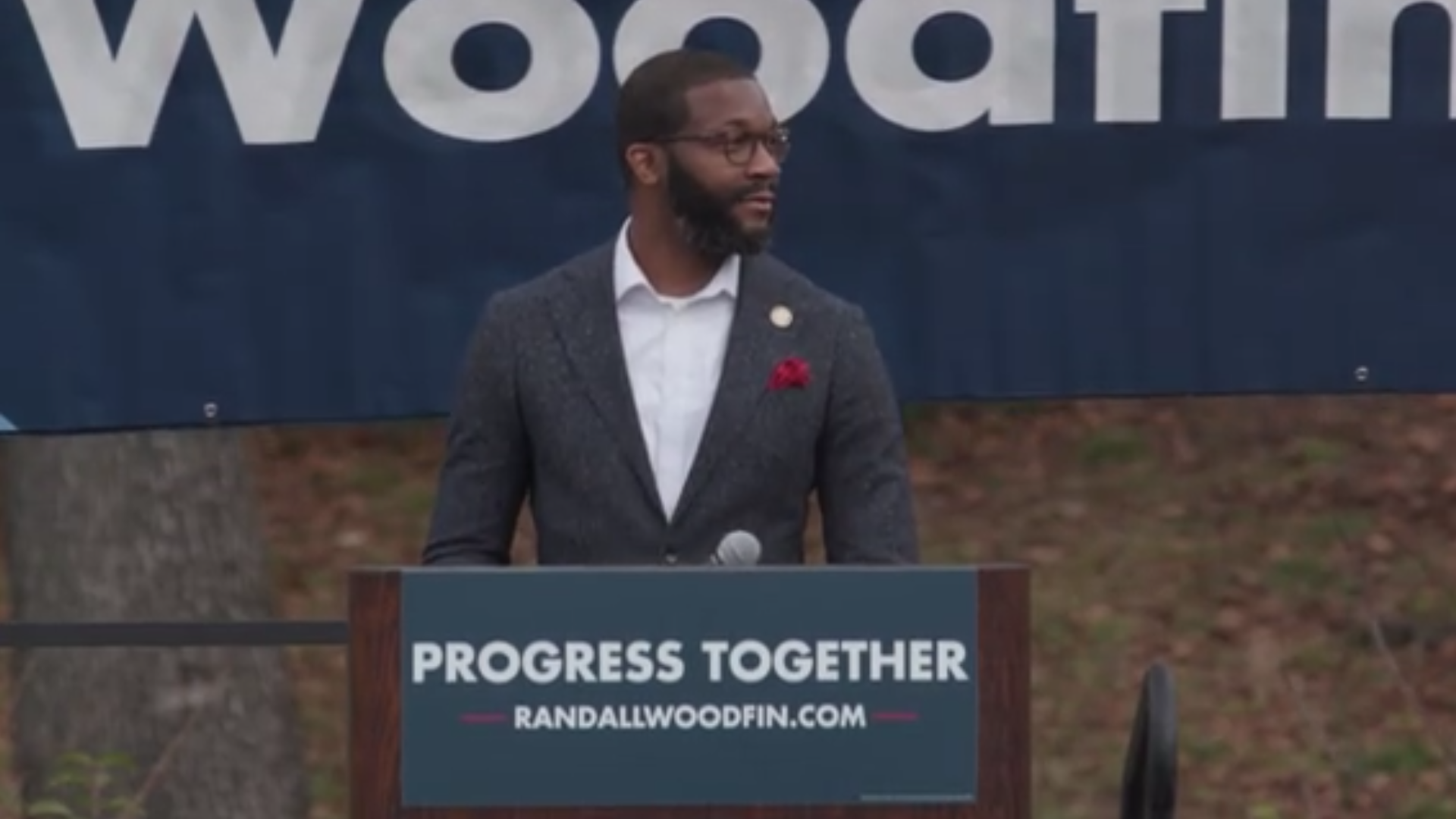 Joining an array of private and public officials — including State Rep. Rolanda Hollis, D-Birmingham, and Jefferson County Commissioner and former Birmingham City Councilwoman Sheila Tyson — Woodfin reasserted his original campaign promise, made in 2017, of continued neighborhood revitalization in Birminghams 99 neighborhoods, while reaffirming his commitment toward public education and the further eradication of food deserts within the city limits.

Dilapidated buildings, homes, city parks, sidewalks and stretches of city roads throughout Birmingham have benefited from the tens of millions of dollars put into revitalization efforts over Woodfin’s three years in office. The mayor insisted in his speech that more work still needs doing. 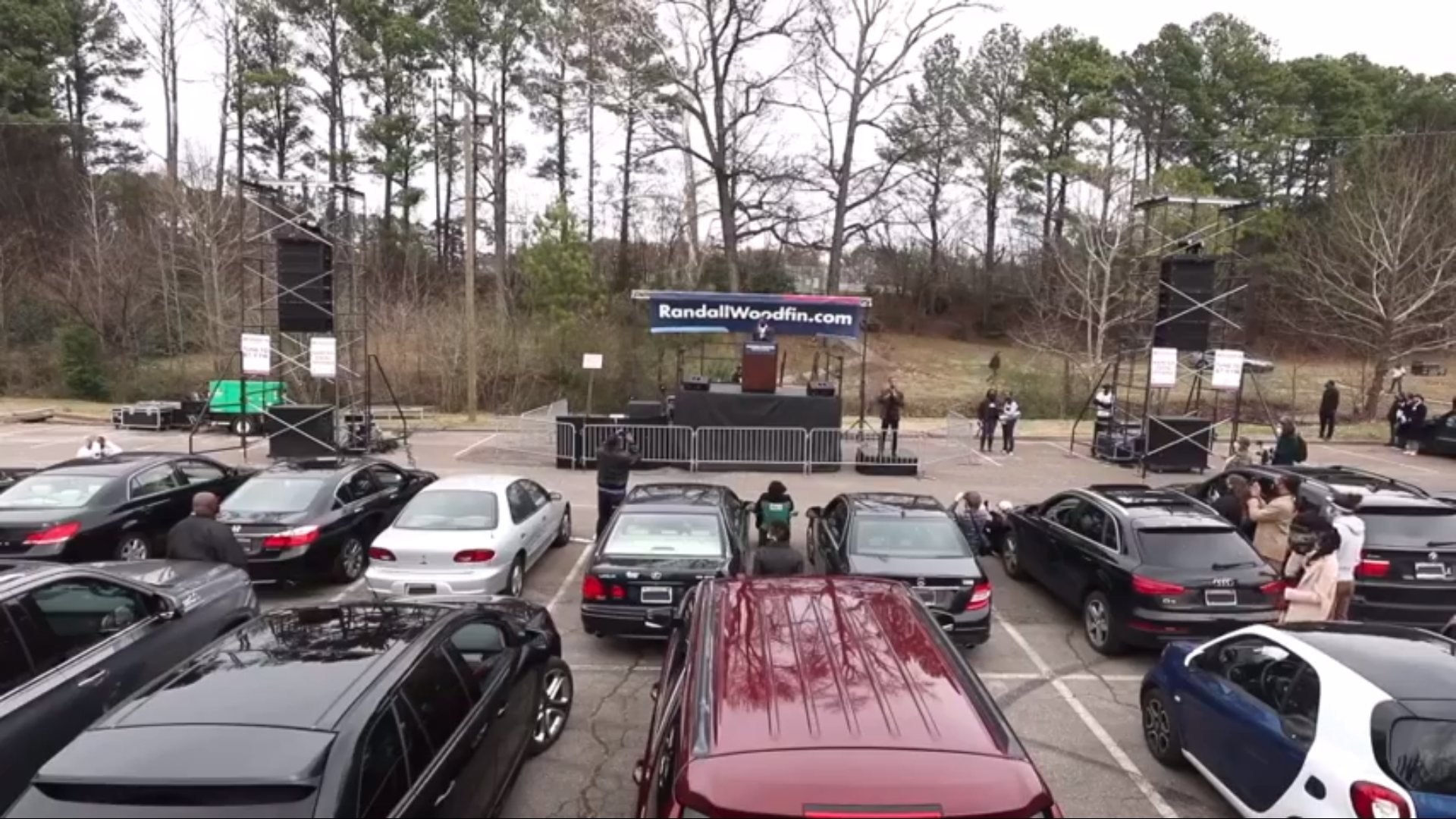 In March 2019, the mayor’s office released a report showing 69 percent of Birmingham residents live in a food desert. Better access to healthier food has been a concern for residents, for which the mayor’s office has allowed more farmers markets and mobile grocers, while simultaneously limiting the number of dollar stores — Dollar General/Family Dollar chain stores — able to move into neighborhoods.

“We set aside a million dollars for a healthy food fund, and for three years — 18, 19 and 20—, we’ve literally been chasing down brick and mortar to bring grocery stores to these places that are food deserts in our city and community,” Woodfin said. “But we haven’t had the best success. With the exception of the new grocery store, The Butcher, over in district one, a lot of grocery stores have told us no … I told [farmers], if we can’t bring brick and mortar to them, then we need to bring healthy food and the farmers to these neighborhoods.”

“There is nothing more important than putting our youngest generation first,” Woodfin said. “There are 20 to 23,000 plus kid mayors in K through 12 education in Birmingham City Schools. When we talk about investing in our children and education is not just about giving them an opportunity when they leave school. Over the next four and five years what we got to do is make sure we ask that by making the right investments in the foundational years between birth and five so they have the opportunity to be at grade level when they enter into our school system. That is the next step of what we plan to do over the next four to five years.”

Woodfin concluded his remarks with a call to “strap in” for the campaign ahead.