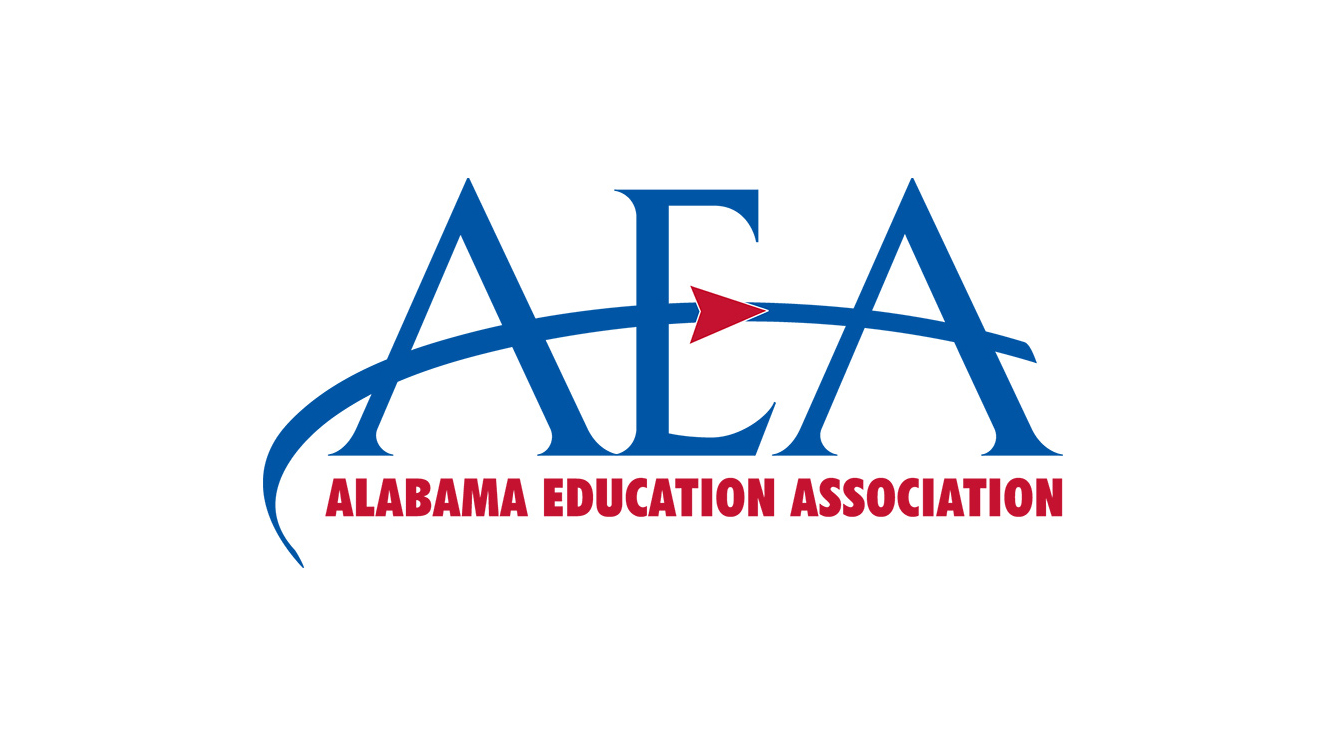 The Alabama Education Association has a new/same executive director. Amy Hubbard Marlowe, who has been serving as AEA’s interim executive director since 2019, officially — and unanimously — had the interim tag removed on Monday.

“I appreciate the vote of confidence the AEA Board has given me,” Marlowe said in a statement. “There’s never been a more perilous time for Alabama educators and the media should continue to focus on their heroic efforts.

“None of us could have predicted the events of the last year, but Alabama school employees – despite having more and more added to them each day – have risen to every challenge. AEA has a long and proud history of being the advocate for Alabama’s education employees and the guardian of the Education Trust Fund. With my selection, that work will continue and the fight will begin anew tomorrow with the start of the 2021 legislative session.”

Marlowe certainly understands the fight better than most.

She started as a UniServ director in the east Alabama area, working her way through the ranks to assistant executive director. Along the way, she has taken on the functions of government relations, public relations and research and technology. She was an editor of the Alabama School Journal, AEA’s education newspaper.

Opinion | It’s Teacher Appreciation Week, and boy do they deserve it

"We honor our educators for the long hours and tireless (and often thankless) work they do."