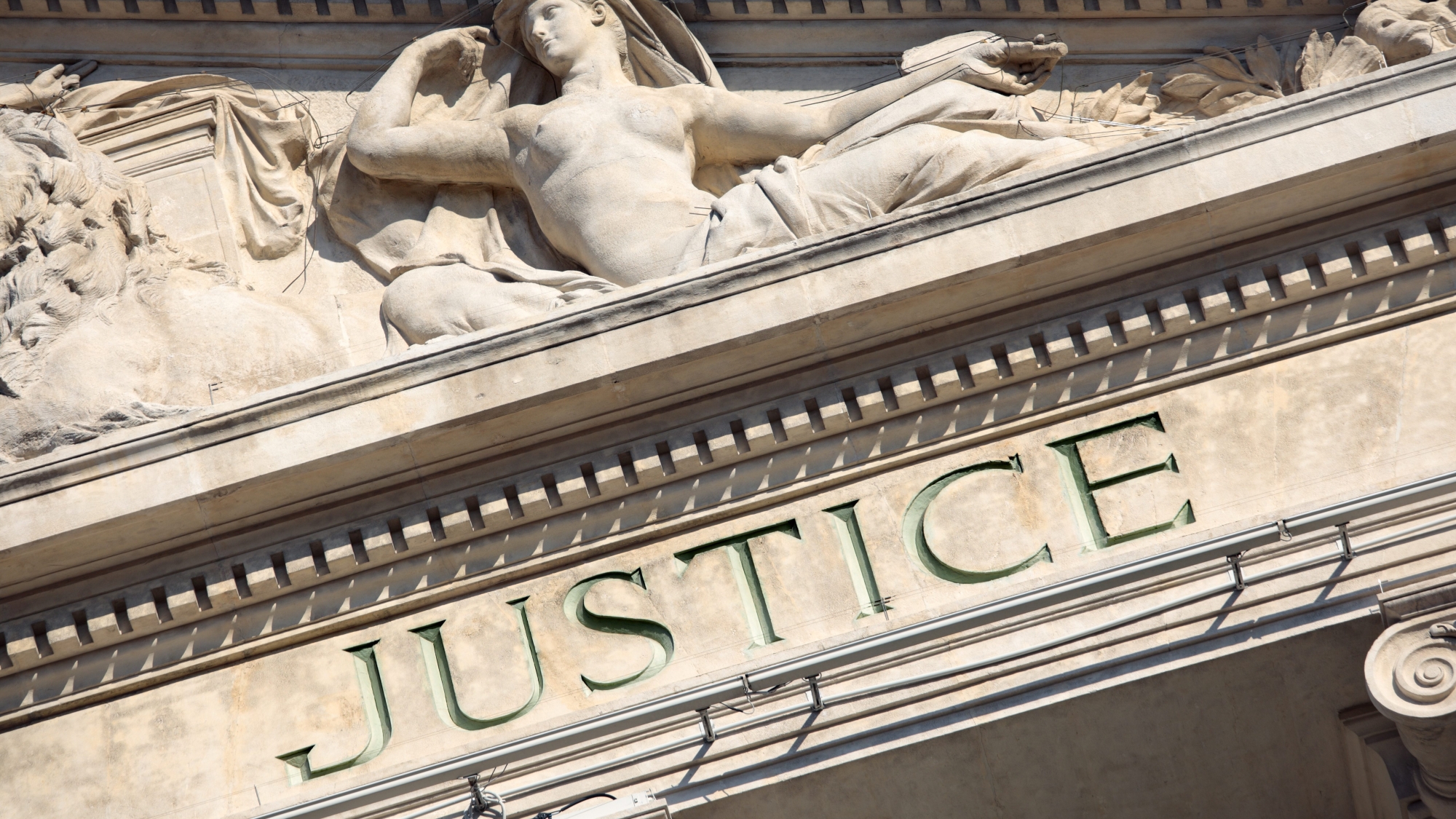 A string of bills meant to add more flexibility for judges in imposing prison sentences and remove some of the regulatory hurdles that prevent inmates from receiving probation hearings or receiving credit for time served cleared the Alabama House Judiciary Committee on Wednesday.

Those bills were mostly carried by Judiciary Committee Chairman Rep. Jim Hill, R-Moody, a former district judge in St. Clair County and a former prosecutor, and Rep. Chris England, D-Tuscaloosa, a former prosecutor. The bills would continue a trend of more progressive reforms within the state that are slowly rolling back mandatory minimum sentencing laws that have tied the hands of judges and been widely blamed as one of the reasons for Alabama’s prison overcrowding problems.

Of the 10 bills presented by Hill and England on Wednesday — the majority of which passed out of last year’s session prior to it being halted for COVID-19 issues — only one faced a significant challenge: England’s House Bill 107, which would repeal the Habitual Felony Offender Act and allow for inmates to apply for, and receive, a review for parole purposes once 85 percent of the imposed sentence had been served.

Rep. Matt Simpson, R-Mobile, took issue with HB107, arguing that removing the Habitual Felony Offender Act would limit the length of sentences that might be imposed by a judge on a repeat offender. England argued that removing the act would still allow judges to impose the most stringent sentences available, but would also allow the offender to be eligible for parole at some point in the future.

“Assuming these people achieve the level of rehabilitation to be contributing to society, they will be eligible for review and if they satisfy everything could be let out before they become a bigger burden on the system as they age,” England said. He also pointed out that Simpson was talking about fewer than 3 percent of the prison population.

Simpson argued that keeping the act in place — while it might arguably keep some rehabilitated prisoners behind bars — would also reduce the likelihood that a victim or victim’s family would need to appear at a parole hearing a few years later, since there would be no parole.

The bill was ultimately sent to a sub-committee for “additional work” — a move that usually results in a bill’s death.

In addition to HB107, England also carried House Bill 106, which would create an oversight board for the Alabama Department of Corrections and create new requirements for ADOC to report violent incidents that occur within corrections facilities.

Hill, in the meantime, brought eight bills, including two bills that will give judges more leeway in sentencing. Another bill would require certain inmates convicted of violent crimes to wear electronic monitoring devices when out on work release. Another would require that all inmates go through the parole process instead of being released from prison with no reporting requirements.

Hill’s most controversial bill was one that would give inmates credit for time served in a county facility while awaiting transport to a state facility and would force ADOC to reimburse the county facilities for housing costs. The former drew praise from lawmakers, the latter drew questions about whether ADOC Commissioner Jeff Dunn would approve.

“I honestly don’t know why we would be concerned if he approves,” England said. “They have enough to answer for.”

All of Hill’s legislation passed easily out of the committee on voice votes.