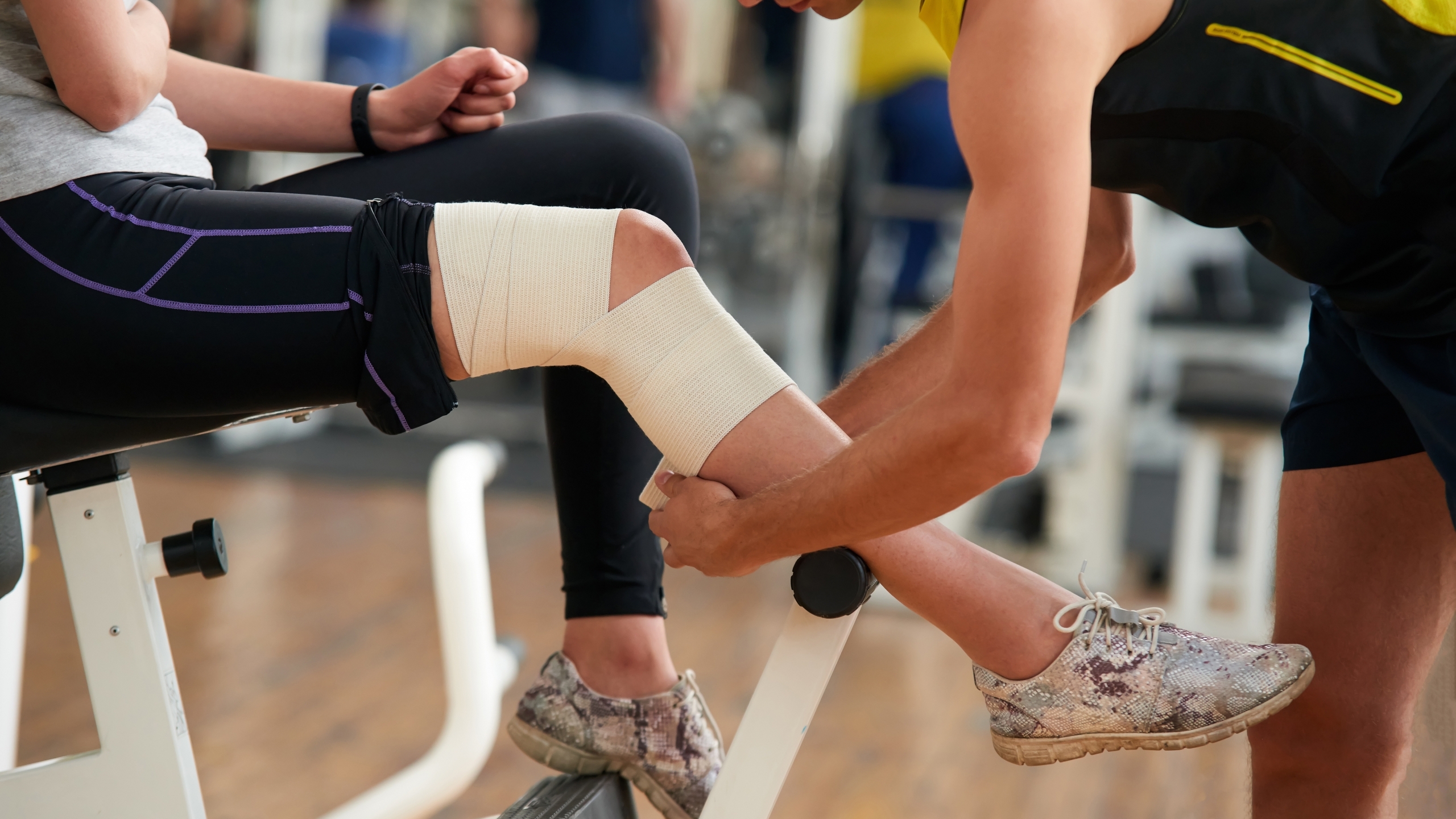 The Alabama Senate last week carried over a bill establishing a board for athletic trainers after some senators raised questions about whether or not it expanded the scope of practice of athletic trainers into overlapping with the duties and responsibilities of physical therapists.

Senate Bill 73, sponsored by state Sen. Jabo Waggoner, R-Vestavia, would establish a Board of Athletic Trainers to regulate athletic trainers in the state. The board would be composed of doctors and athletic trainers.

Sen. Jim McClendon, R-Springville, who chairs the Senate Health Committee, spoke against the bill, saying that he had concerns about it expanding the scope of practice of the athletic trainers, citing the definitions in the bill. McClendon said that there are a number of professional groups that have come to the state Legislature seeking to expand their scope of practice if the Legislature wants to revisit that.

McClendon said he felt that athletic trainers should treat athletes and not be allowed to expand their practice to anyone who engages in physical activity, as the bill appears to do.

SB73 was the subject of a very heated public hearing on Wednesday in the Senate Governmental Affairs Committee, where athletic trainers and physical therapists argued the merits both for and against the bill.

“We will not determine who we can treat; the doctors will,” said Don King, who spoke on behalf of athletic trainers. This sets up an advisory council. There have been multilayer safeguards put into the bill. Athletic trainers don’t just treat competitive athletes, they are also employed with Amazon, Hyundai, Toyota as well, he said.

Doug Coleman spoke on behalf of the physical therapists: “For us the definition of what an athletic injury is what is at issue here,” adding: “It opens the door to treatment of individuals outside of the realm of athletic training.”

The bill passed out of the Senate last year, but the House did not address the issue before the COVID-19 crisis and the resulting economic shutdown torpedoed the second half of the 2020 Legislative Session.

Waggoner told McClendon: “You voted for it last year.”

After McClendon made it clear that he had real problems with the bill as it was currently written, SB73 was carried over at the call of the chair. The Alabama Legislature will return on Tuesday for day four of the 2021 Legislative Session. SB73 is one of the many bills that the Senate may address.