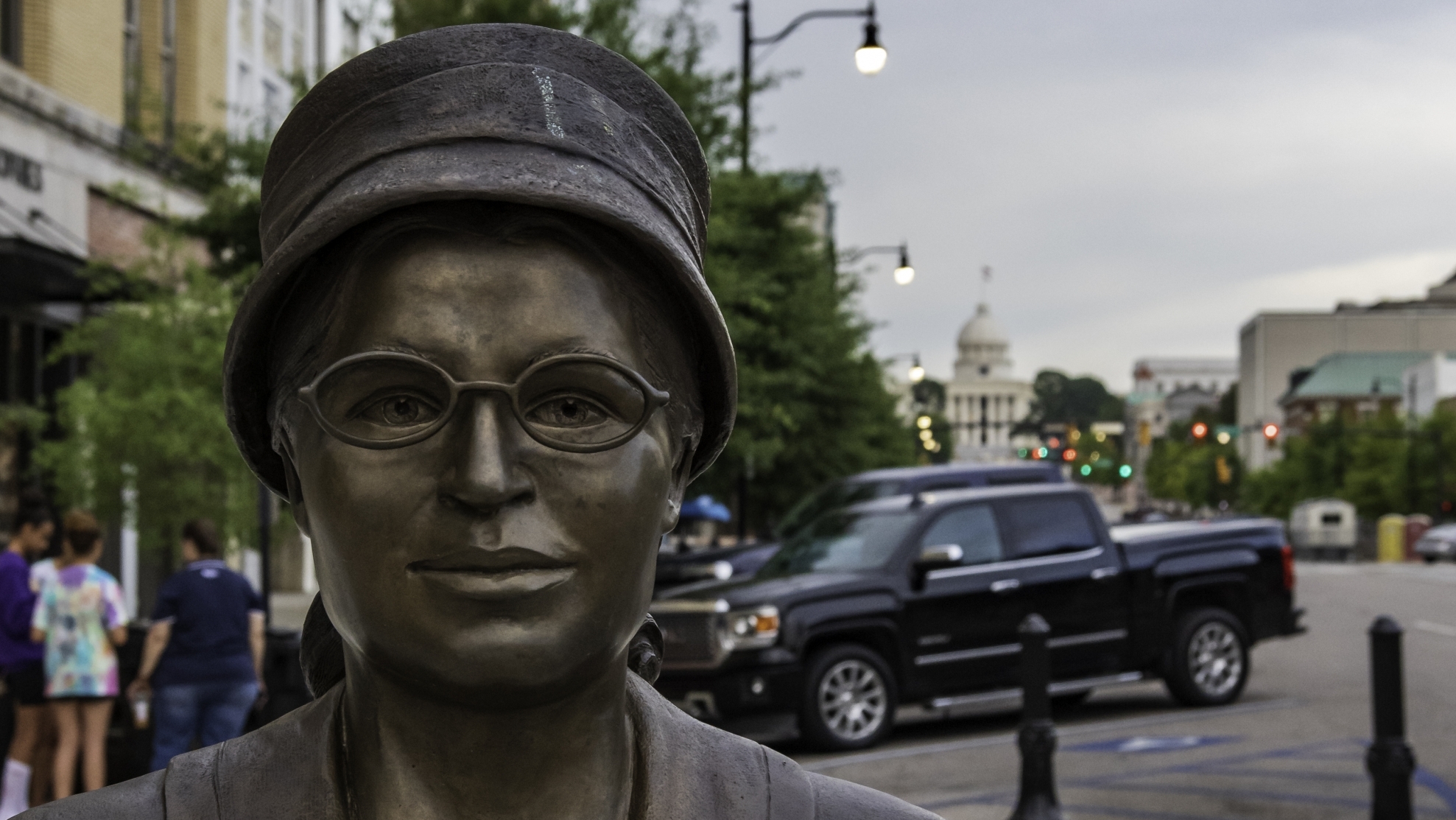 Portrait of bronze statue of Rosa Parks and plaque located in Court Square in downtown Montgomery.

The items to be featured include:

These items were chosen to highlight the strength of the Montgomery County archival collection while underlining items that have a powerful connection to Black History Month and publicizing the fact that these records can serve as an exemplary resource to researchers of all kinds, such as genealogists, historians and those interested in local history.

“These records are important for many reasons, not least of which is that by talking about them, some measure of humanity is restored to the enslaved people mentioned in them,” Hanbury said. “Additionally, these records enable relatives to find and connect with their enslaved ancestors in the historical record. Furthermore, these records enable residents of Montgomery County to have a more complete understanding of their county’s history.”

Black History Month was started by Carter G. Woodson as Negro History Week. Woodson was born the son of freed slaves in 1875 in Virginia. The family moved to West Virginia for better employment opportunities. The young Woodson worked as a coal miner to save enough money to get an education. He taught himself English and Math and proceeded to graduate from Berea College and a master’s degree in history from the University of Chicago. In 1912, Woodson became the second African American to obtain a Ph.D. from Harvard University.

Woodson and a group of friends in Chicago created the Association for the Study of Negro Life and History in 1915. Woodson is the author of ‘The Mis-Education of the Negro.”

“When you control a man’s thinking you do not have to worry about his actions,” Woodson wrote. “You do not have to tell him not to stand here or go yonder. He will find his ‘proper place’ and will stay in it. You do not need to send him to the back door. He will go without being told. In fact, if there is no back door, he will cut one for his special benefit. His education makes it necessary.”

In 1926, Woodson started Negro History Week in the second week of February because it coincides with the birthdays of Abraham Lincoln and Frederick Douglas, who worked to end slavery. It became Black History Month in 1976.