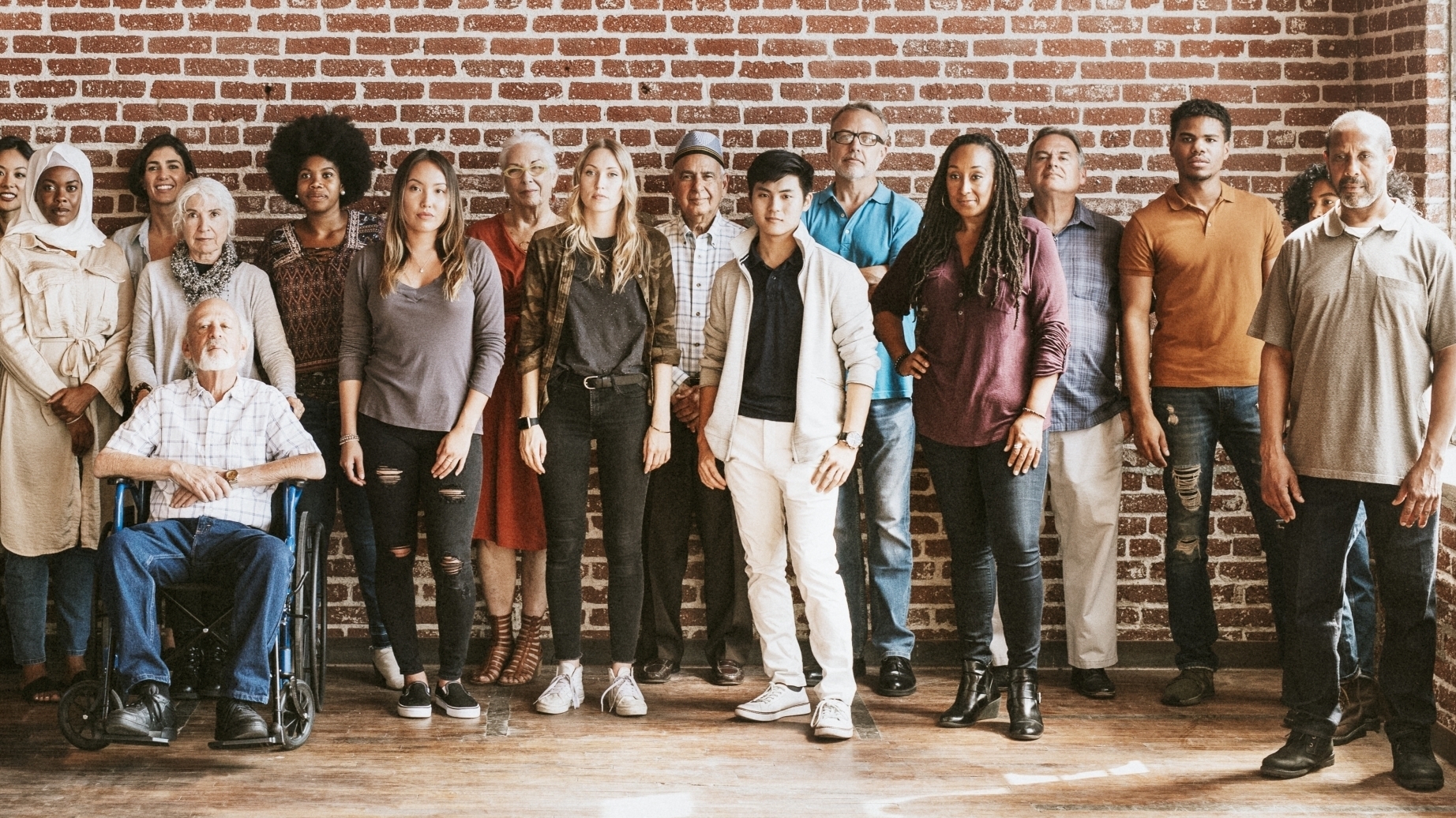 Most candidates who run for public office hope to make a difference. Many are sincere in their desire to accomplish what they perceive as good. But not all remain true to their first hopes and desires, and sadly others never had intentions beyond gaining power for themselves.

The biggest question a public servant should ask themselves each day is: “What can I do for the people of Alabama today?”

As of last Friday, 646 bills were introduced in the Legislature — 413 in the House and 233 in the Senate. How many of those measures will make the lives of an average Alabamian better, and how many are to accommodate special interests, or to please a narrow base of voters to advance a politician’s career?

The Oxford Dictionary defines faithfully as to act in a loyal way or a way that can be trusted. In the late 14th Century, the word faithfully was used in reference to a tale, or a report, as being “accurate, reliable, true to the facts.”

How many times do we see legislators speak to a bill inaccurately? After all, they often have no idea what it contains because they are doing a favor for a lobbyist or a buddy. How often do lawmakers propose legislation that they claim does one thing when it does something much different and almost always to someone’s detriment? When bills are represented inaccurately or dishonestly, the legislator is not keeping their oath, because they do not give an accurate account of reliable and true facts.

Far too often, when an officeholder swears an oath, it is meaningless because we live in a time when honor is absent from the public square. We hear complaints about “cancel culture” as if it is an evil designed by the left to punish the right. Cancel culture has always been a part of civilization — its purpose historically was to enforce moral norms, and it was called shaming. We can argue the cruelty or effectiveness of cancel culture, but let’s not pretend it’s a new invention.

Talking about cancel culture, the nation’s founding generation used the duel to settle matters of honor. We may think that barbaric, but many of today’s politicos wouldn’t have lived long in the 1700s.

In the last sentence of the Declaration of Independence, the signers pledge to each other their lives, fortunes and sacred honor. How many Alabama politicians would sincerely make such a pledge?

An officeholder in Alabama swears or affirms they will honestly carry out their duties, which means to act in an honest way. Right now, we have lawmakers who are acting in violation of the state’s ethics act, but no one is willing to investigate or prosecute a high-ranking public official. Rather than upholding the ethics statutes, some would weaken it or do away with it altogether. No government can operate effectively without a code of ethical standards that hold officials to a high standard of honesty. But daily, legislators dance in a gray zone because no one is watching, and the people suffer.

The state cannot have an honest government without holding elected officials accountable to an ethics code enforced with vigor without fear or favor.

Of the 646 bills introduced in the Legislature, how many will help a working family put food on the table? How many will help lift a single child from poverty? How many bills are sponsored to stir the base, to incite party loyalty or engender strife?

Alabama is and has always been a one-party state designed by its Constitution to reward society’s top tier while ignoring the rest. Black people, poor whites and women have always been relegated to a second class throughout the state’s history. A few of our public officials want things to change, but more are comfortable with the status quo.

There is a quaint adage that asks: “If the whole world were just like me, what kind of world would this world be?”

The state needs public servants who ask themselves every day: “What can I do for the people of Alabama?” Not just the people who will win them the next election, but every citizen.

But those words will not be on every lawmakers’ lips or in their hearts because they have either forgotten why they came to Montgomery or never intended to do good for the people.

It’s a dream to think that all legislators will put the people first, but it will bring about positive change if some do.

Those who act honestly and faithfully can overcome the will of those who dishonor their oath. We know that’s true because it has always been that way.