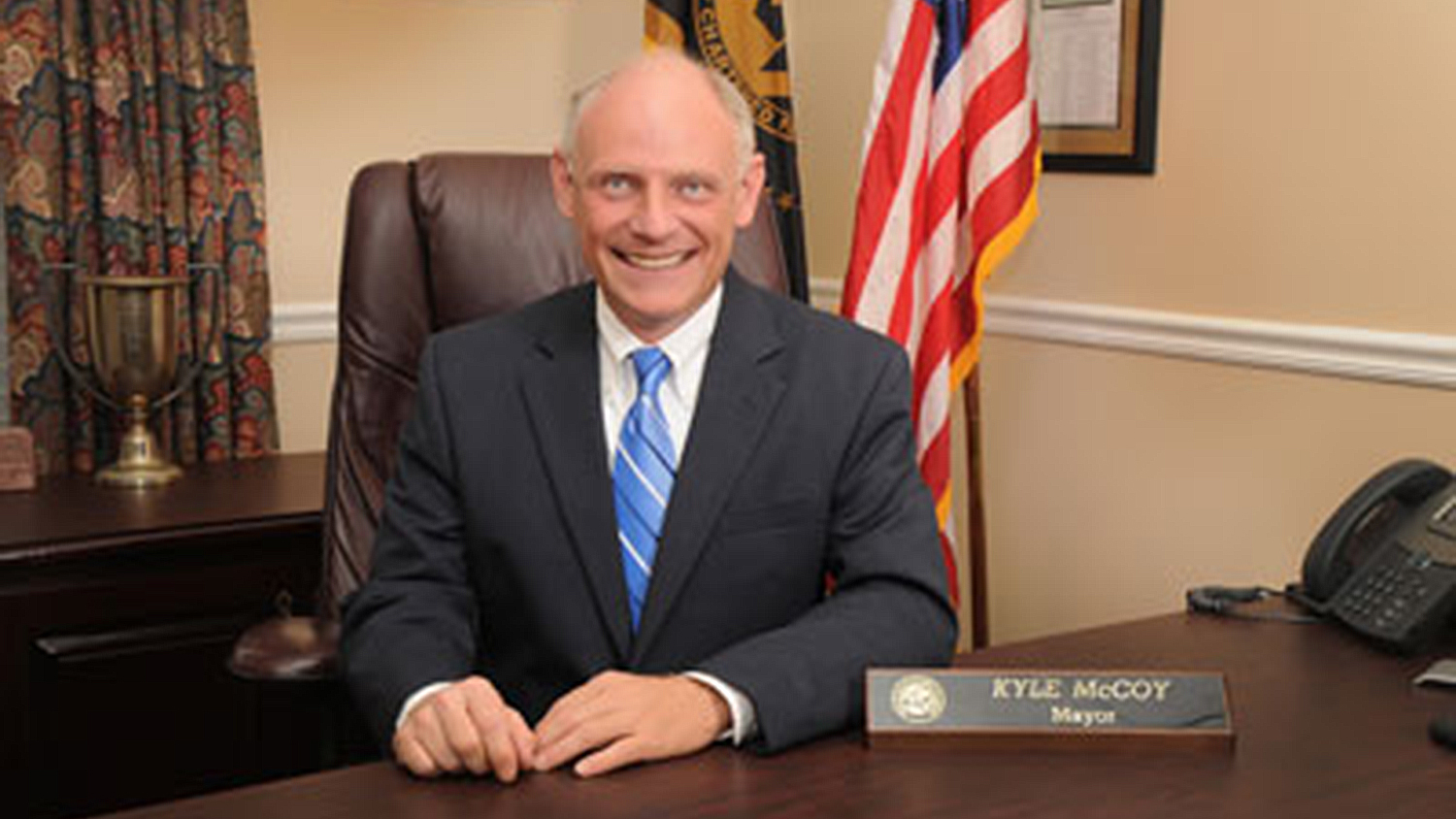 Lanett Mayor Jonathan Kyle McCoy was arrested Tuesday on charges of using his office for personal gain, according to Alabama Attorney General Steve Marshall’s office. McCoy, 56, was indicted by a Chambers County grand jury on Feb. 12 on three felony charges of using his official position or office for personal gain and turned himself in at the Chambers County Jail Tuesday morning, Marshall’s office said in a press release.

McCoy is charged with using his official position or office to allow a dependent and/or family member to access and use a 2015 Chevrolet Tahoe owned by the city without a lawful purpose, obtaining extensions or waivers of city utility charges involving an amount equal to or a portion of $43,302.32 and making personal purchases from a city account valued at $643.84 in and/or labor of a personal nature by city of Lanett employees, which was paid for with overtime wages.

McCoy faces a maximum penalty of two to 20 years and a $30,000 fine for each of the three counts, which are class B felonies. If convicted, McCoy would be removed from office.

A Gallup poll published Wednesday found that 58 percent of Americans polled said the Senate should vote in favor of Jackson.