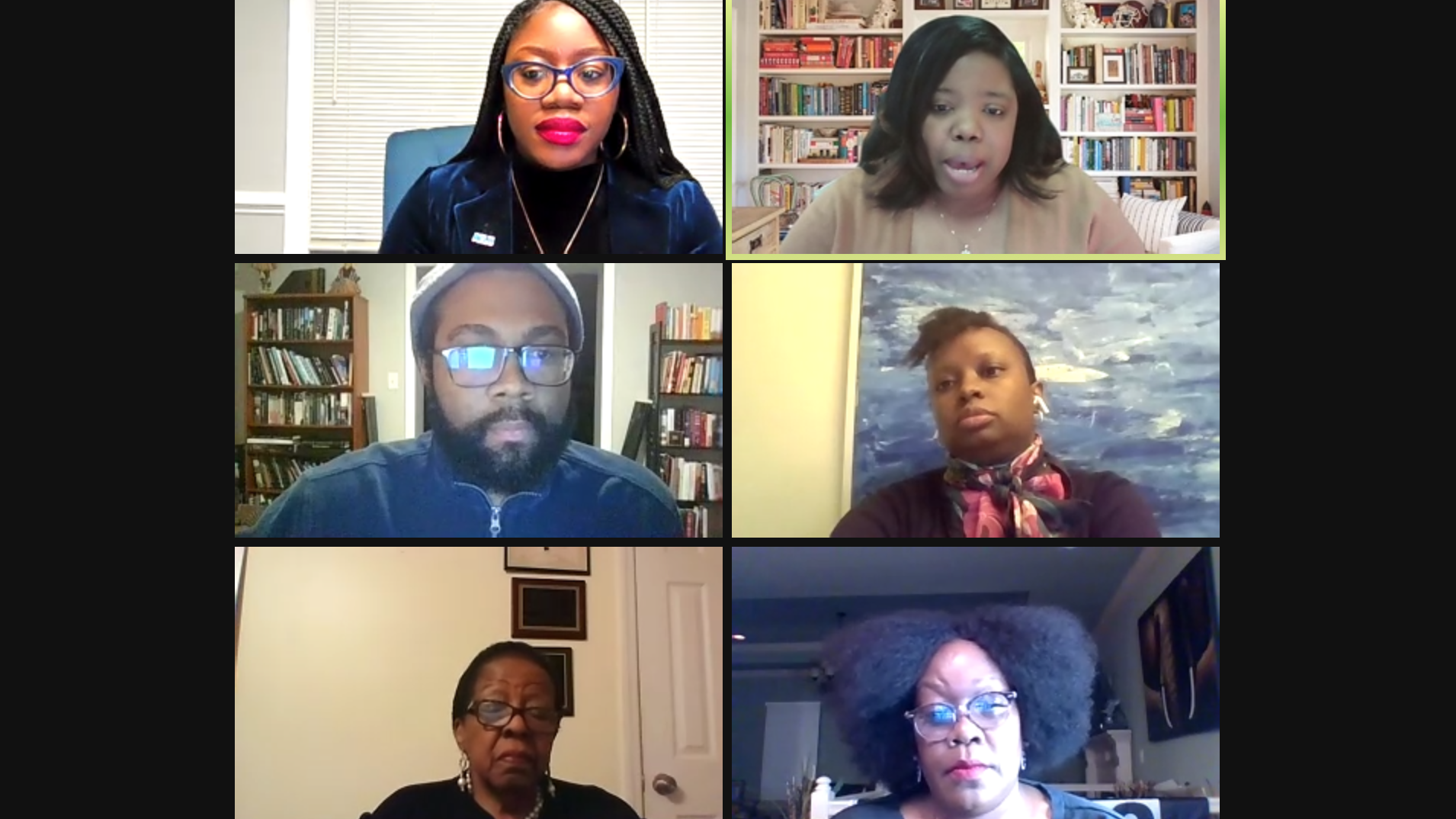 Amid concerns about attacks on voting rights and a political landscape dominated by white Republicans, some Black leaders who are veterans of the fight for Black political power in Alabama see the potential for gains if current trends continue.

She was speaking at a virtual panel discussion about voting rights hosted by the American Civil Liberties Union on Tuesday. With recent victories like Mayor Steven Reed’s election in Montgomery fresh in mind and with voter disenfranchisement at the forefront of the conversation in the run-up to the contentious presidential election, Hall said that continued efforts to engage and mobilize Black voters make her optimistic that changes are possible.

Local elections are an important part of that, she said.

“We realize the importance of voting for our city council, our mayors, our county commissioners, those groups, and then from that we’re going to build out and build up to individuals serving in the legislature,” Hall said.

Alora Thomas, senior staff attorney for the ACLU Voting Rights Project, said the Trump presidency produced another positive byproduct: false claims of voter fraud have now been heard in court and dismissed by dozens of judges around the country. The precedent could be helpful to lawsuits against restrictive state election laws that are often justified as necessary to protect against voter fraud.

Evan Milligan, executive director of the progressive civic engagement group Alabama Forward, said the state’s upcoming redistricting is a primary concern. While it won’t happen until at least the fall, he said activists and officials need to remain vigilant about rule or procedure changes that could benefit Republicans.

Milligan said that redistricting is critical to voting rights because even a community with 100 percent of its eligible voters registered and engaged can be split by redrawn district lines, effectively nullifying its political power.

Helpful to his cause, however, are new resources that make the process of redistricting more accessible to organizers as well as the average person. One of those is Districtr, an open-source mapping tool that allows users to experiment with creating their own districts, complete with landmarks and community data that demonstrate how boundaries can be drawn to serve different interest groups.

Jefferson County Commissioner Sheila Tyson said that as the political power and leadership of Black women is recognized, Black women should be more assertive in all stages of the political process, from picking candidates to deciding what issues get prioritized.

For Alabama to experience an electoral shift like Georgia’s, it would require sustained organizing and more resources, she said, but the women who are driving those forces are energized, focused and in motion.

“We’re here and there’s nothing they can do about it,” Tyson said.

A coalition of nonprofits seeks to create two majority-minority districts, but the draft map keeps only one.