Brooks: Efforts to understand space weather must be funded to be effective
Advertisement 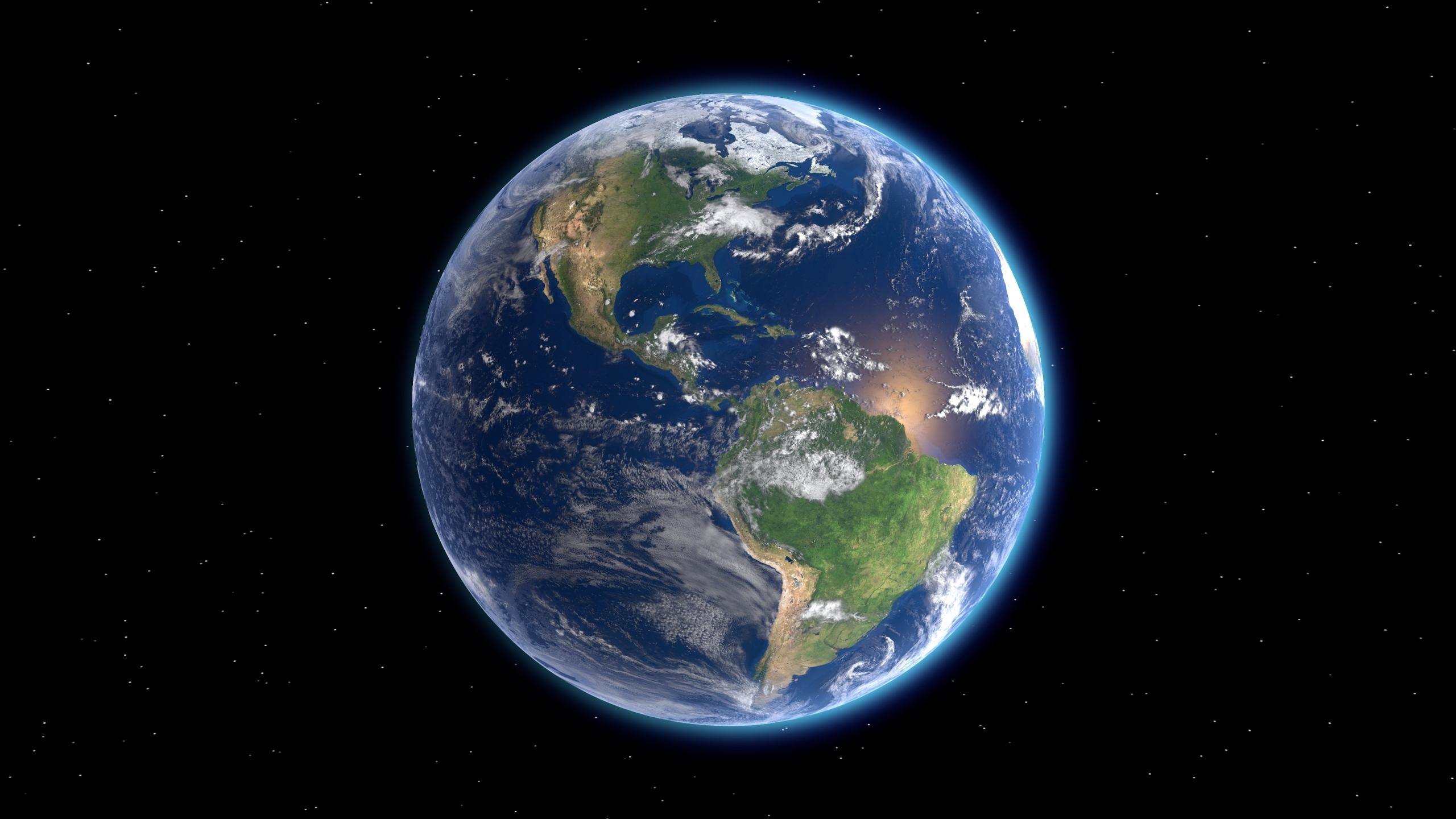 Alabama Republican Congressman Mo Brooks on Tuesday said that efforts to predict and mitigate potentially dangerous space weather events need to be properly funded in order to be effective. Brooks was influential in the passage of the PROSWIFT Act last year tasking government agencies with addressing space weather.

“I was proud to be the lead Republican co-author of the PROSWIFT Act, which was signed into law by President Trump last year,” Brooks said on social media. “The PROSWIFT Act tasks government agencies, including the talented scientists at Marshall Space Flight Center, and private sector stakeholders with coordinating efforts to predict and mitigate potentially dangerous space weather events. The author of this article is exactly right. Passing the PROSWIFT Act was an important step but the efforts the bill sets in motion must be funded to be effective.”

Brooks shared an editorial by Ian Cohen and Gordon Emslie for Space.com warning that efforts like the PROSWIFT Act to study and address space weather will be ineffective without sufficient funding.

“Our world is increasingly and irrevocably reliant on a complex system of ground-based and space-based technology infrastructure,” Cohen and Emslie wrote:

“Yet this infrastructure exists on a planet immersed in a cloud of million-degree gas originating at the sun, and so is at a constant threat from the effects of space weather.

“Space weather consists of streams of energetic particles, intense ultraviolet and x-ray radiation, and magnetic disturbances, constantly bombarding our planet. Like terrestrial weather, it’s usually mild but can occasionally turn nasty. A rare, large space weather event releases more energy than 10,000 Category 5 hurricanes. It can send billions of tons of material hurtling through space at millions of miles per hour – sometimes right at Earth. The effects of such a drastic disturbance in the near-Earth space environment include billions of dollars of damage to our communications and power distribution architectures; interruption of GPS services; radiation exposure for passengers and crew on aircraft; and deadly radiation doses for astronauts in Earth orbit and on the moon.

“The passage of the PROSWIFT Act is an important milestone for science and for our nation’s security. It summons the United States to muster its considerable resources to lead and protect society from potentially devastating space weather events. On behalf of the membership of the scientific societies we represent – the Space Physics and Aeronomy Section of the American Geophysical Union and the Solar Physics Division of the American Astronomical Society — we call upon the White House Office of Management and Budget and the White House Office of Science and Technology Policy to request, and Congress to support, robust funding levels for heliophysics research and space weather infrastructure.”

Cohen is on the staff at Johns Hopkins University Applied Physics Laboratory and chairs the AGU Space Physics and Aeronomy Section Advocacy Committee. Emslie is a professor of physics and astronomy at Western Kentucky University, and he chairs the AAS Solar Physics Division Public Policy Committee.

Brooks represents Huntsville, where space and technology, both space exploration and military, are major employers. Brooks is in his sixth term representing Alabama’s 5th Congressional District.