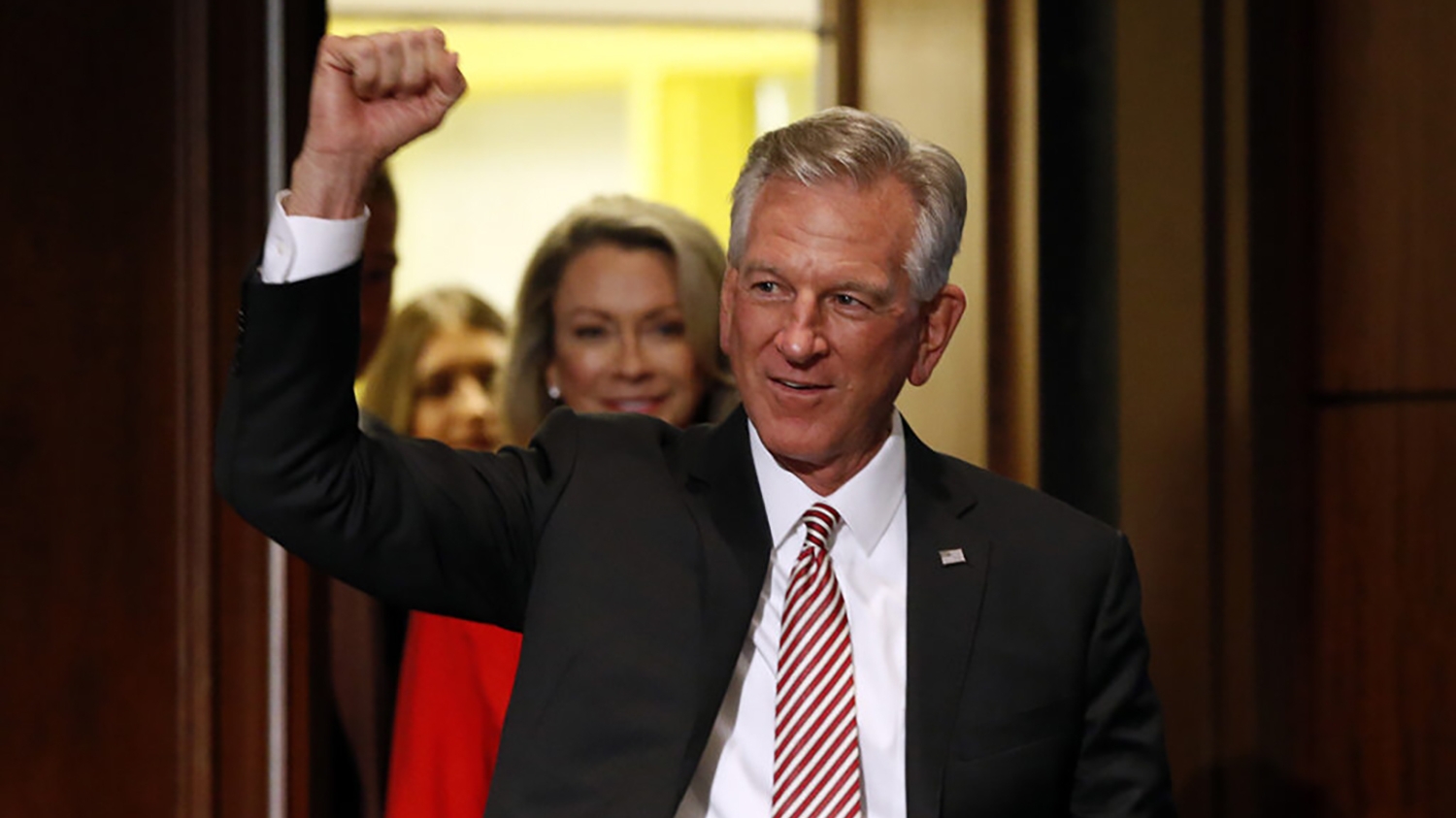 Having spent most of his adult life employed by colleges and universities, Tuberville cited his experience in education as having prepared him to serve on the Senate Committee on Health, Education, Labor, and Pensions Committee.

“I’ve spent 40 years in the educational space, and I’ve seen up close and personal the unique challenges and opportunities facing our students and educators,” Tuberville said. “We’ve got plenty of work to do to bring our education and healthcare sectors in-line with each other, and I’ll continue to fight for patient-centered solutions in our healthcare system over big government mandates.”

Agriculture and forestry are the largest segments of the Alabama economy and have been since the state’s creation.

“From soybeans to catfish and poultry to peanuts, Alabama is home to some of the most productive and innovative farmers, producers, and foresters our country has to offer,” Tuberville said. “It is an honor to represent Alabama agriculture and our rural communities on the Senate Agriculture Committee. Now more than ever, our farmers, foresters, and producers need certainty, stability, and for our economy to reopen so they can continue to feed, clothe, and fuel America. Our rural communities in Alabama need broadband connectivity to ensure our rural health centers, schools, businesses, and family farms can stay competitive and connected in today’s world.”

“As we look towards the next Farm Bill, the coming years will be critical to lay the foundation for key initiatives including rural development and broadband, trade, and forestry programs to benefit Alabama’s farmers both today and in the future,” Tuberville said. “I am thankful to have a seat at the table on a committee that is so important to folks back home, and Alabama’s rural communities can rest assured I’ll be a strong voice for them in Washington.”

The defense sector is extremely important to the Alabama economy. In addition to being assigned to the prestigious Senate Armed Services Committee, Tuberville has been assigned to three subcommittees on the Senate Armed Services Committee: Strategic Forces; Emerging Threats and Capabilities; and Personnel. Those subcommittee jurisdictions include Space Command, missile defense and counterterrorism.

“Alabama is home to some of the finest military installations and bravest servicemen and women in the world,” Tuberville said. “One of my top priorities in Washington is to be an effective voice for Alabama’s contributions to our national security, especially in missile defense and the incoming Space Command. These subcommittees oversee issues vital to America’s national security, our men and women in uniform, and the people of the Great State of Alabama.”

Alabama has the highest number of veterans per capita in the nation. Tuberville’s appointment to the Senate Veterans’ Affairs Committee will allow him to better serve that segment of Alabama’s population.

“My father served his country in the Second World War, and I’m grateful for the opportunity to represent the values of service and sacrifice he, and all of our veterans, have exemplified,” Tuberville said. “It is an honor to have many veterans call Alabama home, but there is room for improvement in expanding the access to the quality and affordable care they deserve. Expanding options also means working to ensure our service members do not have to drive hours across the state to see a doctor. We can, and must, do better in fighting for those who fought for our freedoms. On this committee, that mission will always be my top priority.”