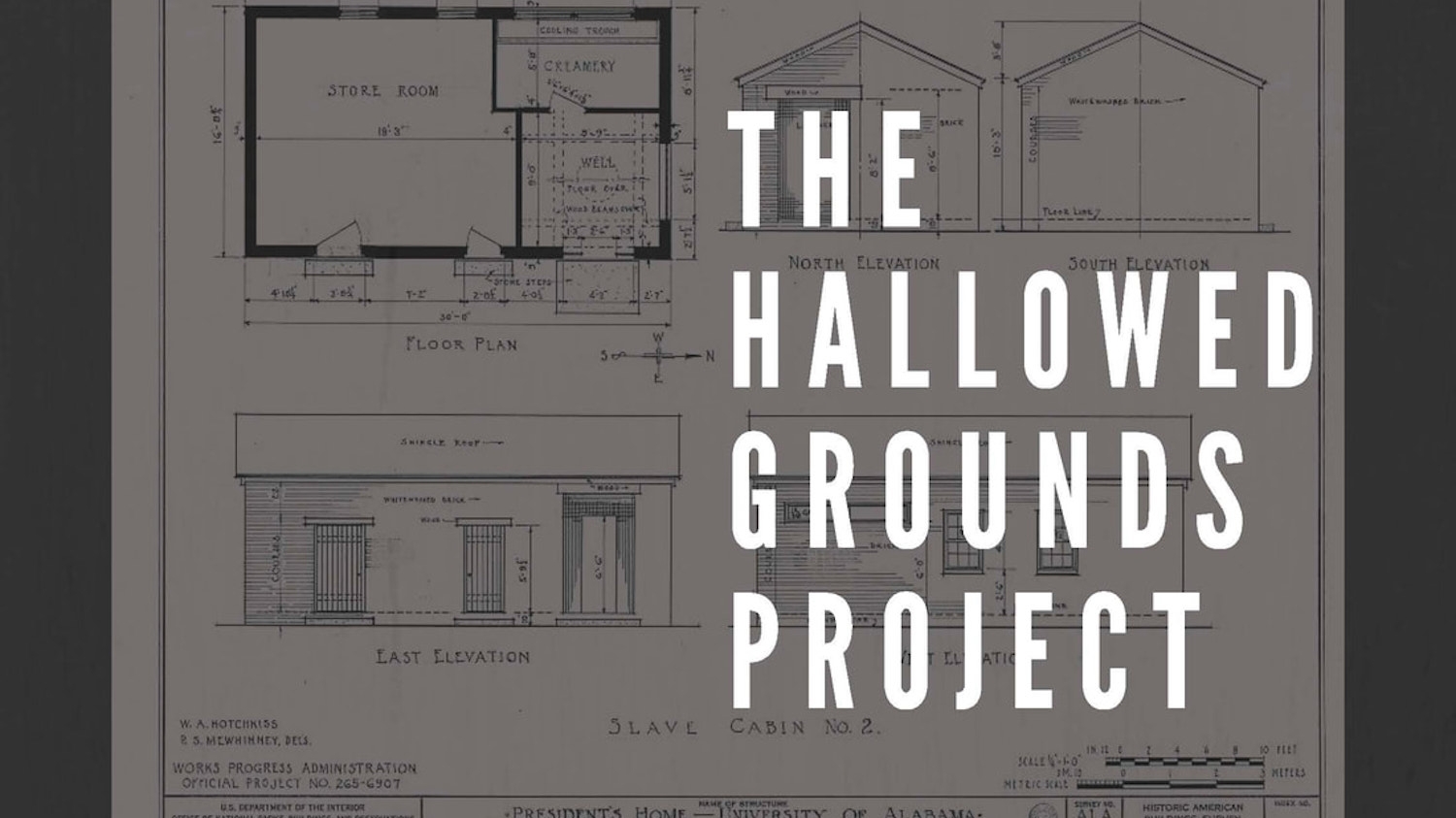 What started with a comment from a student has resulted in many thousands of people learning about the slaves who once walked the grounds of the University of Alabama, who were owned or rented by the university, still coming to terms with its own past.

“But Dr. Green. Slavery did not exist here,” the student told Hilary Green, associate professor of history in the Department of Gender and Race Studies at the University of Alabama, as Green recounted during a Thursday live streamed presentation.

Hosted by the Alabama Department of Archives and History, Green’s presentation gave a glimpse at her work developing “The Hallowed Grounds Project: Race, Slavery and Memory at the University of Alabama”

Begun in 2015, Green’s walking tours across the university’s campus has since taught nearly 5,000 people about the men and women slaves who worked on the campus. After that student’s comment Green spent time researching those people and what may have happened to them by pouring over archival materials.

Green said she noticed in her work how the silences surrounding the topic in that material were intentional, and that “this collective forgetting was a part of this process at the turn of the 20th century.”

“And that was going through these records I started to see names that appeared over, and over, and over again. William, who was a carpenter and slave by a faculty member and his wife,” Green said.

When the faculty member, Horace Pratt, died, his wife continued renting out William to the university, Green said. The results of some of William’s carpentry work can be seen in the university’s Maxwell Hall.

Through her work she got a sense of what these people did. Some carried water, or wood. Others cut the lawn across the quad and trimmed trees.

“I also started thinking about the spaces which survived,’ Green said, referring to the four university buildings not burned by Union troops on April 4, 1865. “The guard House. The President mansion and the quarters behind it, and to think about who labored in those spaces.”

The second stop on her tour is at that guardhouse, a small round brick structure that survived the fire. An historical marker outside the guard house notes that, until 1865, the building housed the University Drum Corps “which was composed of rented slaves.”

The first two drummers were slaves named Gabe and Neil, Green said. Neil is replaced by a slaved named Crowford in 1864, and it’s Gabe and Crawford who play the drum role when the university learns Union troops are approaching the campus, just before it was evacuated and burned.

“These are some of the last records we have with the drummers, because when they leave, they disappear,” Green said. Records don’t seem to show where the two went after the war, and it’s possible they did not survive, she said.

“What surprised me by the ease of finding their names made me think about the silences on the marker of ‘rented slaves,’”Green said. ‘but also to0 how the university had remembered, and disremembered, these three individuals.”

“This site of slavery, war time cabin for the drum corps, is a site of resistance to desegregation,” green said, noting that the yearbook was published five years after Autherine Juanita Lucy, a Black woman, was not allowed to attend classes at the university.

Green said the reception from her tours and subsequent work ensuring the history of slaves on campus is saved has been overwhelmingly positive, and that she can count “on one hand” the negative comments she’s received as a result.

“It’s in that positivity, in that engagement, that has allowed for different kinds of conversations,” Green said.

Asked how the university’s renaming of buildings that once were named for white supremacists fits with the university’s ongoing process of reckoning with its own history, green said students hate those buildings when they learned about the names.

“It tells them that they don’t matter,” Green said, adding that the names have caused ongoing pain.

Green said she’s glad some buildings are being renamed, but wants to know how those former names can best be used to tell the full story, and for the renaming of those buildings to be the last step in that process, and not the first.

Green said we could use these openings that can’t be ignored to tell the stories that are missing.

“Including this story of removal,” Green said.

The COVID-19 pandemic has put a halt on the walking tours, but her website has a map and smart phone guides people can use to take the tour themselves.

“I’ll have a tour for sure in September or October of next year,” Green said.

In this article:Featured, slavery, University of Alabama 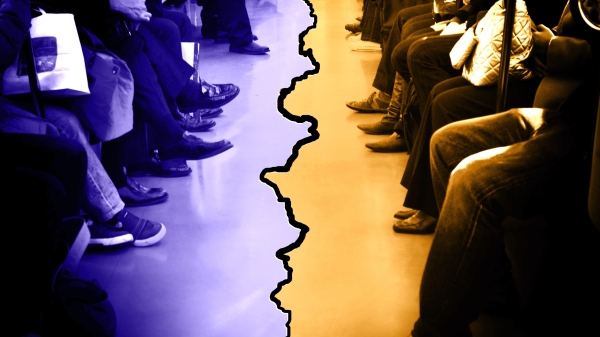