Opinion | Trans youth do not belong in the shadows
Advertisement

One data point in isolation may seem unimportant, but as a parent of a transgender female youth, I think about this number every day: 29.9 percent. This statistic is the rate of attempted suicide for transgender female adolescents according to a 2018 study published by the American Academy of Pediatrics. What is even more sobering about this study is that the attempted suicide rates for non-binary and transgender male adolescents are even higher at 41.8 percent and 50.8 percent, respectively.

Given the starkness of these statistics, it is understandable why my first reaction to my daughter’s announcement of her true gender identity was fear. It was fear of the unknown, fear of external violence motivated by bigotry and fear of these attempted suicide rates which I already knew were high even though I was unaware of the exact numbers at the time. The first two fears were more easily confronted but I find myself circling back to the final fear. I ask myself, “Do I have what it takes as a parent to get that number down?”

Fear of the unknown was most easily remedied because that can be fixed with knowledge. As an engineer, this task felt like natural terrain to me, so I waded into the details. I read a few books — some by subject matter experts and others by parents of transgender children and youth. I also delved into the medical journals that are freely available on the internet from a wide variety of sources. I focused my research on sources from reputable organizations and universities to ensure that the information I consumed was credible. These journals are very technical but are intelligible to anyone with a STEM background since the statistical methods used are the same across disciplines. There was much that was outside my expertise, but the research helped me formulate the right questions to ask the experts while they treated my child.

I wanted to understand what the trade-offs were because when you make a medical decision on behalf of someone else you are obliged to have more than a cursory understanding of their condition. That maxim should also hold true for those who make decisions on behalf of the public good of all transgender youth in Alabama. After a time, it was clear from the medical literature and our conversations with experts that there was a preponderance of evidence for the route we were taking.

So, armed with knowledge and the aid of a few friendly professionals, we proceeded down my daughter’s path of transition. It is a path that has been and continues to be careful, methodical and compassionate with ongoing evaluation from multiple experts throughout the process. And it is a path that I, as a parent to my child, do not need or want the government to choose for me.

Now I am facing the second fear which has been made manifest with the ironically named “Vulnerable Child Compassion and Protection Act,” also known as House Bill 1 in the House and Senate Bill 10 in the Senate, that is currently under consideration by the Alabama Legislature. It is a draconian, medically reckless and scientifically unsound measure that bans all the mainstream medical treatment for transgender youth recommended by respected organizations such as the American Academy of Pediatrics, the American Medical Association, the American Psychological Association and others with members in the thousands.

As a conscientious parent, it makes sense for me to rely on the scientific opinions held by the majority of experts since I am not a medical professional. In contrast, the sponsors of this legislation have derived their inspiration from a handful of dissenters outside mainstream medicine who have concerning affiliations with hate groups.

By preferring the minority opinion, these legislators are in effect playing armchair physician and psychologist by insisting they know better than the vast majority of experts. Science has spoken and the data is unambiguous. This medical treatment is known to result in lower rates of anxiety, depression and attempted suicide.

Withholding this medical treatment constitutes an act of legal violence towards transgender youth. It will result in loss of potential, loss of innocence and ultimately loss of lives. We know from history that legal violence often precedes physical violence since it cultivates the perception that a vulnerable few are innately less deserving of rights than the rest of us. Some of the resulting physical violence will be self-inflicted and some will be enacted by extremists due to delayed treatment making it easier to ostracize transgender people.

Either way, the authors of this legislation will write these tragic events off as character flaws or mental illness and disclaim all responsibility. This legislation is a cruel social experiment at the intersection of pseudoscience and plausible deniability. Worse yet, it is an experiment where the unfortunate outcome is already known. I could lose my child to this ill-conceived legislation and that terrifies me. The forced outing of transgender students by school officials in this bill will only add to the level of violence and risk trapping transgender youth in silos of shame with no allies.

Soon I could find myself confronted with the final fear which this legislation would make so much more difficult to handle. This bill would consign my daughter to a morass of despair and dysphoria that she may be unable to escape. The question arises once again but with a more potent urgency: “Do I have what it takes as a parent to get that number down?”

Fortunately answering this question is not a solitary task. I have my wife and my other children to share the work but most importantly I have my daughter to guide me along the way. After her transition, she has exuded a confidence I never thought possible. She has overthrown all my expectations, but I am a better man for it. I often feel that she is a light that shines when it is otherwise too dark for me to see.

All youth are special but transgender and non-binary youth comprise an array of shimmering luminosity that serves to remind us of one principle. Our gender identities are inviolate and are not subject to anyone’s opinion or sanction. Our world would be diminished without the light of these youth.

These are difficult times for all transgender people and their families. Discrimination and disinformation are rampant. Many people have been in this struggle far longer than our family has and have laid the essential groundwork for what is to come. All I can say is fight fiercely, fight justly and with the light of these youth to show us the way we will be victorious. 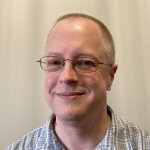 Jeffrey White is a married father of 3 children and has been an Alabama resident for over 40 years. He has worked as a software engineer in the modeling and simulation community on behalf of the Department of Defense for almost 24 years. His professional areas of expertise include distributed simulation, computer graphics, weapon systems simulation, and data analysis. He holds a B.S. in Computer Engineering and an M.S. in Software Engineering, both from the University of Alabama in Huntsville. He is also an avid gamer who enjoys nothing more than playing video games and tabletop RPGs with his children. 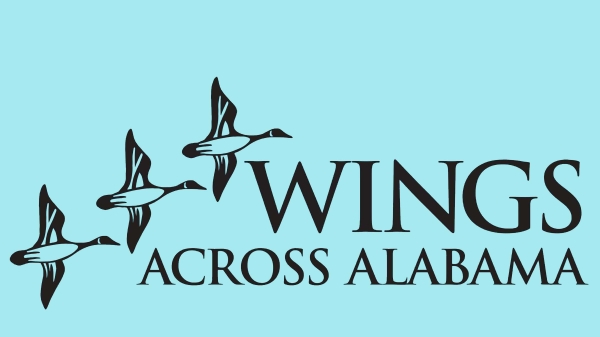 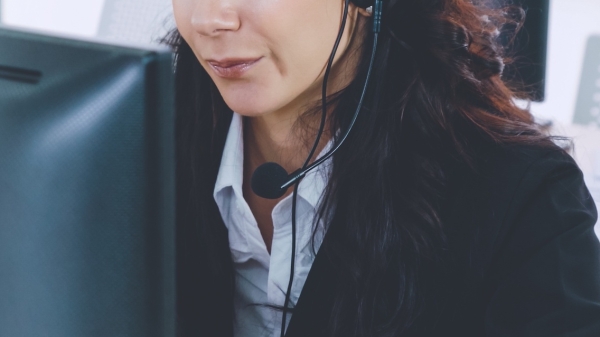