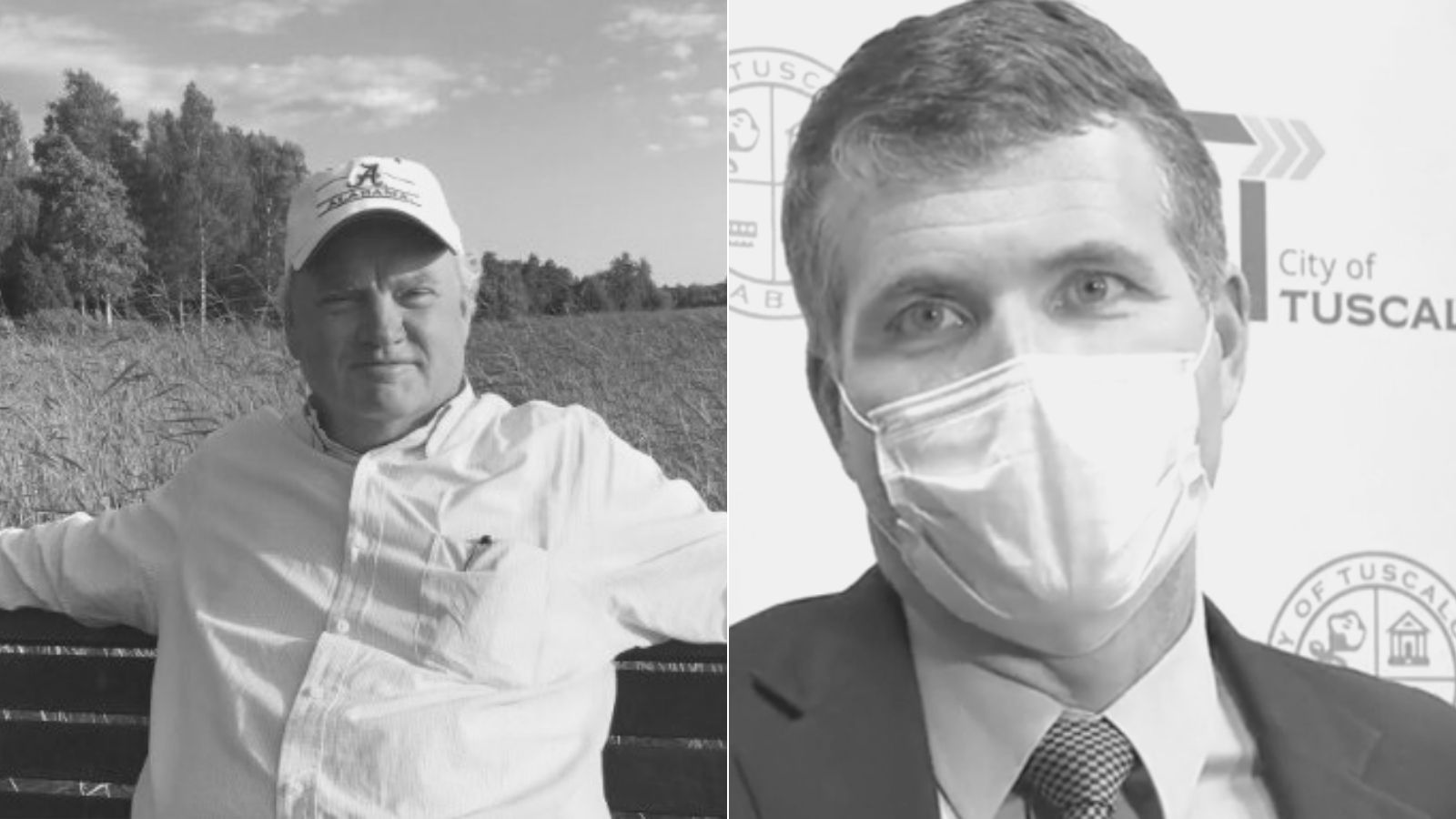 Elections for mayor and City Council of Tuscaloosa will take place on March 2, and like every play for political power, money and special interests, a battle of wills is on full display.

Long-serving Mayor Walt Maddox has drawn competition from former Crimson Tide fullback Martin Houston and Serena Fortenberry, a University of Alabama professor. But perhaps Maddox’s biggest challenger is a man who is not on the ballot, Tuscaloosa-based real estate developer Stan Pate.

Over the years, Pate has used his considerable fortune to publicly denounce politicians. Maddox is currently being targeted by Pate, who is using billboards and personal appearances on talk radio to support Maddox’s opponents while taking shots at the incumbent mayor.

Pate is not hesitant to use his wealth to influence a political contest, and in 2017, he said of the candidate he backed, “I don’t hide from the fact that these are investments. And I want and need to make a profit.”

Today, even cynical political observers can become a little squeamish when words like “investments” and “make a profit” are used to describe campaign donations.

Steve Shannon’s Morning Show on The Bear 95.3 has characterized what is happening between Pate and Maddox as an “ongoing feud.”

It is unclear what is at the root of the problem between the two men, but Pate has made it clear he wants “Anyone but Walt” as reads the billboards he purchased around Tuscaloosa.

Unsuccessful sale of McFarland Mall and other properties

Over the years, Pate and the city have had “unproductive discussions” over the McFarland Mall property, which Pate purchased around 2009, according to The Tuscaloosa News.

“Portions of the mall have been demolished, exposing the bare bones of the once-thriving department store to passing traffic on Skyland Boulevard,” according to The News. “Weeds overtook the parking lot, now ridden with potholes and chunks of asphalt from lack of maintenance.”

On at least three occasions, Pate sought to persuade the city to purchase the 36.8-acre McFarland Mall site and a 27.4-acre mainly wooded tract nearby known as the Moore property for $23.5 million and a 7.6-acre tract off Rice Mine Road for $4.5 million, according to a report by The Tuscaloosa News.

The Tuscaloosa City Council in July 2019, tabled two resolutions authorizing Maddox to enter into an agreement to purchase the properties from Pate’s Encore Tuscaloosa LLC, and by Feb. 2020, the deal was effectively dead, according to The News. The final deal before the city had a purchase price of $28 million.

The document also shows that the McFarland Mall Property in 2009, was on the state’s Voluntary Cleanup Properties Inventory:

“This property has been listed on the state’s Voluntary Cleanup Properties Inventory and has been cleaned up to standards less stringent than those required for unrestricted residential use due to the presence of substances regulated under state law.”

“Certain uses of this property may require additional cleanup. Contact the property owner or the Alabama Department of Environmental Management for further information concerning the property. This notice is provided in compliance with the Alabama Land Recycling and Economic Redevelopment Act.”

Pate has pushed the idea of converting the McFarland Mall property that, according to Pate, would also necessitate the city’s involvement.

Pate, along with Tuscaloosa City Councilwoman Sonya McKinstry and contractor Robert Amason, appeared on the Steve Shannon Morning Show on 95.3 the Bear in November 2020, to make a direct pitch to the public to turn the McFarland Mall property into a state-of-the-art sports complex.

According to a report by the Tuscaloosa Thread, Pate said: “I need the community to believe in it and speak out loud, to voice their support, call their councilmen, call their representatives, call their state senators, call your United States Senators to get this project done. The trick,” Pate said, “will be solidifying a partnership with City Hall, where animosity with the entrepreneur has existed for years,” according to the Tuscaloosa Thread.

Pate says he’s not giving to mayoral campaigns, with a caveat

During the radio broadcast, Pate did say if there was a runoff, “That’s a different ballgame.“

While Pate says he is not contributing to the mayoral campaign, Pate’s business associate Robert Amason’s company has donated to three Montgomery PACs who have given money to Maddox’s opponents, Houston and Fortenberry.

Robert Amason is the president of Amason & Associates and appeared with Pate and city councilwoman McKinstry to promote the McFarland Mall as a sports complex. According to the company website, Amason & Associates works primarily in the area of general contractor, construction manager and design-build.

“As demolition continues at MCFARLAND MALL, the project team is taking the next step towards bringing the Sportsplex to the City of Tuscaloosa.

Filings from Biz PAC this past Friday reflect a $500 contribution to the Maddox campaign but a spokesman for the campaign said the check from Biz PAC has not been received and if and when it is received it will be returned.

Pugh has also presented an obstacle to the development plans of Pate and Amason and campaign records show that Pugh opponents have received $5,800 from Biz PAC.  Pugh has taken a vocal stand against the development student apartment complexes like those proposed by Amason and Pate.

Biz PAC also reports a $500 contribution to Pugh but the campaign says the check was returned and was never deposited.

This is not to say that Amason & Associates or Amason or others have coordinated with the three PACs, as that is unlawful under state statute.

Maddox questioned the terms of the land deal with Pate

Before a vote to authorize the city to allocate $28 million toward the purchase of more than 64 acres from Pate in 2019, Maddox wanted the City Council to answer some fundamental questions before the purchase.

According to The Tuscaloosa News, Maddox asked in an email: “Does securing $10 million, $15 million, or $20 million in letters of intent become the threshold to move forward with an agreement.” He also wondered if getting commitments from investors to purchase 40 acres of the property was an acceptable threshold to move forward with an agreement or whether the city should work to sell all the properties once they are acquired from Pate.

“We need definitive guidance, or we will experience ‘Groundhog Day,’” Maddox said in his email to the City Council. “For nearly a year, our team has had to negotiate without defined boundaries.

“It is safe to say we are at the point of critical mass.”

The land deal between the city of Tuscaloosa and Pate is yet to materialize.

Pate has used his skill and enterprise to build a multi-million dollar company in Tuscaloosa. He has also used his wealth to take on some of the biggest names in Alabama politics.

Whatever the dispute between Maddox and the real estate mogul, in March, the voters will have their say.