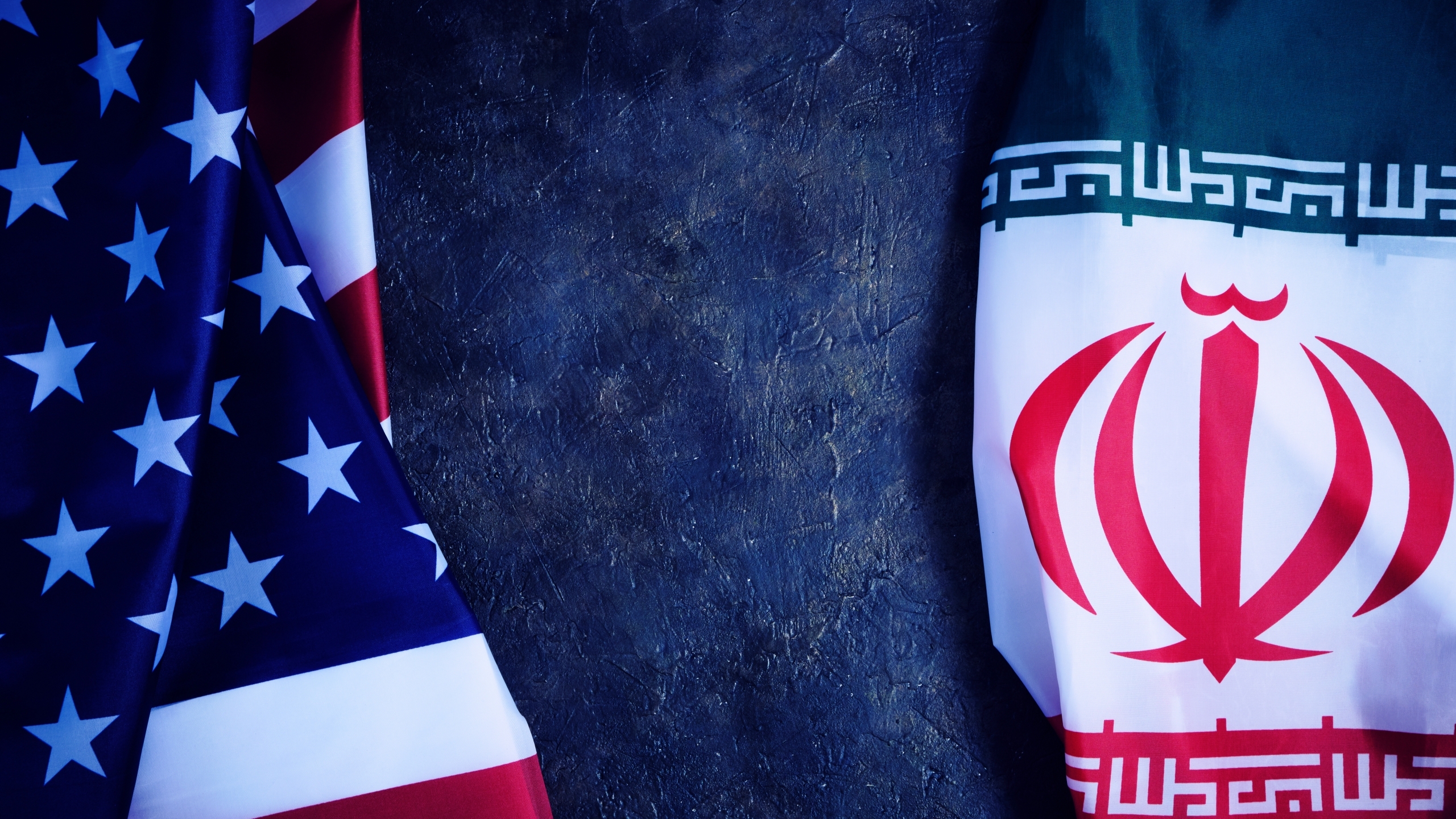 “I’m proud to join my colleagues on this common-sense legislation which makes the world safer and more stable,” Carl said in a statement. “Iran poses a significant threat to regional and global security, and it would be a grave mistake for President Biden to rejoin the flawed Iran Nuclear Deal without United Nations inspectors first being able to ensure Iran is holding up its end of the agreement.”

The legislation would prohibit President Joe Biden from rejoining the JCPOA until Iran allows the UN nuclear inspectors full access to all nuclear sites and the UN nuclear inspectors finalize their comprehensive report on Iran’s nuclear activities. Carl claimed that if Biden chooses to re-enter this deal, it will enable Iran to further expand its nuclear program, fund terror around the globe and engage in cyber warfare against the United States.

The Iran nuclear deal was the product of multi-lateral talks that were negotiated by then-Secretary of State John Kerry during the Obama administration with the regime in Iran. The U.S. and the international community agreed to end economic sanctions against Iran in exchange for Iran ending its efforts to enrich uranium, necessary for the construction of nuclear weapons.

Iran was allowed to keep its nuclear energy program but had to agree to allow international inspections to make sure that Iran was not continuing to enrich uranium. President Donald Trump unilaterally withdrew from the agreement and imposed U.S. sanctions against Iran.

“We cannot allow Iran to become a nuclear power and destabilize the Middle East further,” Rogers said. “Inspections are a critical part of verifying that Iran is staying true to their commitment. We’ve seen this show before, and we cannot afford a repeat of the flawed, defective Iran Nuclear Deal.”

Rogers is the ranking Republican on the House Armed Services Committee.

There were reports over the weekend that Iran and the International Atomic Energy Agency struck a three-month deal limiting IAEA’s ability to monitor Iran’s nuclear activity.