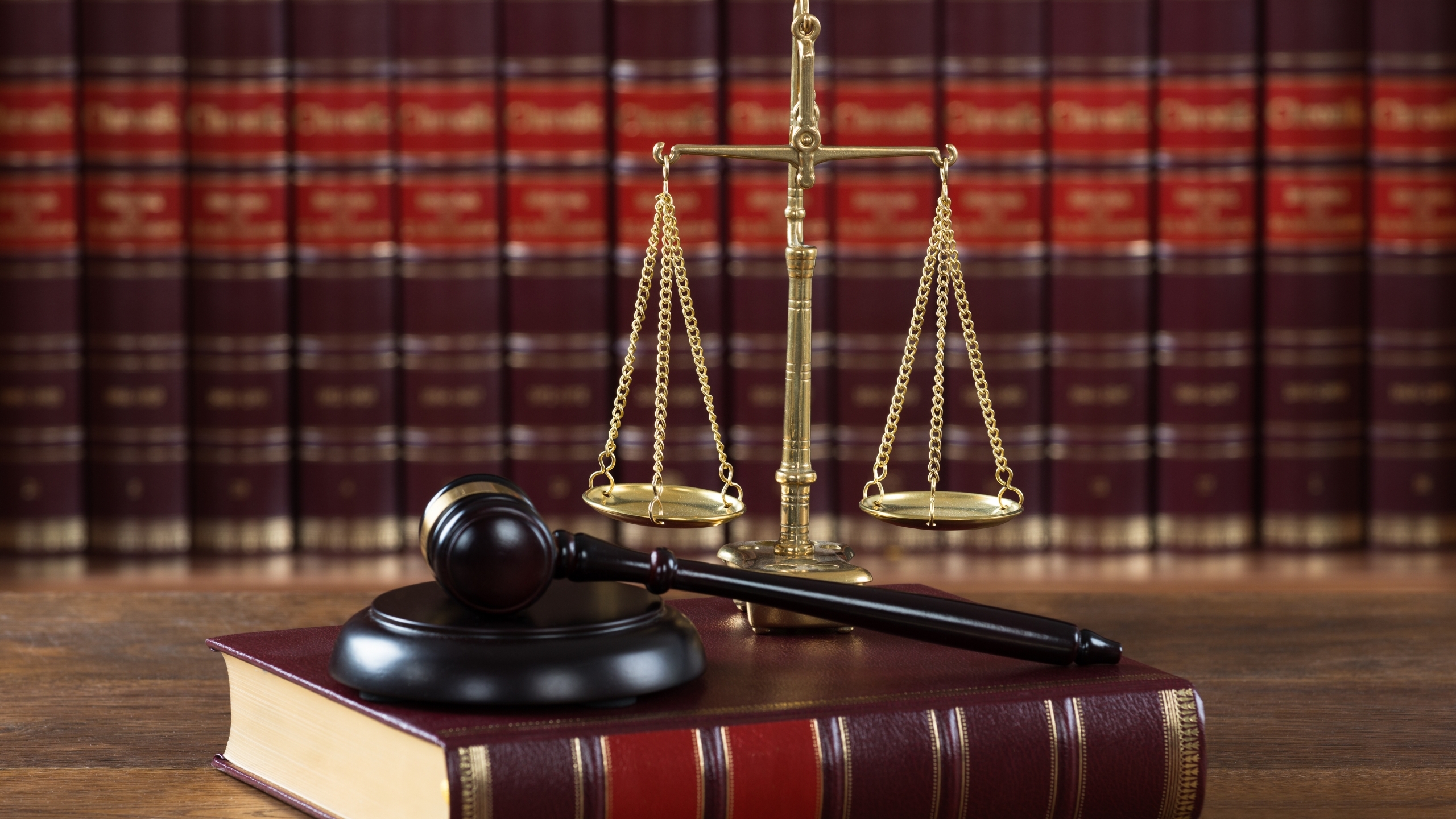 One man who went through St. Clair County Presiding Circuit Judge Phillip Seay’s drug court stands out, Seay said, recalling that the Cullman man had lost custody of his children and his wife divorced him. Termination of his parental rights was pending.

After testing positive for drugs, the man was sent to drug rehab, more than once, but in his third trip to rehab, the man got down on his knees and asked for the Lord’s intervention, Seay told APR. After three years in the drug court, which on average takes a person 18-months to complete, the man graduated.

“He now has a great job and has not only regained rights to his children, but they have remarried,” Seay said.

The man is one of 239 people who have graduated from St. Clair County’s specialized drug court, one of 55 such courts operating across the state, which, if a person continues to test negative for drugs and meets other terms of the courts, can keep them out of jail or prison. Seay said his drug and veterans courts have a combined 96 percent success rate at preventing recidivism.

Seay, a former president of the Alabama Drug Court Association, said he supports a bill by Rep. Jim Hill, R-Moody, House Bill 71, which would establish an Accountability Court Commission tasked with developing and disseminating evidence-based best practices for all such county diversion programs.

“Across the state, we’ve all had to work without a net and invent our own drug courts,” Seay said.

Some counties are doing better than others, Seay said, and some specialized courts may meet just once a month and may not always have a judge present, while others meet weekly and follow best practices established by the National Association of Drug Court Professionals, which call for a judge to be present.

Seay said he believes that if created, Alabama’s Accountability Court Commission would adopt those national best practices standards, and perhaps tailor them to meet the state’s needs.

“It’s an excellent way to get uniformity, and to have grant money following those circuits that apply those minimum standards and best practices,” Seay said.

“One thing that Democrats, Republicans, all races, all genders, everybody else in the state of Alabama almost entirely agreed upon, which is an unusual statement,” Seay said. “We fully agree upon accountability, forgiveness, and we don’t mind paying a few dollars less in taxes.”

That’s what such specialized courts do, Seay said. In addition to paving a path for some people to have their charges expunged from their records, and lowering the cost of locking people away, drug courts provide accountability.

“Which could include sanctions, jail time and potential prison if you go down that road,” Seay said. “Most of my participants are first-time offenders, nonviolent drug-related.”

After completing a minimum of 12 months of drug court, those participants’ cases are dismissed, and they can then apply for expungement, Seay said.

“And it’s off their record that they were ever even charged, which means, to me and to them, a substantial amount per hour in wage earnings, in felon versus a non-felon. Just think about the taxes they pay, because they’re required to work in my drug court, unless they’re disabled, which most are not,” Seay said.

Keeping people working and out of prison saves the state between $20,000 and $30,000 in the cost of keeping a person behind bars for a year, Seay said.

“Their families are reunified, and what a great benefit that is for the community, because children need their parents,” Seay said.

Participants pay the cost of running such specialized courts through fees, Seay said, noting that when St. Clair County’s Community Corrections Program, which operates all of the county’s specialized courts, began in 2006, it received a $200,000 grant. There remains $167,000 in that account, he said.

Hill has a separate bill, House Bill 73, that would require every circuit in the state to create at least one community corrections program in one of its counties.

Seay described community corrections programs as a “first cousin” to drug courts, which, if the district attorney agrees, can allow a person to serve all or a part of their sentence in their communities, where they are heavily supervised and must continue working.

“It’s another example of the drug court model, which is carrot-and-stick. You really want to use that carrot a lot more than the stick,” Seay said.