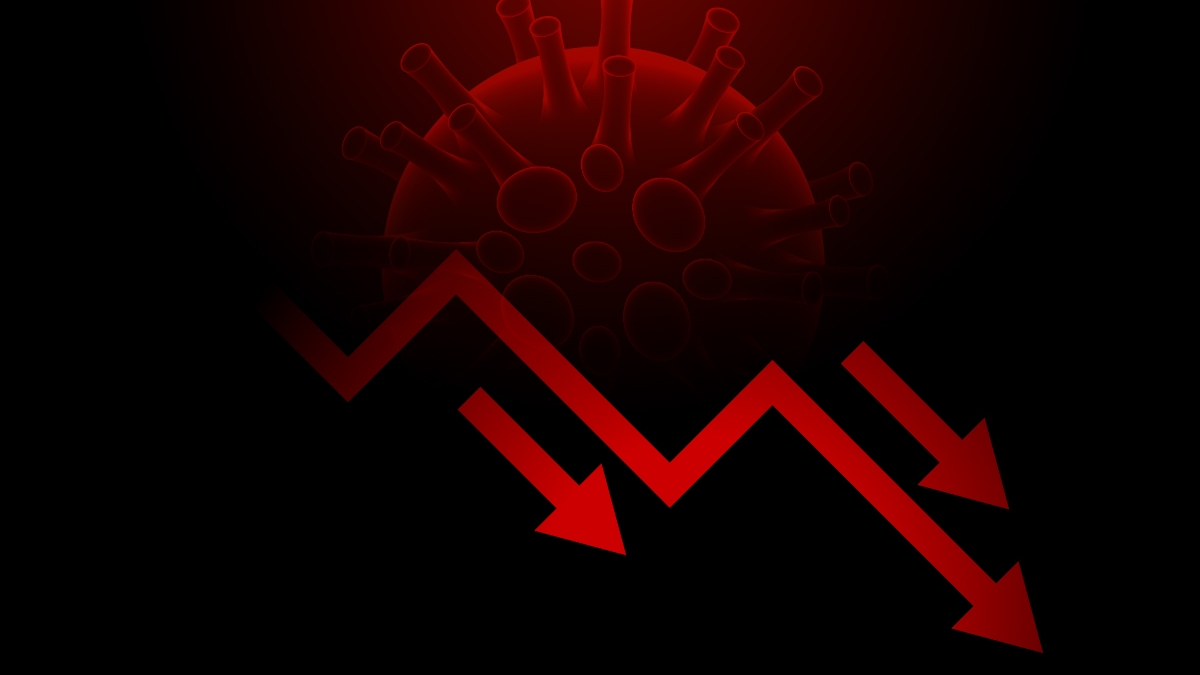 The country may be on track to have herd immunity — the number of immune people necessary to reduce the spread of COVID-19 without social interventions like lockdowns and quarantine — by May, according to a top epidemiologist at University of Alabama at Birmingham.

Herd immunity is believed to be achieved once 72 percent of the population has been vaccinated or exposed to the virus, though estimates about the exact threshold vary. A recent study by Columbia University estimated that by the end of January, one-third of Americans had been infected already.

In Alabama, 3.5 million people would need to be immune for the state to hit the 72 percent threshold.

While that could mean an end to lockdown orders, it wouldn’t mean an end to safety precautions like social distancing and mask-wearing. The virus would have a harder time finding people to jump to so the rate of spread would drop, but when it does find a host, that person is just as susceptible to unpredictable symptoms or death as they have been since the coronavirus first appeared.

Judd expects that it will behave like the seasonal flu, with isolated outbreaks usually in populations with lower immunity. Strong vaccination campaigns will be needed to prevent cases serious enough to require hospitalization, she said.

“We cannot leave people behind. We have to make sure the vaccine is getting into all communities to get that base level of immunity to stop the virus from spreading,” she said.

Vaccinations may also be contributing to another positive trend: the hospitalizations and death ratio of infections has decreased significantly in the last six weeks. That’s because vaccinated people who are then infected may have milder symptoms than they would have had without the vaccine.