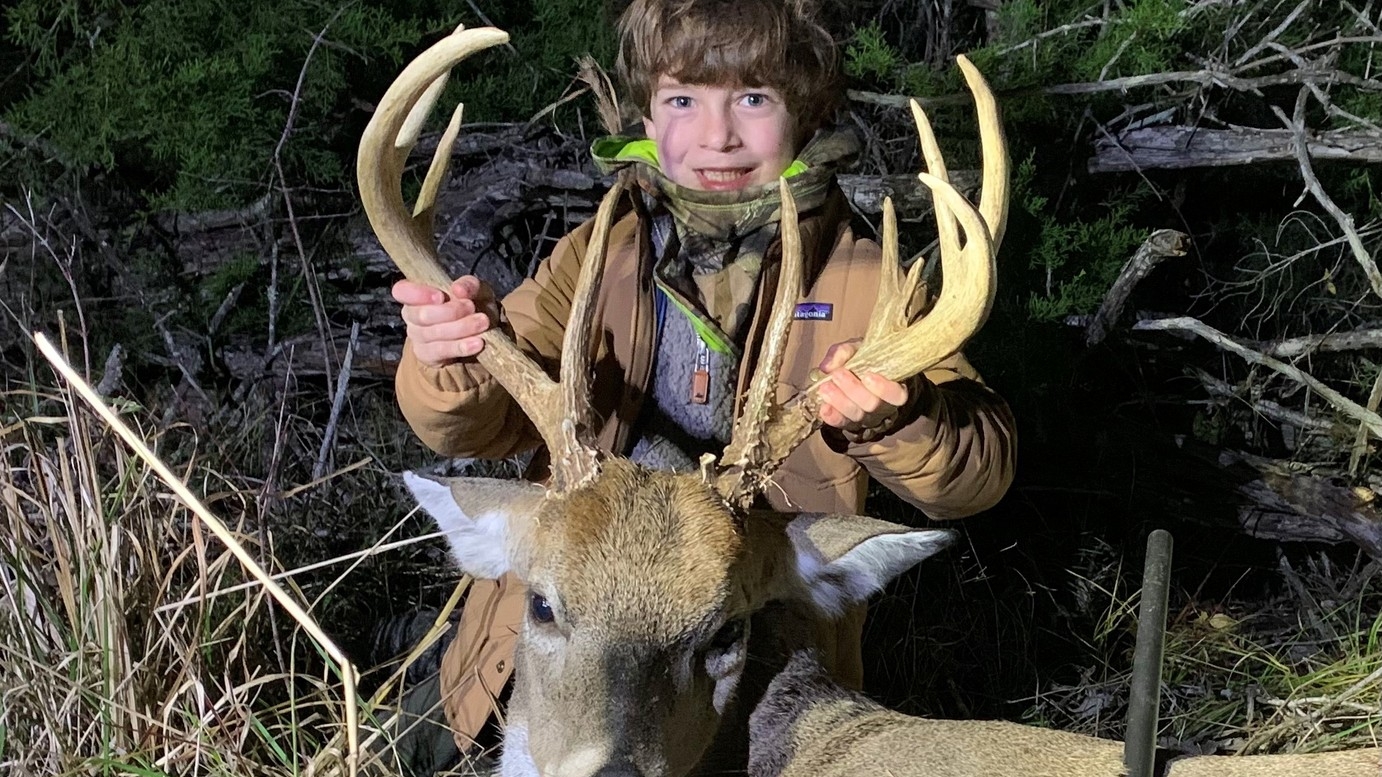 “By all measurements, literally, it was a fantastic season for deer hunters in Alabama and across the Black Belt,” said association director Pam Swanner. “This region continues to live up to its reputation of producing quality deer year in and year out, and we enjoyed entries from nearly every county in the region – many of which were first deer or family outings that will live on as lifelong memories afield.”

Roberts Griffin was hunting with his father, Spears Griffin, in southern Montgomery County over the Christmas holidays when he harvested the winning buck. The youngster had been practicing shooting with a .22 long rifle over the summer to prepare for the upcoming deer season, but nothing could have fully prepared him for what stepped into the field the day after Christmas.

As the hunt unfolded, a big-bodied buck entered the back of the food plot about 30 minutes before sunset and began slowly making his way to within 100 yards. As the deer got within range, Spears helped the youngster overcome his buck fever and squeeze off a quality shot. The buck took off running out of sight.

The elder Griffin recounts: “We didn’t see much sign at first, and I could tell Roberts was beginning to lose hope. I did my best to help him stay positive. We took it very slow and ended up finding the first drop about 30 yards from where he had been standing. There wasn’t much to follow, but I wanted to teach him how to take it slow and properly trail a deer.”

Roberts and his dad trailed the deer about 80 yards and ultimately found his buck in some tall grass just off of the field.

“I can remember my father and I trailing my first buck when I was 9, and the range of emotions that I went through. I wanted Roberts to have a similar experience, and boy did he! Funny enough, I found myself reliving those memories and emotions as well,” he said.

After the initial excitement subsided, they both realized that this mature, 220 pound 11-point buck was no typical first buck. With receiving the most votes in the contest, Roberts will take home an original 16×20 whitetail buck photo mounted on canvas by award-winning and nationally credited wildlife photographer Tes Jolly along with a $100 gift card to Bass Pro Shops.

On winning the contest, Spears noted: “What a special moment for both of us and what a first deer. Our family is blessed with many memories afield and we take pride in our conservation and management practices to ensure a healthy deer population and quality experiences with family and friends.”

Hunting is a family affair for the Griffins as Roberts twin brother, Spears, also harvested his first deer the following week. An impressive 200 pound 9-point, this trophy buck will also be proudly displayed with a shoulder mount in the boys’ shared bedroom next to his brother’s buck.

All 97 entries are viewable online. The Alabama Black Belt Adventures Association promotes and encourages ethical hunting and fishing practices. The Big Buck Photo Contest was created to further educate the public on the abundance of natural resources found in Alabama’s Black Belt region. 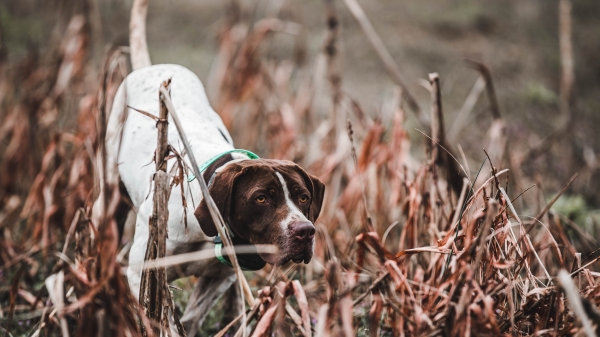